Hotel Management Company HotelBrain and Italian fashion brand Calzedonia, within the framework of the #GirlGanginMykonos project, recently hosted 12 popular international fashion bloggers on the island of Mykonos and attracted the attention of 10 million social media users from all over the world.

Aiming to connect tourism and fashion, the two companies introduced the #girlgang digital advertising campaign, which featured Calzedonia’s “girl gang” having moments of fun and relaxation on Mykonos, wearing the company’s beachwear collection.

As a result the campaign gathered 1,823,491 likes on Istagram, while the total social media impact reached 10 million followers. Under the hashtag #GirlsGanginMykonos the island’s pictures traveled to all over the world and the Greek hospitality triggered the “I wish I was here” desire of millions of Internet users. 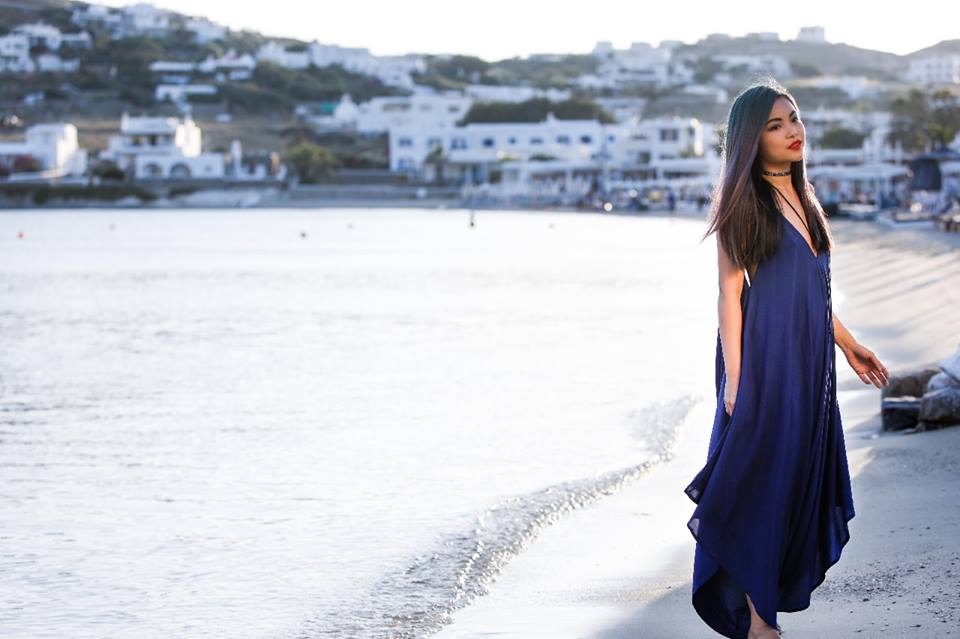 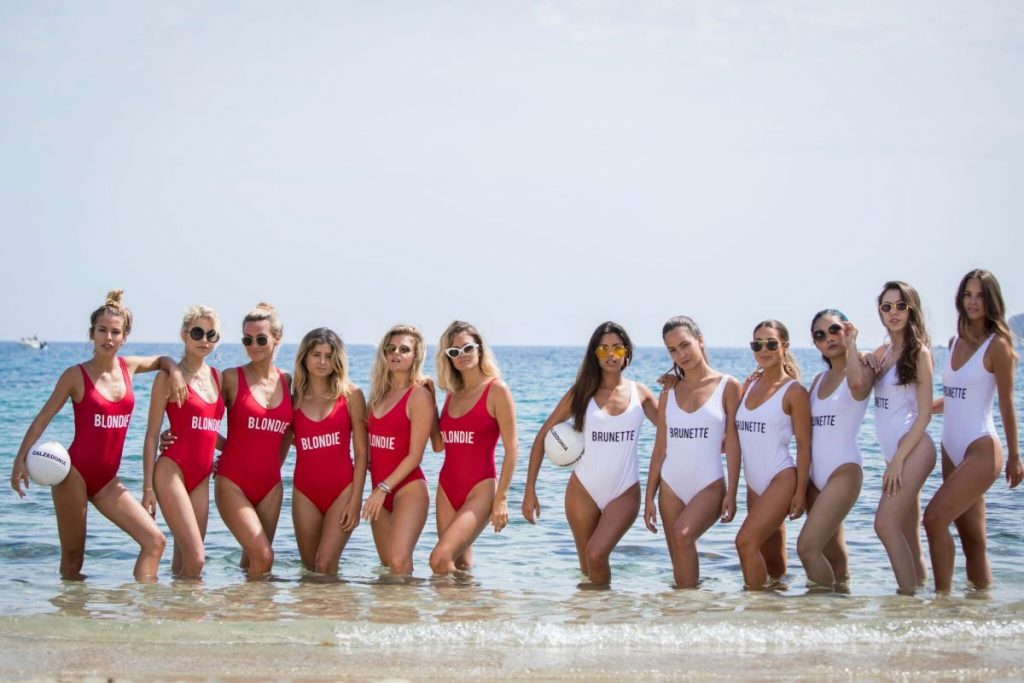 HotelBrain last year had successfully carried out the #IntimissimiLovesSantorini project which was characterized as “the most powerful digital communication and destination/hotel promotion ever in Greece”, achieving some 30 million views in 48 hours. HotelBrain’s communications department won a Gold Tourism Award in the “Advertising Campaign / Media Promotion” category for the #IntimissimiLovesSantorini project in the Tourism Awards 2017.