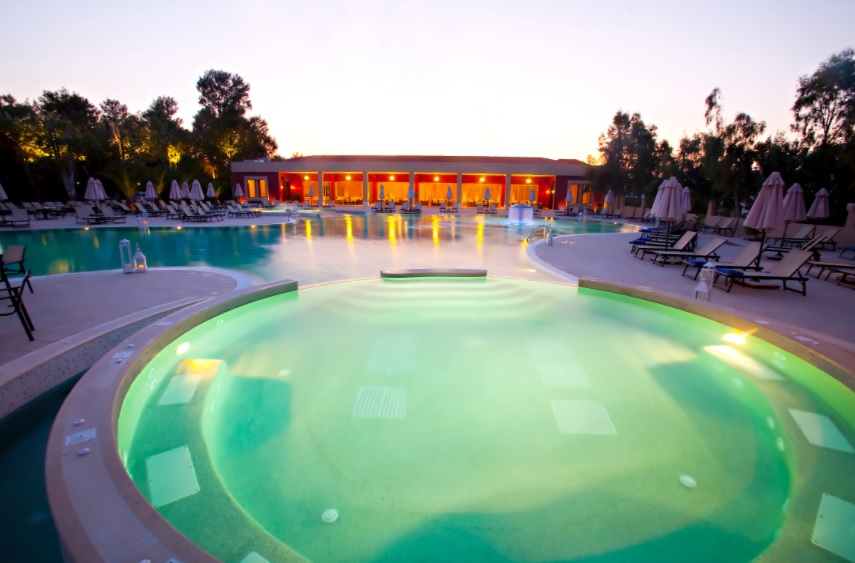 The Alkyon Resort Hotel & Spa, located in the area of Vrachati, Corinth west of Athens, for the third consecutive year supported the Panhellenic Fairy Tale Competition – Aesop Awards 2017. The competition was recently organized by the online family magazine kidsfun.gr, under the auspices of the Ministry of Education and the Municipalities of Athens and Thessaloniki.

More than 20,000 children participated in the competition from all over Greece. Named after the Greek storyteller Aesop, who lived in the sixth century BC and became famous for his fables, the awards were given to nine young storytellers in a ceremony held at the Michael Cacoyannis Foundation in Athens.

Representing the Alkyon Resort Hotel & Spa, advertising and communications manager Kalliopi Marouli offered the winners and their families the opportunity to spend a holiday at the Resort.

The award ceremony was followed by a theatrical performance titled, “With the soul’s eyes”, directed by Carmen Rouggeri. The story was based on a fairy tale written by Ioannis Papargyriou, a fifth grade elementary student of the “Nea Paideia” School and Aesop award winner. 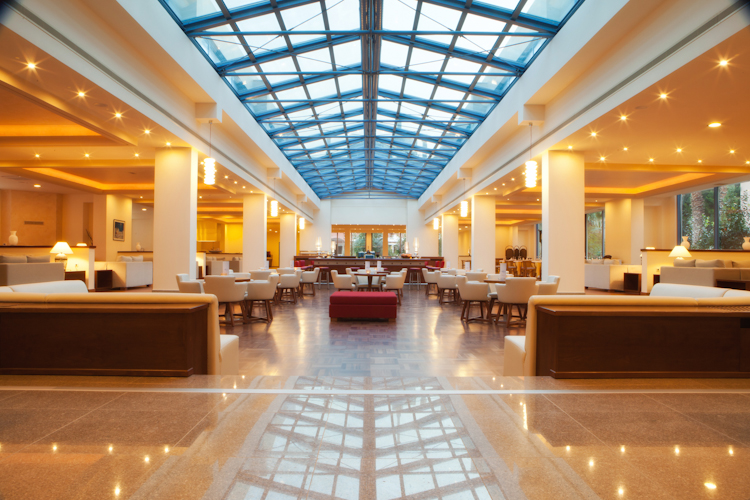 Alkyon Resort Hotel & Spa is an ideal business and leisure destination located near Corinth in the Peloponnese. Set in lush gardens, the hotel offers the finest in accommodation services, wellness and spa treatments as well as state-of-the-art conference facilities.