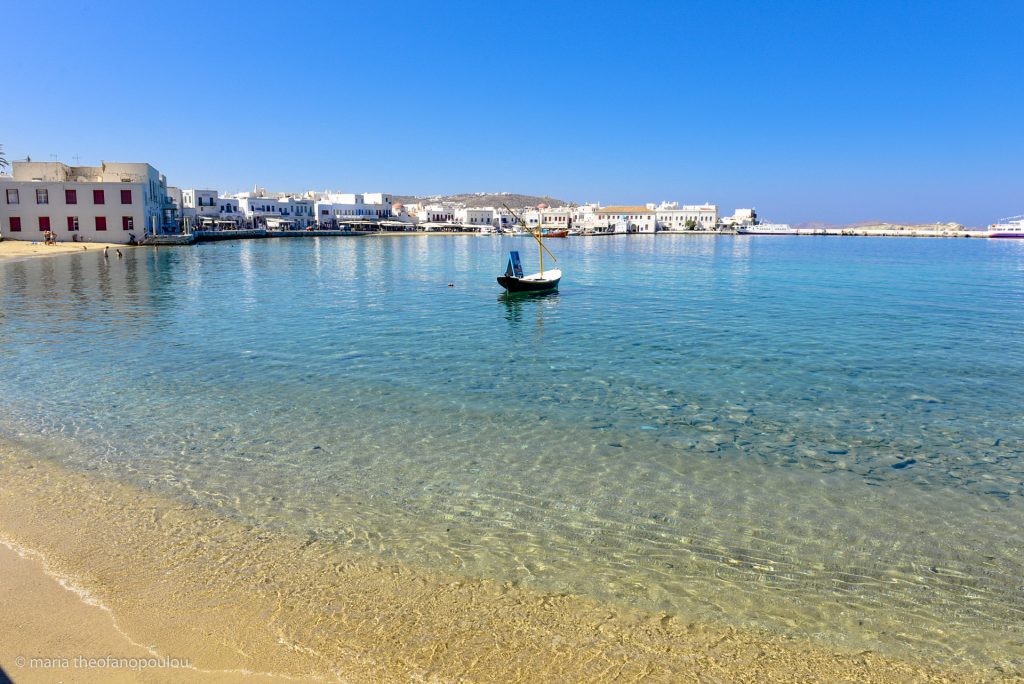 The Greek islands of Mykonos, Paros and Tinos in the Cylcades are on top of Greeks’ preferences for their summer vacations, followed by Kea and Naxos, according to a survey recently released by the online travel agency travelplanet24.

The figures published are based on ferry ticket bookings made between early 2017 and June 14 and concern the current summer tourism season compared to summer 2016.

The number of travelers that booked their tickets via the online platforms of travelplanet24 increased by 17 percent this year, while bookings through mobile devices, such as tablets and cell phones, increased by 36 percent. According to the site, Greeks chose ferry tickets at slightly lower prices, by 0.6 on average this year compared to 2016. Approximately 47 percent of bookings include a vehicle – a car (88 percent) or a motorcycle (11 percent).

Furthermore, most bookings – 7 out of 10 – concern round trip tickets, while the majority of travelers who booked on line were women (56 percent). 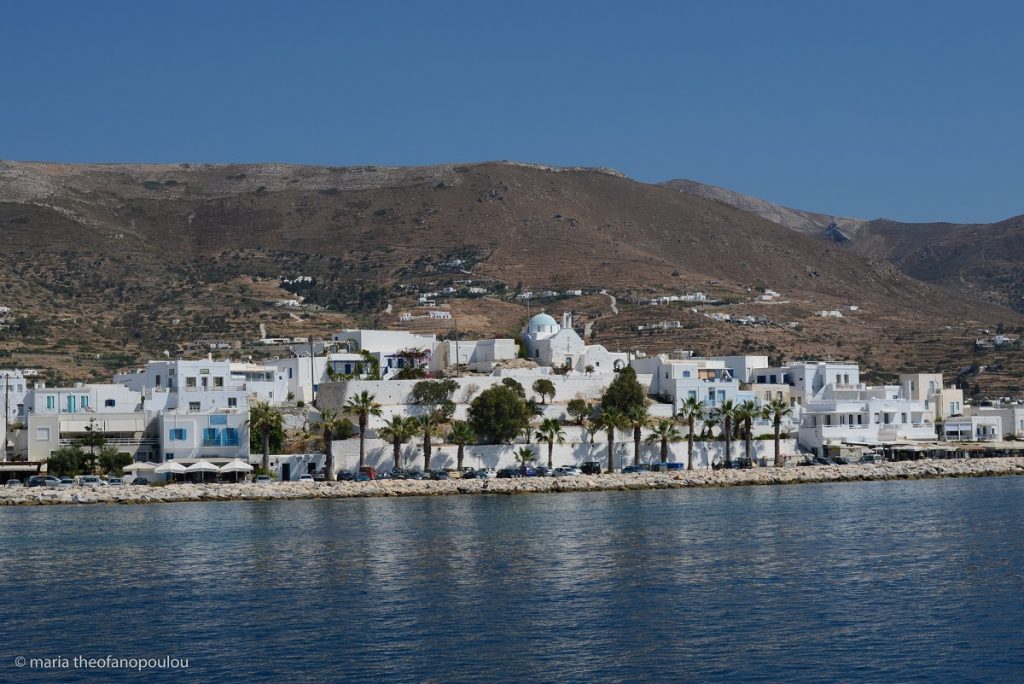 Regarding the delivery of their tickets, 40 percent of travelers chose to have them picked up at the port, instead of the company’s offices or delivery via a courier company.