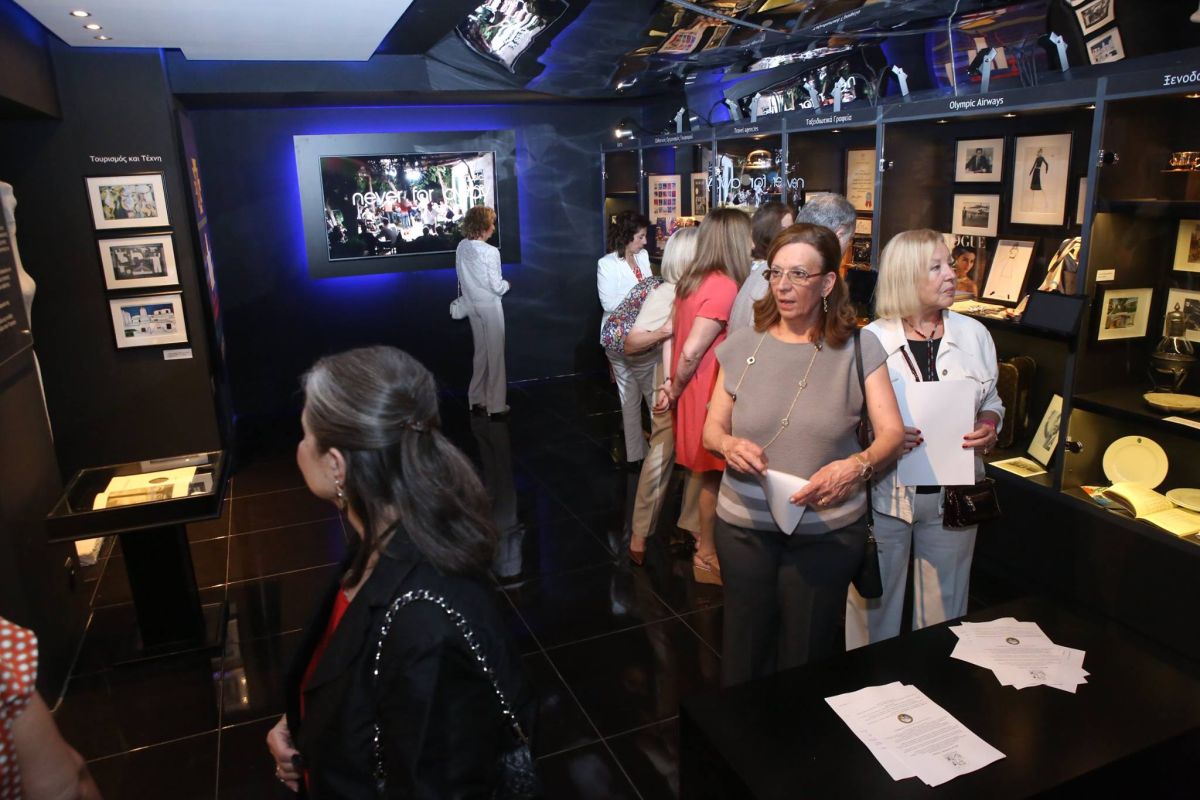 Important information on the history of Greece’s tourism industry can be discovered at the new Tourism Museum that was launched recently in Athens by the Association of Greek Women in Tourism.

The association aims for the new museum to become a new attraction for Greek and foreign tourism researchers and students and to be the new generation’s main source of information for issues regarding tourism’s historical path in Greece as an activity from ancient times until today.

The new museum officially opened to the public following a ceremony held at the St. George Lycabettus Hotel on Monday, June 12, in the presence of representatives of the sector and politicians. 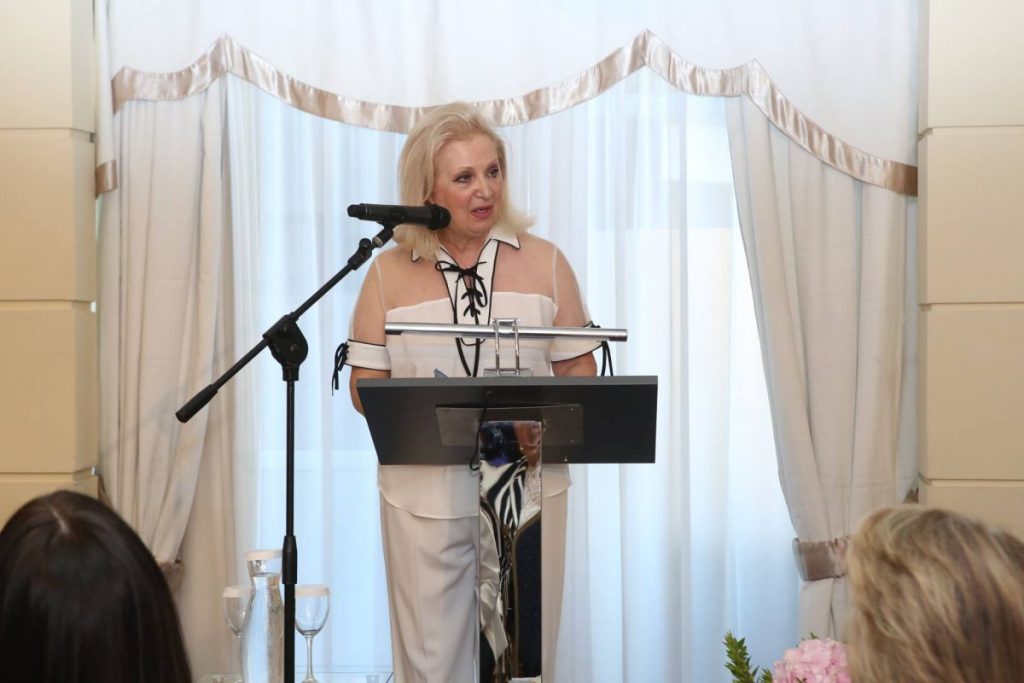 All of the museum’s thematic sections — Tourism Architecture (Xenia motels), Hotel Industry, Festivals, Travel Agencies, Sea Tourism, Olympic Airways — include representative exhibits such as valuable historical files, documents, posters, publications and objects that have contributed to the Greek tourism sector for the last 60 years. Moreover, the museum gives insight on the pioneers of the sector’s development and how the sector affects the Greek economy. 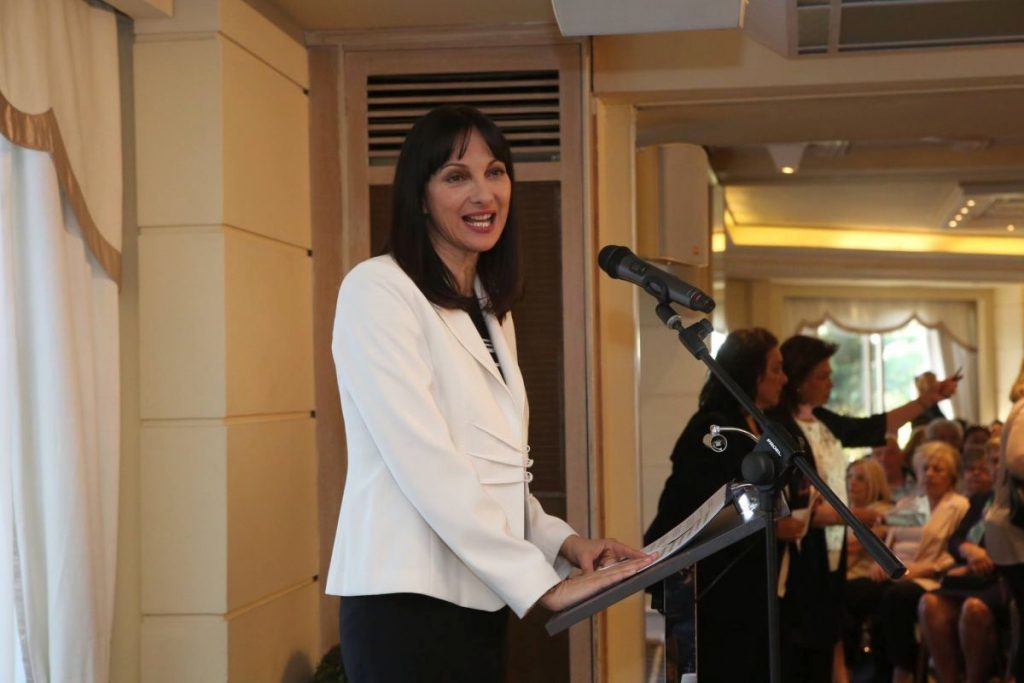 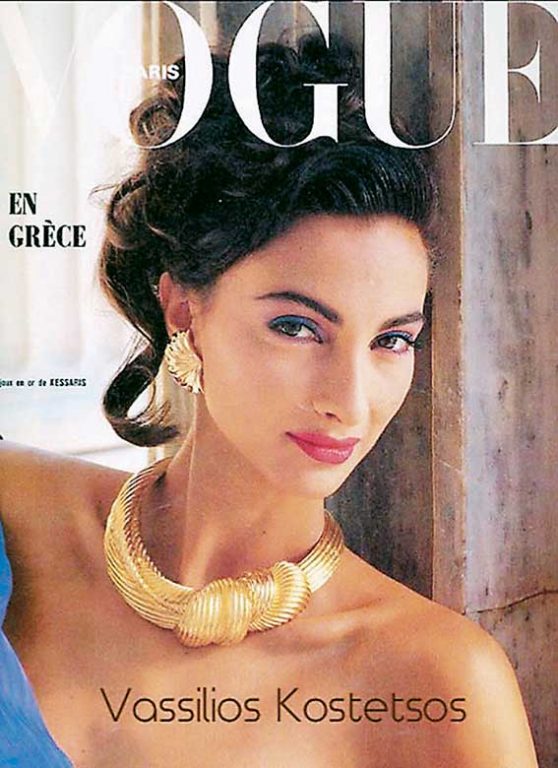 The cover of the French edition of “Vogue” is among the museum’s exhibits. Back in 1987 the French edition of “Vogue” ran a multi-page feature on Greek fashion based on the creations of designer Vassilios Koutsetos. Top model Elena Kountoura was the star of the feature that was also considered a big promotional opportunity for the country’s tourism. Today, Elena Kountoura is the Greek Tourism Minister.

The Tourism Museum is housed on 1a Dinokratous Street in Kolonaki and is an interactive space that will host research-educational and cultural activities and events. 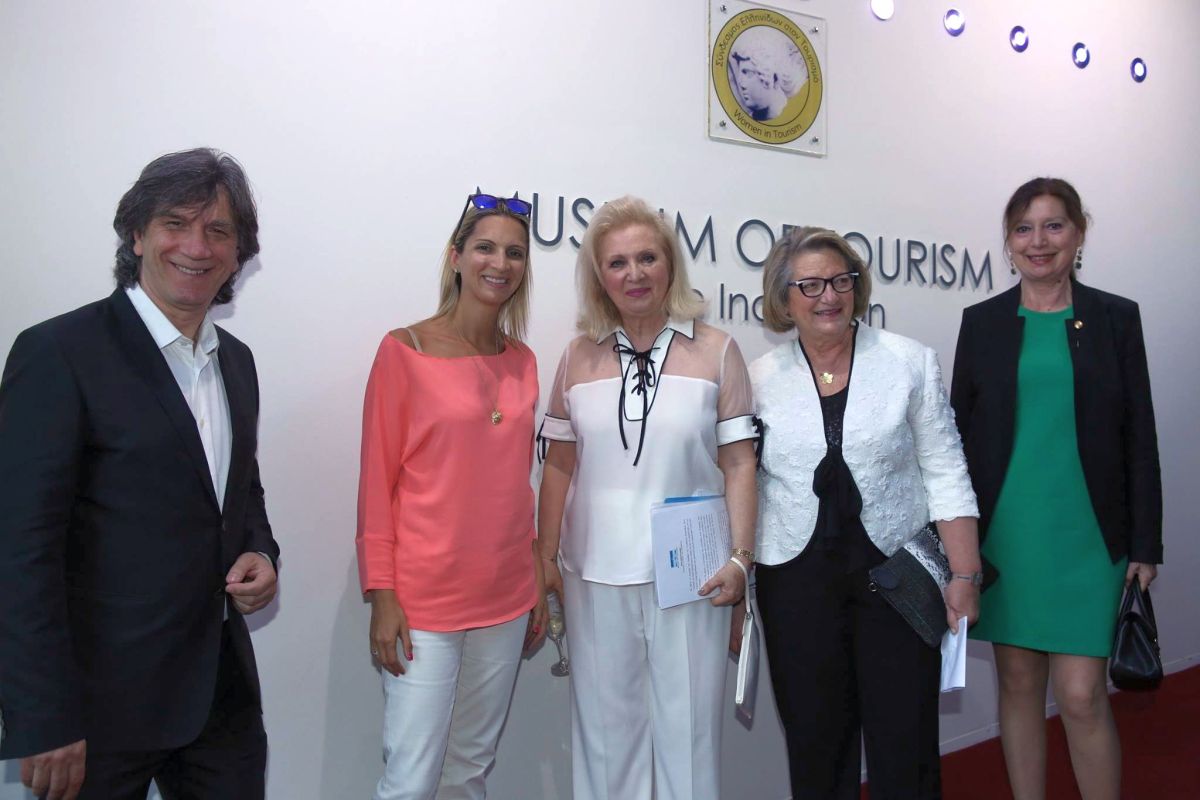 The Association of Greek Women in Tourism had first announced its intention to launch a Tourism Museum back in 2000. Over the years the initiative found support by the Greek National Tourism Organization, the Culture Ministry, Embassies and the Hellenic Chamber of Hotels. 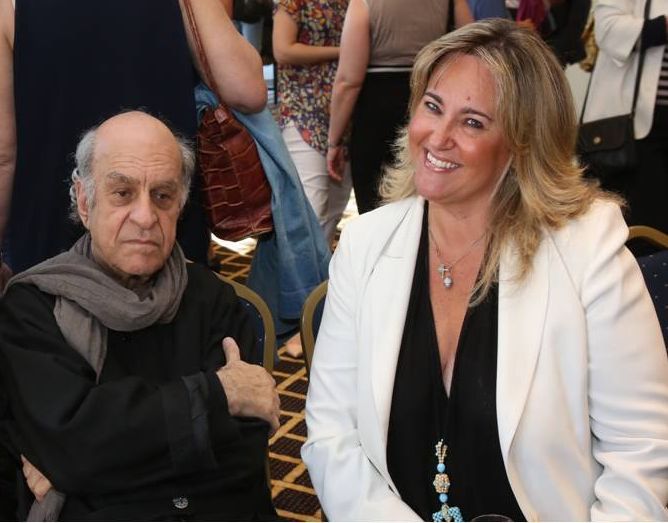 The Association of Greek Women in Tourism was founded in 1977 by a group of women engaged in tourism business, professional and scientific. Until today, in addition to participating in exhibitions and international conferences, the association has organized training seminars and has awarded scholarships to children working in tourism.