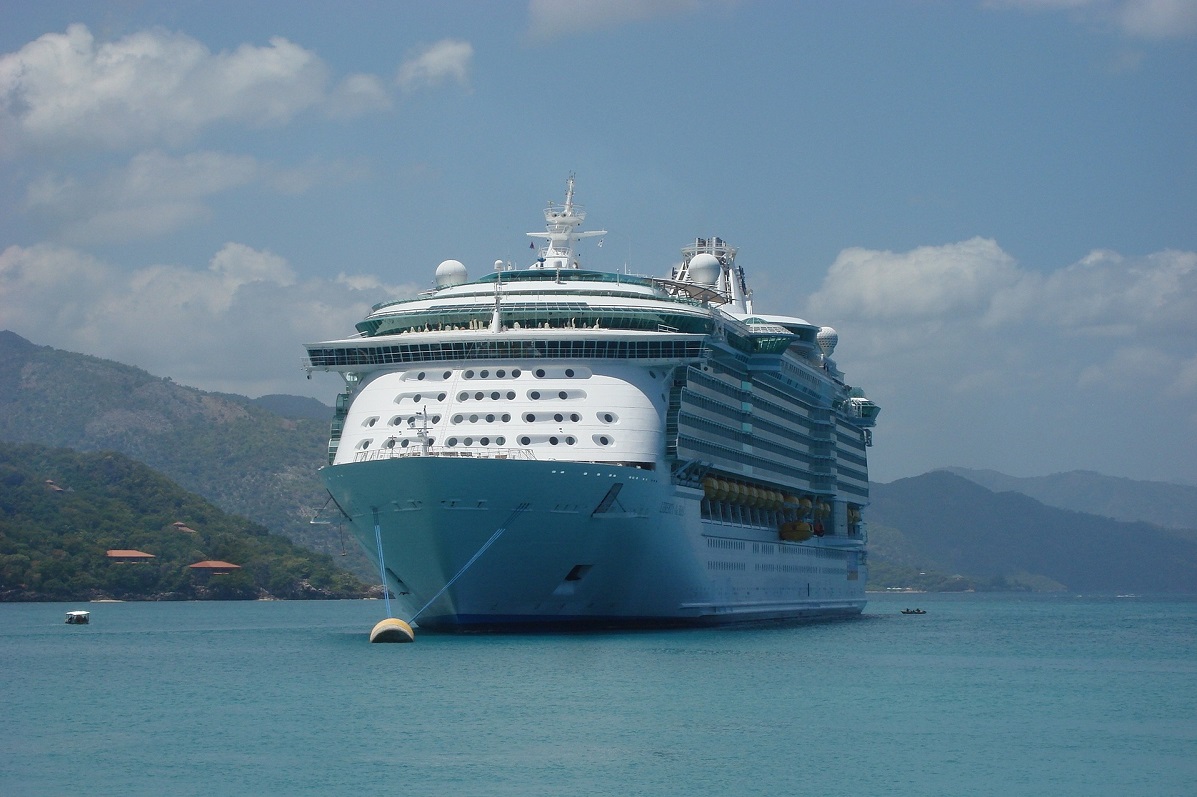 Greece and Egypt have agreed to boost tourism in both countries through the launch of cruise itineraries, the Egypt Independent reports.

The move comes as part of Egypt’s efforts to attract tourists and revive its ailing tourism industry with voyages on medium-sized cruise ships between Greece and Egypt, via Port Said and Alexandria.

“We are promoting Egypt to all age groups with different packages to suit everyone. We have special products like the Nile cruise, history and culture for the elderly travelers; and many adventure activities for the youth. We also have programs that will suit families,” Samy Mahmoud, international relations advisor to Tourism Minister Yehia Rashed, told the Egypt Independent.

The Egyptian tourism ministry said it plans to begin using larger vessels with a passenger capacity of 2,000-5,000 passengers by 2019. Egypt’s main market is Europe, accounting for 70 percent of all tourism traffic, followed by Arab nations at 26 percent.

Tourism has traditionally been a primary source of foreign currency for Egypt but suffered a blow in 2011 after an uprising that ousted president Hosni Mubarak followed by the suspected bombing of a Russian airplane and later the disappearance of an EgyptAir flight.

Greece and Egypt signed an MoU last year laying out the framework for bilateral cooperation in the tourism sector.

Croatia Airlines Continues Flights from Athens to Dubrovnik, Zagreb and Split for Summer 2017

WTTC: Trump Statement to ‘Enforce the Ban on Tourism’ is a Retrograde Step for the Cuban People