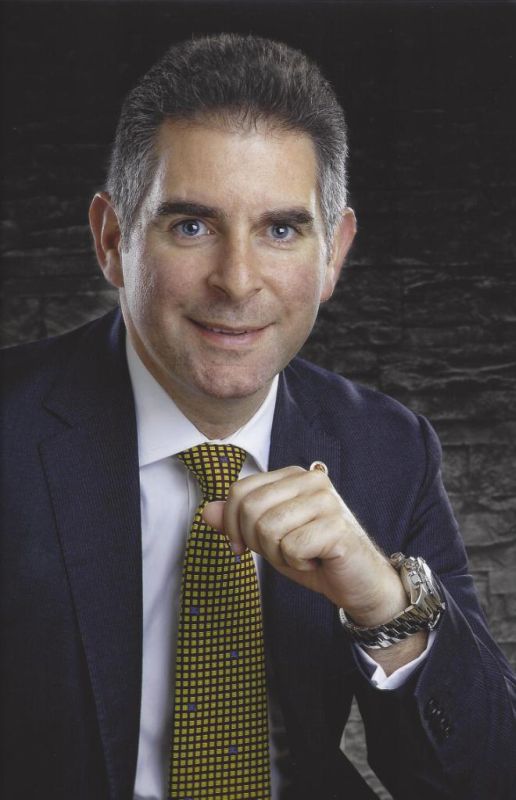 Astir Palace Vouliagmenis S.A. on Thursday announced that Polychronis Griveas recently stepped down as the company’s Chief Executive Officer (CEO) and has been replaced by Jeffrey Macdonald.

“The company would like to thank Mr. Griveas for his 10-year contribution to a wide range of corporate issues and for ensuring the smooth running of the company, both on business and strategic issues,” an announcement by Astir Palace Vouliagmenis said. “In addition, his participation in the completion of the transfer of the company’s shares and in the subsequent write-off procedure from the Athens Stock Exchange has proved decisive.” Griveas joined the company on October 1 2006.