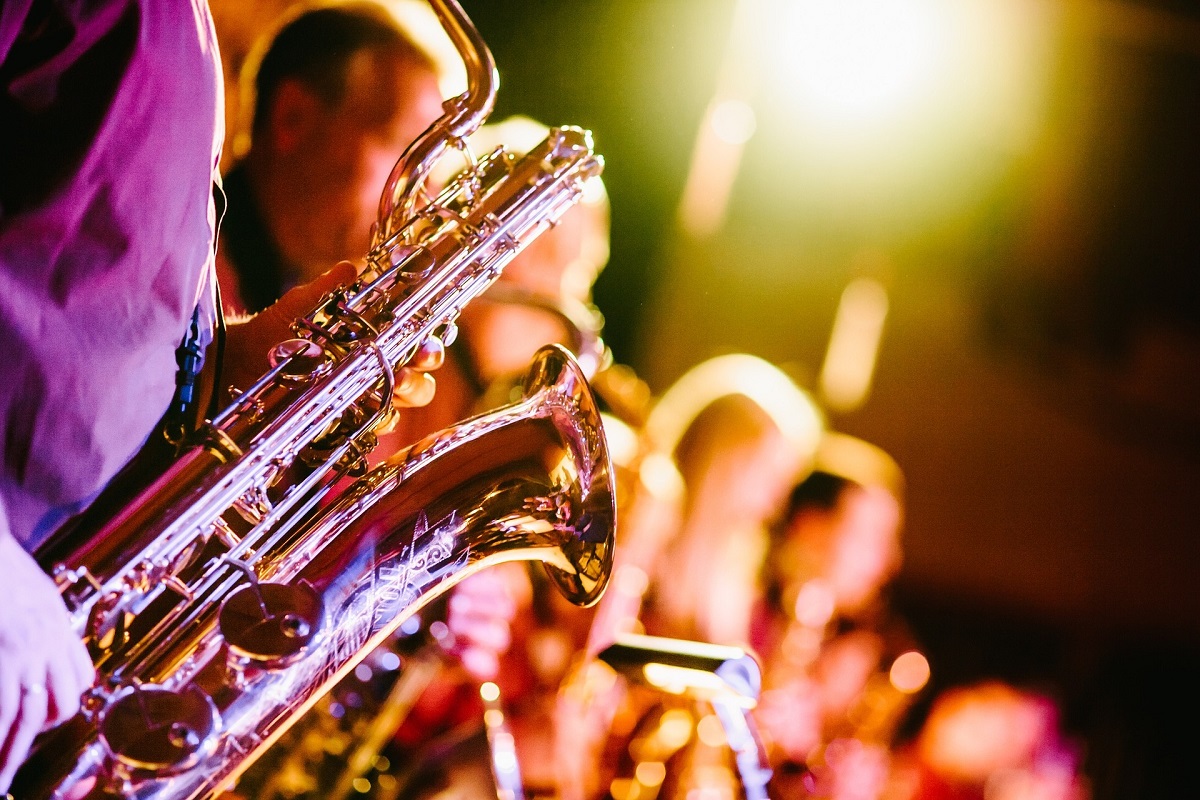 Greece is celebrating the 18th European Music Day and participating in the European festivities with a variety of cultural events due to take place during June 21-25 in 50 cities.

From Prespes and Alexandroupoli, northern Greece, to Ancient Olympia in the Peloponnese and Agios Nikolaos on Crete, 350 different events will take place in more than 200 venues, archaeological sites and public spaces (squares, parks gardens) by 20 percussion and dance groups, 24 philharmonic and symphony orchestras, 35 choirs, 95 djs and 367 music ensembles.

The European Music Day is celebrated on June 21, the day of the summer solstice. It started in 1982 upon the initiative of Jack Lang, the French Minister of Culture at the time, under the title “Music Day” or “Make Music Day” (from the “French Fête de la Musique” or “Faites de la Musique”).  The movement evolved and coordinators across Europe signed a common “European Music Day” charter in 1995 in Budapest. The aim of the initiative is to bring together people and all kinds of amateur and professional artists in various locations – concert halls, theaters and public areas.

Athens, as the first cultural capital of Europe, was the first city outside France to participate in the celebrations in 1999.

This year’s celebrations in the capital include – among many other events – a major concert on June 21 by the ERT Public Broadcaster Symphony Orchestra at the Irodion Ancient Theater and various music events in the garden of the Athens Concert Hall-Megaron. A concert of classical music will also take place at the National Archaeological Museum on June 22.

To view the full program of events (in Greek) press here. Admission is free.