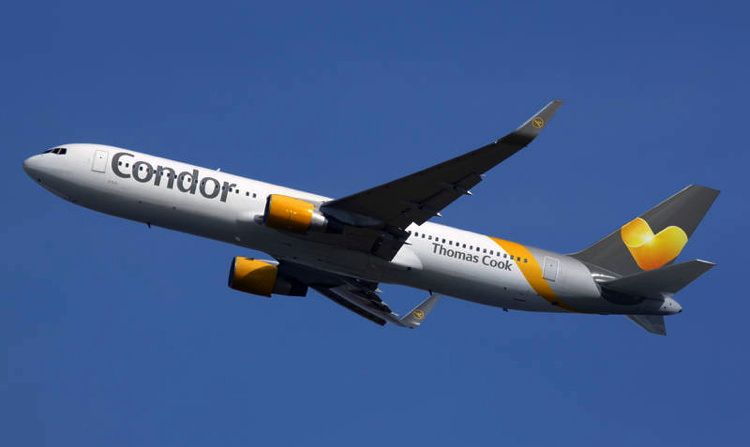 In summer 2018, German airline Condor will offer 134 flights per week to 15 destinations in Greece, while three destinations in the Aegean will each be linked to one more German airport. Condor is the leisure carrier of Thomas Cook Group Airlines.

According to an announcement, Condor next summer will be flying to the cities of Kalamata and Samos not just from Munich and Frankfurt but also from Düsseldorf. The airline will also launch flights to Skiathos from the airports of Stuttgart, Munich, Frankfurt and Düsseldorf.

In addition, the airline’s new Italian destinations, Cyprus and Malta and direct flights to Bulgaria, Croatia and Turkey added in summer 2017 will also be continued next year.

In summer 2018, Condor will fly to 43 different summer destinations from a total of eight German airports.

Condor’s short-haul and medium-haul flights for summer 2018 are now available to book through all channels.

Discover the World is the general sales agent (GSA) of Condor in Greece and Cyprus.