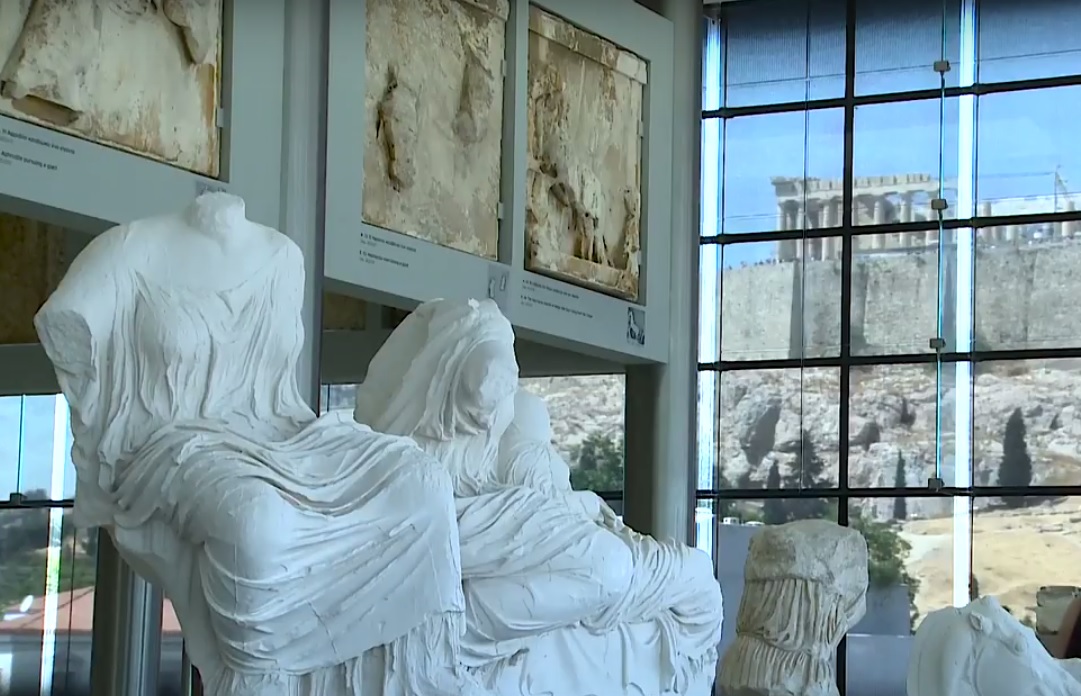 The Acropolis Museum in Athens is celebrating eight years of operation, since it first opened its doors to the public on June 20, 2009 and is organizing a series of festivities.

“Over eleven million local and international visitors have passed through its doors and have enjoyed its exhibits,” the Museum said in announcement, publicly thanking all of them.

On Tuesday, 20 June 2017, the museum will hold a video presentation on the Acropolis caves and findings unearthed on the ground floor.

At 9 pm the Orchestra of the Center of Arts & Culture of Dion will perform renowned Greek songs in the courtyard of the Museum’s entrance. Soloists Vassilis Lekkas, Alexandra Gravas, Babis Velissarios and Filio Servou will participate, while the concert will be conducted by Nikos Patris.

The museum’s exhibition areas and the restaurant will be open from early in the morning until midnight. Admission will be free from 8 pm onwards.