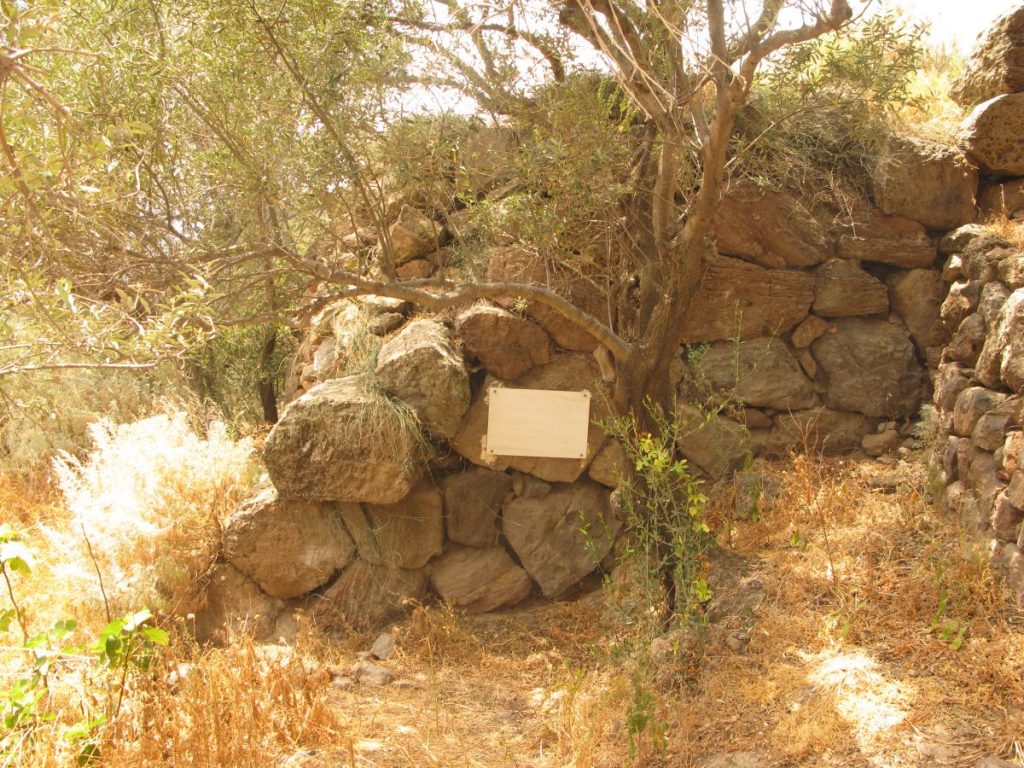 The location on Milos where the Venus de Milo ancient Greek statue was found in the beginning of the 19th century.

The Municipality of Milos plans to launch procedures for the return of the ancient Greek statue of Venus de Milo — a marble statue of goddess Aphrodite — from the Louvre Museum in Paris, France. 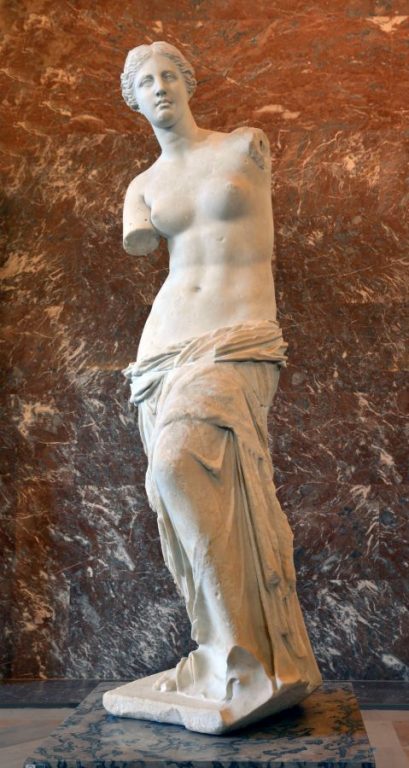 The Venus de Milo statue displayed at the Louvre Museum in Paris, France.

“I think this is the start to do what I owe and we all owe to our ancestors and our children,” Milos Mayor Gerasimos Damoulakis recently told the Greek media. The municipality aims for the authentic statue to return to the island from the Louvre Museum by 2020, 200 years after its discovery.

The Venus de Milo is one of the most famous works of ancient Greek sculpture, created at the end of the Hellenistic – beginning of Roman period (about 150 – 50 BC). It was discovered on Milos in the spring of 1820, in a rural area of ​the island, in over six separate pieces, and believed to depict Aphrodite, the Greek goddess of love and beauty. The statue ended up at the Louvre Museum a year later, where it is on display to this day. The Louvre later sent an exact copy of the statue to the Archaeological Museum of Milos.

The statue is considered an amazing piece of Hellenistic art that harmoniously combines female beauty and femininity. From an inscription that was on its plinth, the statue is thought to be the work of Alexandros of Antioch; earlier, it was mistakenly attributed to the master sculptor Praxiteles.

It is considered a trademark of Milos and an identifying element of the island’s tourism.