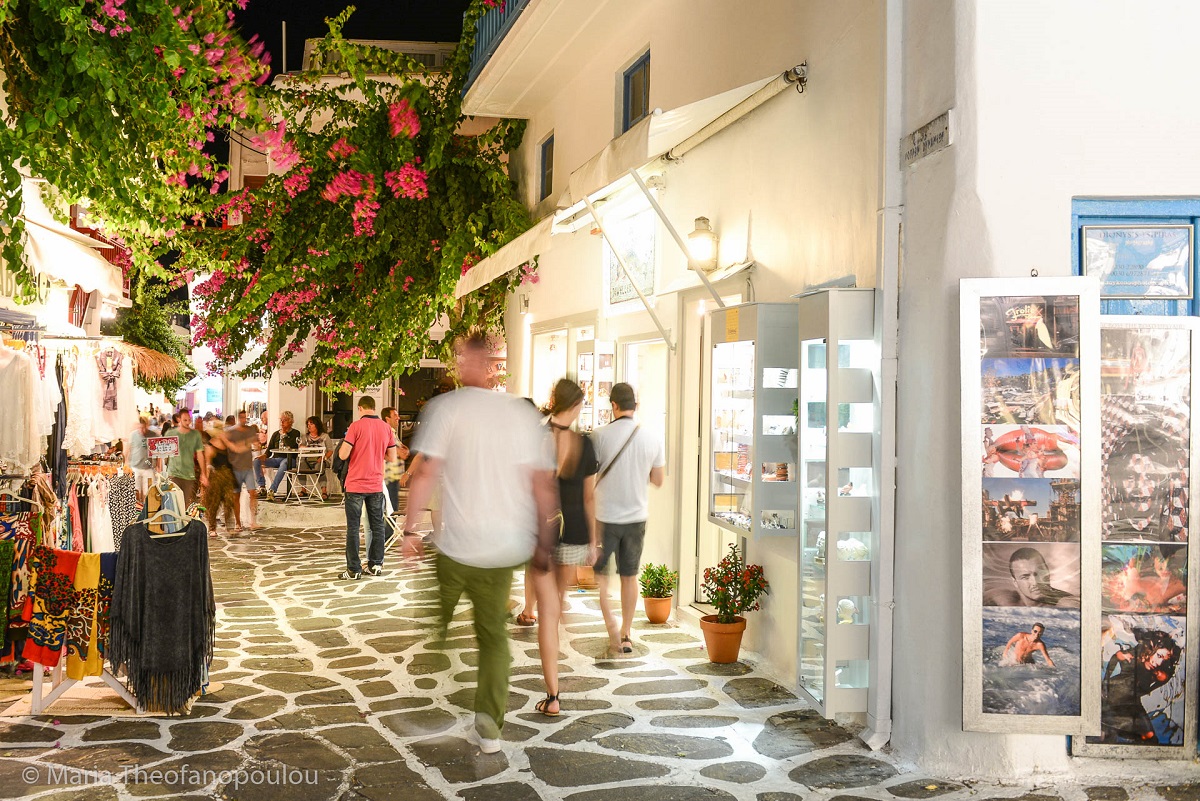 Businesses, including beach bars, cafes, restaurants, hotels and entertainment venues, at popular Greek tourist destinations have come under the scrutiny of tax officials who are on the lookout for tax evaders.

According to data released by the General Secretariat of Public Revenue, tax evasion came to 70 percent during the three-day weekend earlier this month, following surprise inspections.

The general secretariat has boosted checks and its staff in efforts to clamp down on rampant tax evasion, particularly in view of the fact that VAT revenue has deviated greatly from the set target.

Tax authorities said they would be conducting some 9,000 on-the-spot checks particularly in high tourism areas. Tax evasion was found to be widespread in the Cyclades with major violations in terms of issue of receipts and insurance contributions.

Meanwhile, according to a relevant law, auditors can shut down violators for 48 hours, with repeat violations leading to long-term closure. Hotels will not be closed down but fined between 1,000 and 5,000 euros.