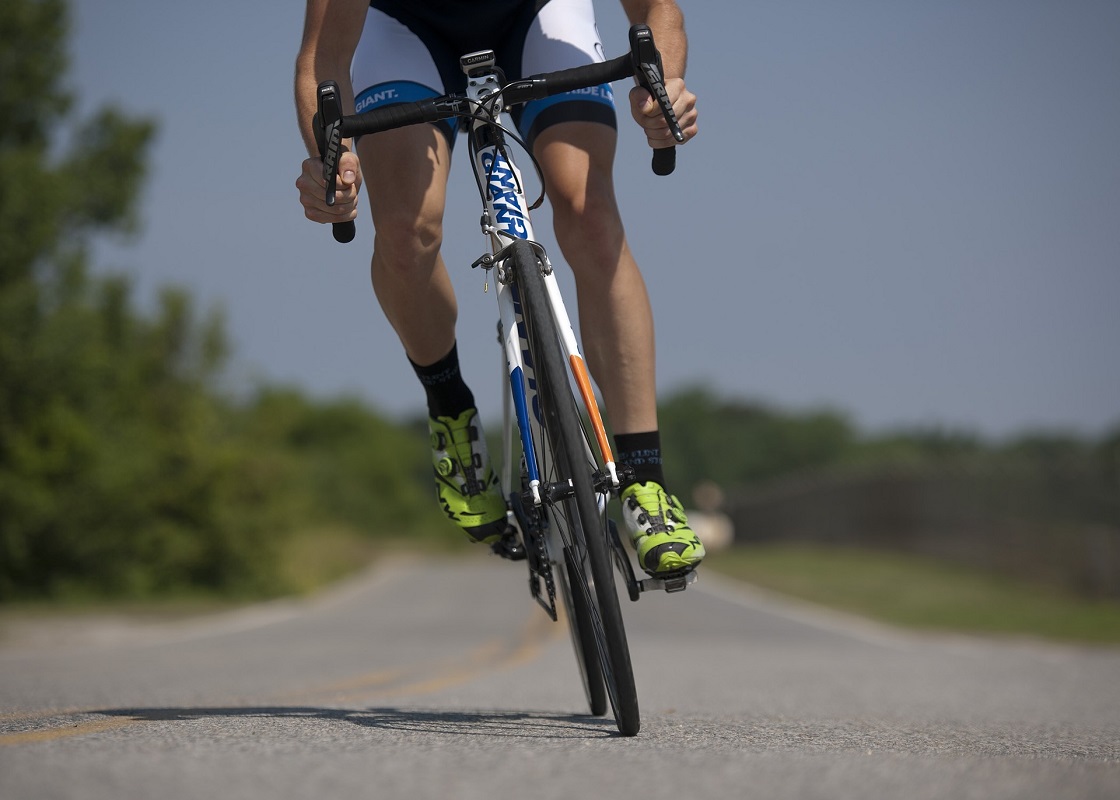 The Municipality of Distomo-Arachova-Antikyra in central Greece is organizing the 1st “Distomo Cycling Race of Memory”, which is dedicated to the victims of the mass massacre conducted by Nazi forces occupying Greece during World War II.

The race is supported by the “Pyrgos Cycle Path” Cycling Association and it will feature adult athletes and youngsters, men and women from all over Greece. The route is considered of outstanding natural beauty, as it includes the areas of Itea, Delphi, Desfina, Antikyra and Aspra Spitia (Distomo coastal area). The race will conclude at the Mausoleum of Distomo.

Distomo Museum of the Victims of Nazism

The Distomo massacre took place on June 10, 1944 by members of the Waffen-SS, who killed more than 200 Greek civilians. It is considered one of the most hideous crimes of WWII.

The aim of the race is to “give a message of peace but also to urge all people stand up against fascism” the Municipality said in an announcement.

The closing ceremony will take place at Distomo’s central square, and it will be followed by a special screening at the Museum of the Victims of Nazism.