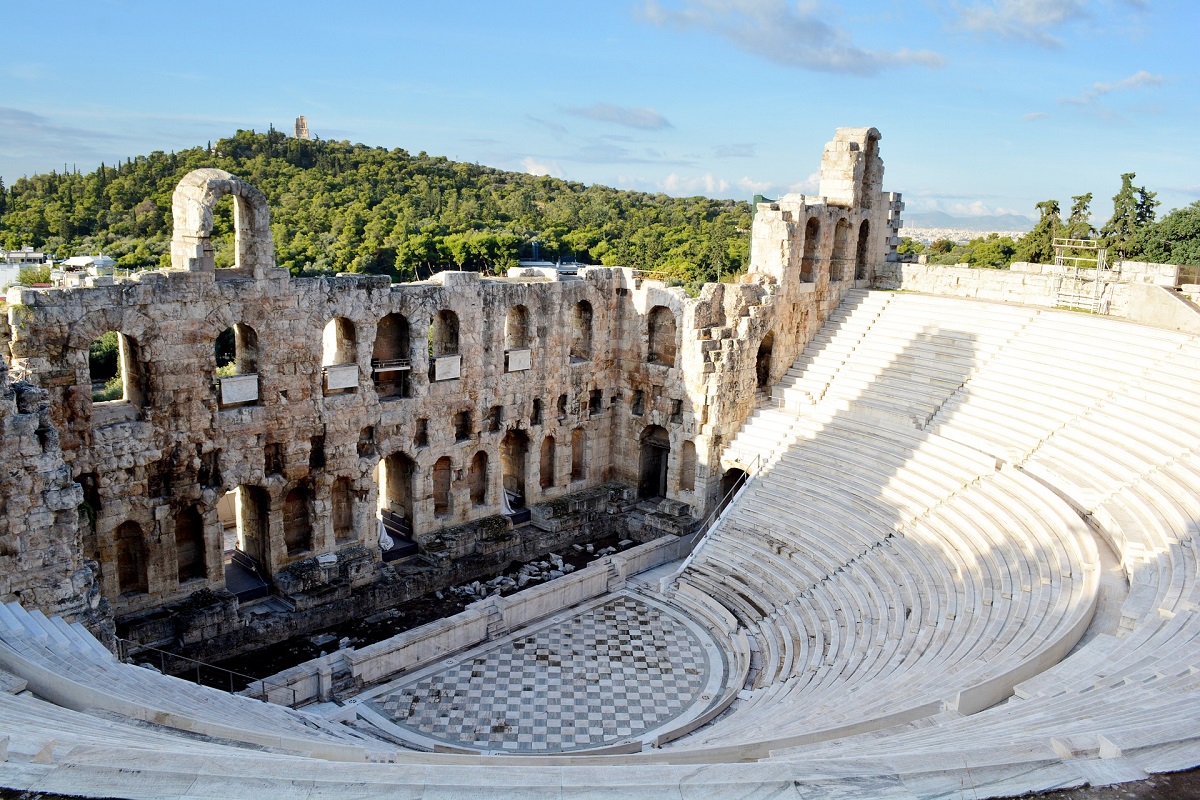 Greece’s Central Archaeological Council (KAS) has given its approval for an invitation-only concert to take place at the ancient Irodion Theater, at the foot of the Acropolis, by US hard rock band the Foo Fighters on July 10.

According to reports, no tickets will be sold. The Athens municipality and the tourism ministry will decide who will attend the concert as it is only by special invite.

The KAS also gave organizers the green light to film the event, extracts of which will feature in PBS weekly travel and music series “Landmarks Live in Concert” while the Foo Fighters will go live from the Irodion on July 10 via live streaming.

The KAS majority decision has come up against criticism, but organizers are stressing the promotional benefits which include sending images of Athens to more than 200 million viewers worldwide.

Earlier this year, the KAS had rejected a request by Gucci to host and film a fashion show at the Acropolis.