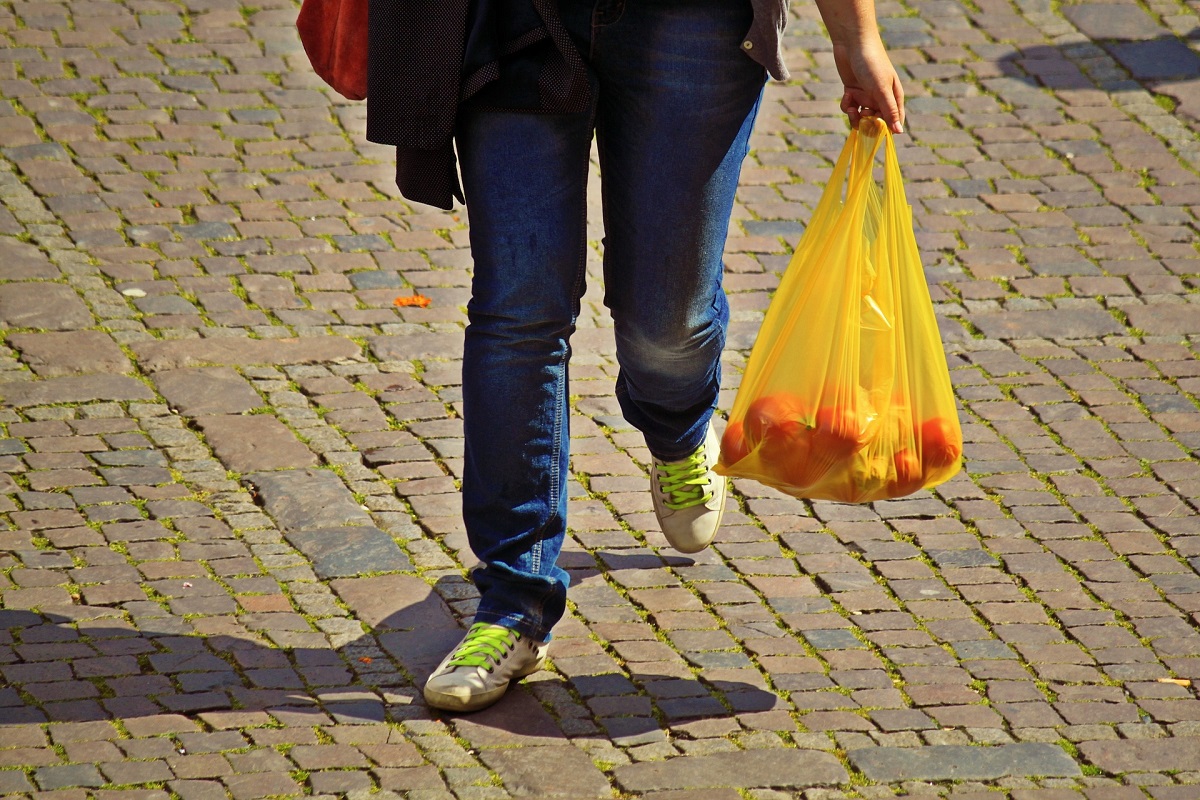 Consumers in Greece will be required as of January 1, 2018 to pay 8 cents per plastic bag as the country prepares to harmonize its relevant law with EU guidelines, according to a draft bill being drawn up by the environment ministry and set to be tabled in parliament.

The aim is to reduce the number of bags per consumer to 90 per year per person in the next two years, and to 40 by 2025. According to Research Institute of Retail Consumer Goods (IELKA) findings, consumers in Greece use a total of 4.3 billion plastic bags per year of which only 1 percent is recycled. Indicatively, in 2016 each person accounted for some 400 bags, 270 of which are at supermarkets. Greece holds the top spot in Europe in terms of per capita use of plastic bag exceeding the EU average of 175 per person.

Addressing a press conference this week organized by IELKA, Hellenic Recycling Agency President Dimitris Politopoulos said that “as of 1/1/2018 consumers will have to pay up to 8 cents for each plastic bag, with the measure being implemented in two phases”.

Specifically, starting July 1 shoppers will be expected to pay 4 cents per bag.

“Proceeds will be go exclusively to environmental actions, while a sum will be ‘returned’ to municipalities which will be required to provide reusable bags to citizens,” Politopoulos said.

Meanwhile, the islands of Alonissos and Sifnos have already begun to to shun plastic bags launching awareness raising initiatives and promoting environmentally friendlier material pouches in efforts to become greener and self-reliant.