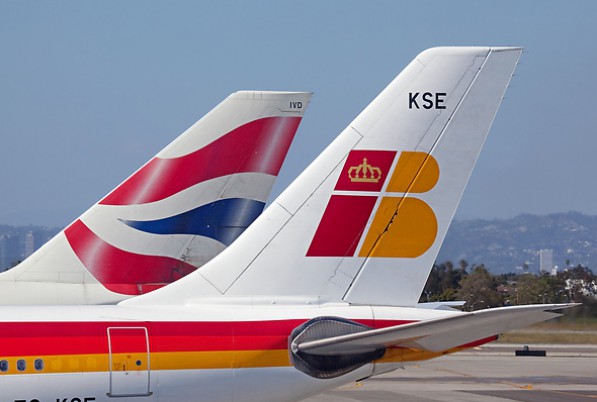 Following the IAG’s recent announcement to apply a 9.5 euros charge to British Airways and Iberia tickets booked via GDS, the Group of national travel agents’ and tour operators’ associations within the EU (ECTAA) called for the EU regulator to take appropriate steps to protect the neutral and transparent access to air fares.

“ECTAA condemns this decision,” ECTAA said in an announcement on Wednesday referring to the decision of the International Consolidated Airlines Group (IAG).

IAG is the second large group of carriers to impose surcharge on air tickets booked via GDS. In 2015, Lufthansa Group introduced a distribution cost charge of 16 euros on tickets booked via GDS. The same charge is not applied if the reservation is made directly via the LHAgent.Com booking portal, which displays fares of Lufthansa, Brussels Airlines, Swiss and Austrian flights.

In July 2015, ECTAA filed a complaint with the European Commission Directorate-General for Mobility and Transport concerning alleged breach by Lufthansa of the EU Regulation N° 80/2009 on a Code of Conduct for GDSs, in particular in what concerns the provisions of the articles 10.4 and 10.5 of the Regulation.

“Indeed, if the Lufthansa’s Agent booking platform falls within the definition of a GDS as defined in article 2.4 of the Regulation, Lufthansa as a ‘parent carrier’ must comply with parent carrier’s obligations as specified in articles 10.4 and 10.5,” ECTAA said.

The European Commission has necessary legal instruments to defend transparency and neutrality in airline distribution, namely Regulation 1008/2008 on Air Services and the mentioned CRS Code of Conduct. Those rules were precisely adopted to avoid a situation where large carriers take distribution hostage to promote their own offers as opposed to those of their competitors to the detriment of competition and consumer free choice.

According to ECTAA, for nearly two years the Commission has been examining complaints against the practices of the Lufthansa Group under the Code of Conduct and today the travel industry needs a clear decision. “The price transparency and consumers’ free choice are at stake,” ECTAA said.

ECTAA calls the EU regulator to enforce the existing rules and to make sure that EU consumer still benefits from a neutral and transparent access to air fares.