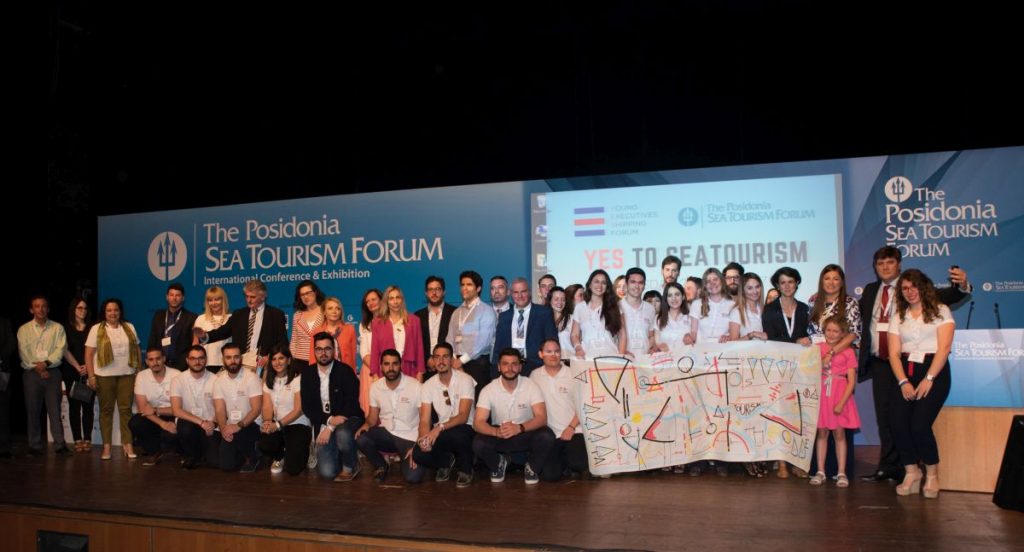 The need to launch a platform of open dialogue between the young generation of shipping and sea tourism and today’s executives of the sectors was underlined during the 1st ΥES to Sea Tourism Forum held recently at the Megaron International Conference Hall in Athens. 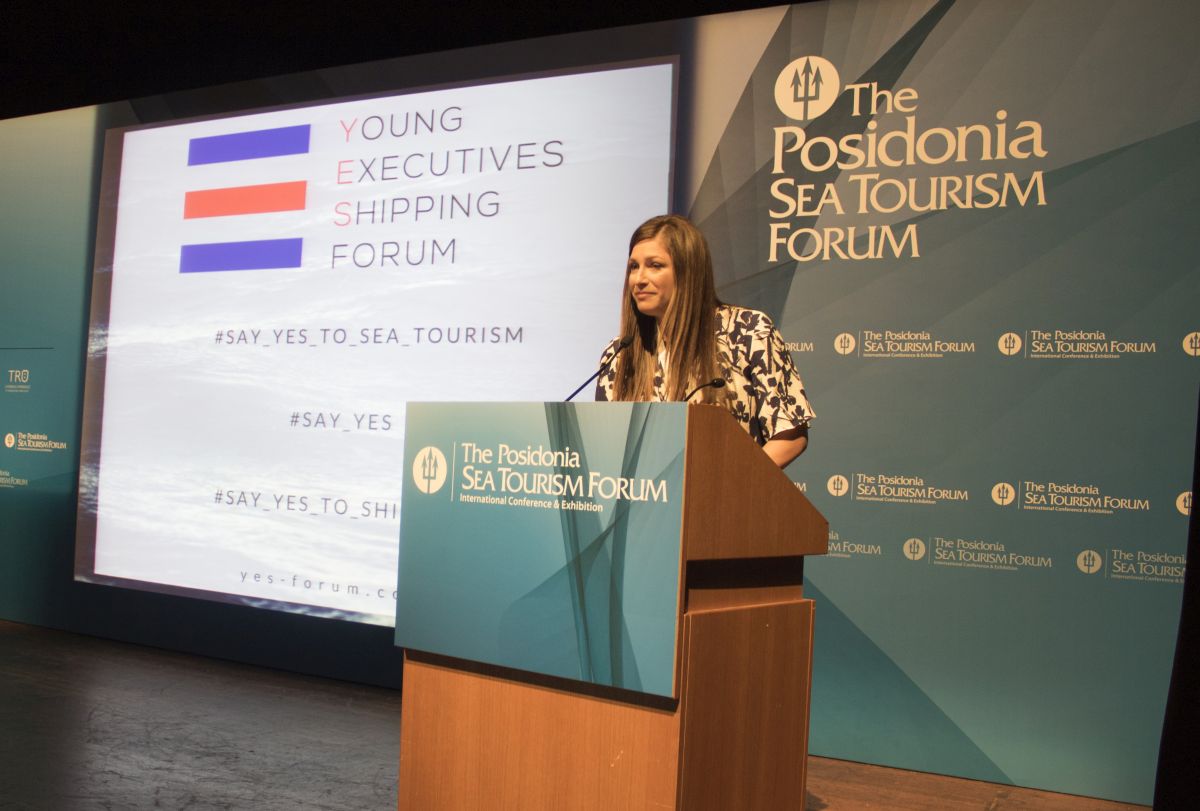 Held on the sidelines of the 4th Posidonia Sea Tourism Forum, the event was held by initiative of the YES Forum Team, consisted of 40 young executives and students managed by Danae Bezantakou, managing director of the Navigator Shipping Consultants company.

The YES to Sea Tourism Forum was organised under the auspices of the ministries of Shipping, Education, Tourism and the Greek National Tourism Organization (GNTO) and the majority of Greek universities. The event saw the participation of over 600 students and executives from the sea tourism and shipping industries. 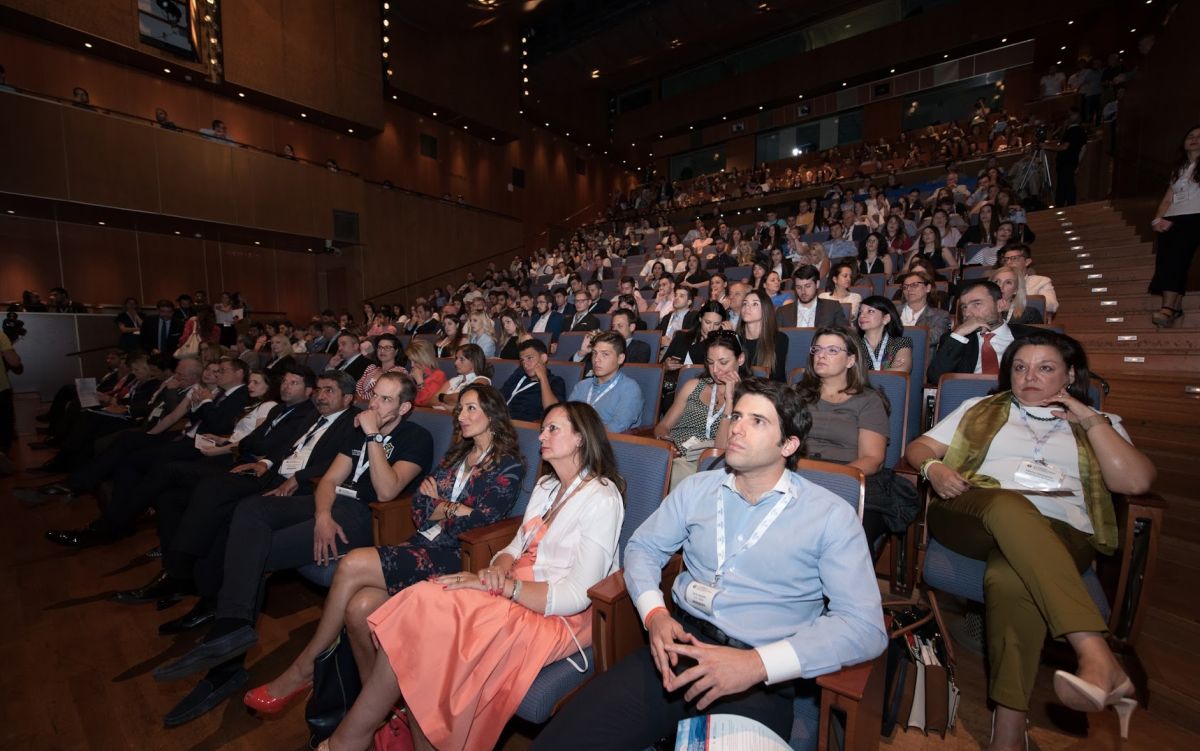 Ministries come together for sake of tourism education 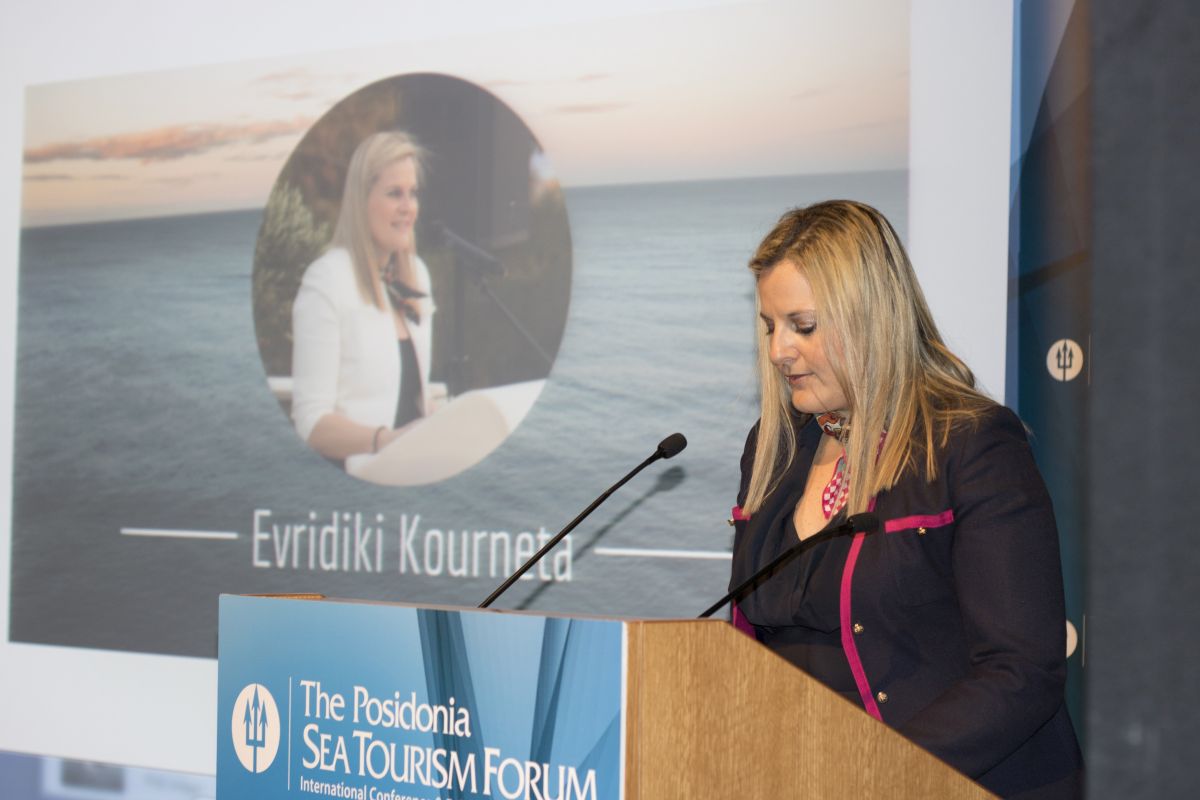 During the forum, the collaboration of the ministries of Education and Tourism was announced in regards to upgrading the higher schools of tourism education and the further modernization of the education provided in the eight public vocational (IEK) tourism training schools.

The Education Ministry underlined the necessity to upgrade maritime training, to develop the level of study in shipping-related schools and to bring them in contact with the shipping community, especially in terms of training program studies.

According to a survey conducted by Focus Bari exclusively for the YES to Sea Tourism Forum, 82 percent of the respondents ranked sea tourism from 7 to 10 (excellent) in terms of their professional prospects, while in terms of salaries, 66 percent believe they are in satisfying level in comparison with other professions. However, 80 percent believe that information on employment is limited. 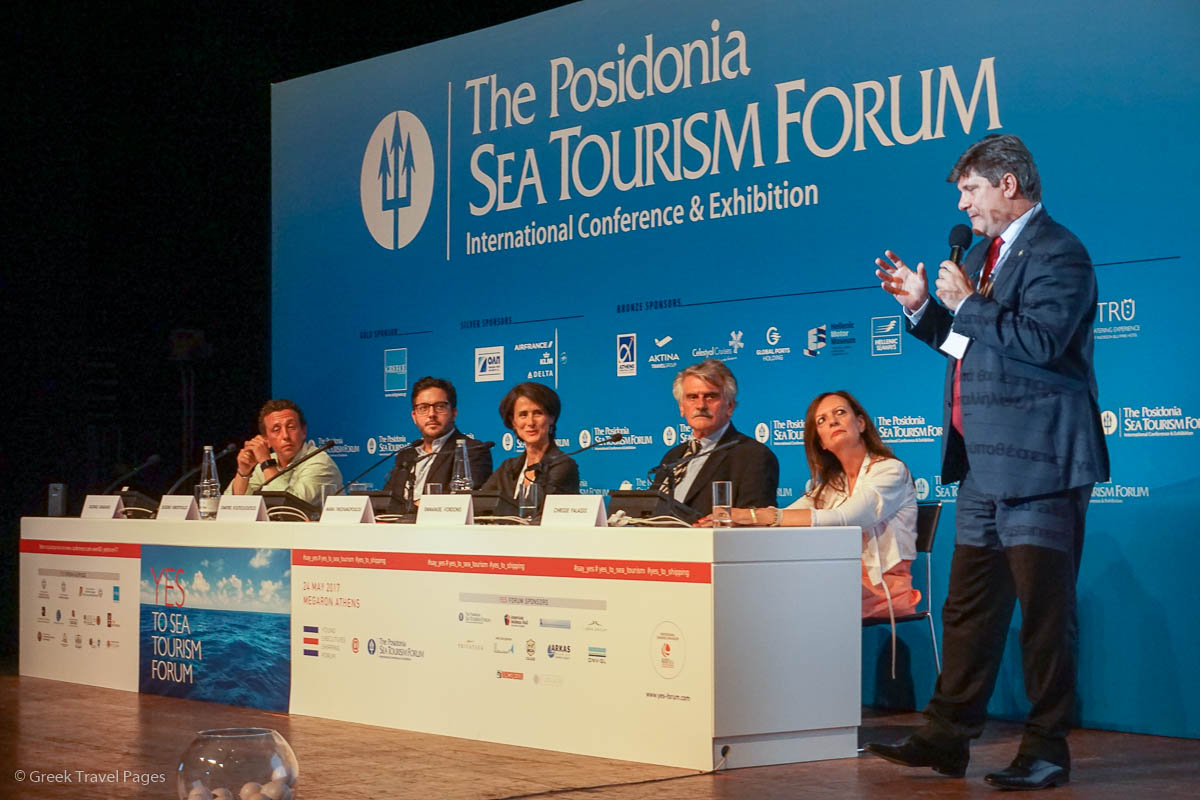 A discussion on the prospects of sea tourism also took place with executives of the travel industry. Among the topics raised by the speakers were that the sectors of sea tourism, cruising and yachting in Greece are filled with opportunities for young people, which they should not be afraid to pursue and exploit.

Moreover, issues such as the problems and challenges involved in finding managers were discussed, advice was given on the steps a young individual has to follow at the beginning of his/her career, and all of them insisted that the right conditions in order to “stay in Greece” have to be created first by ourselves. 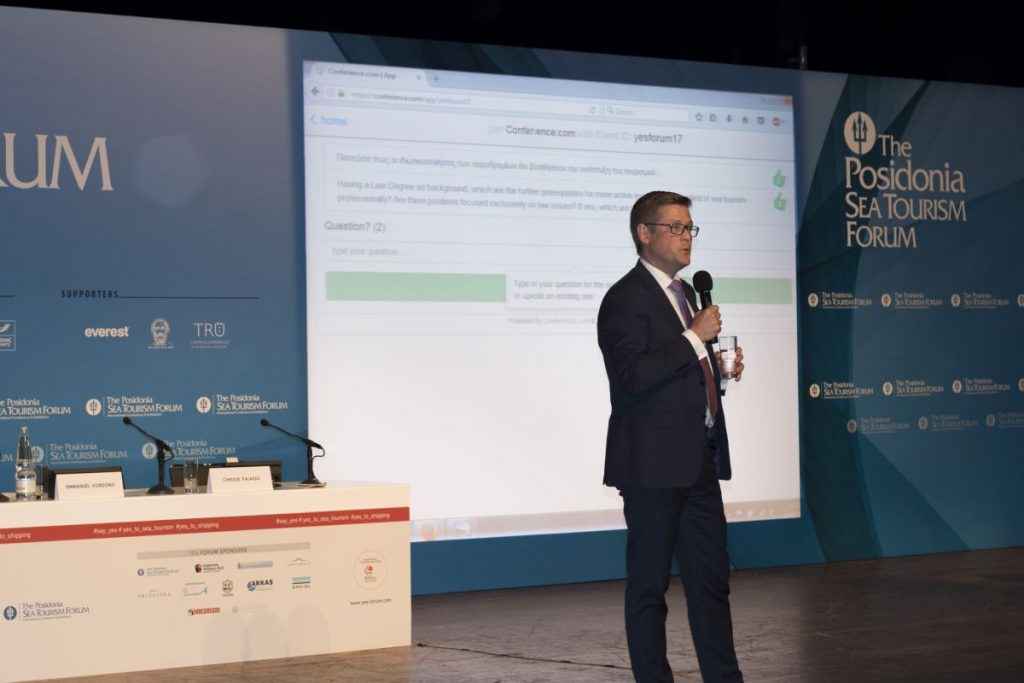 The forum also included a live dialogue with Ukko Metsola, Vice President of Royal Caribbean Cruises and young executives. Metsola referred to key features of the cruising and yachting sector and underlined that basic prerequisites for the development of a young individual are will and persistence. 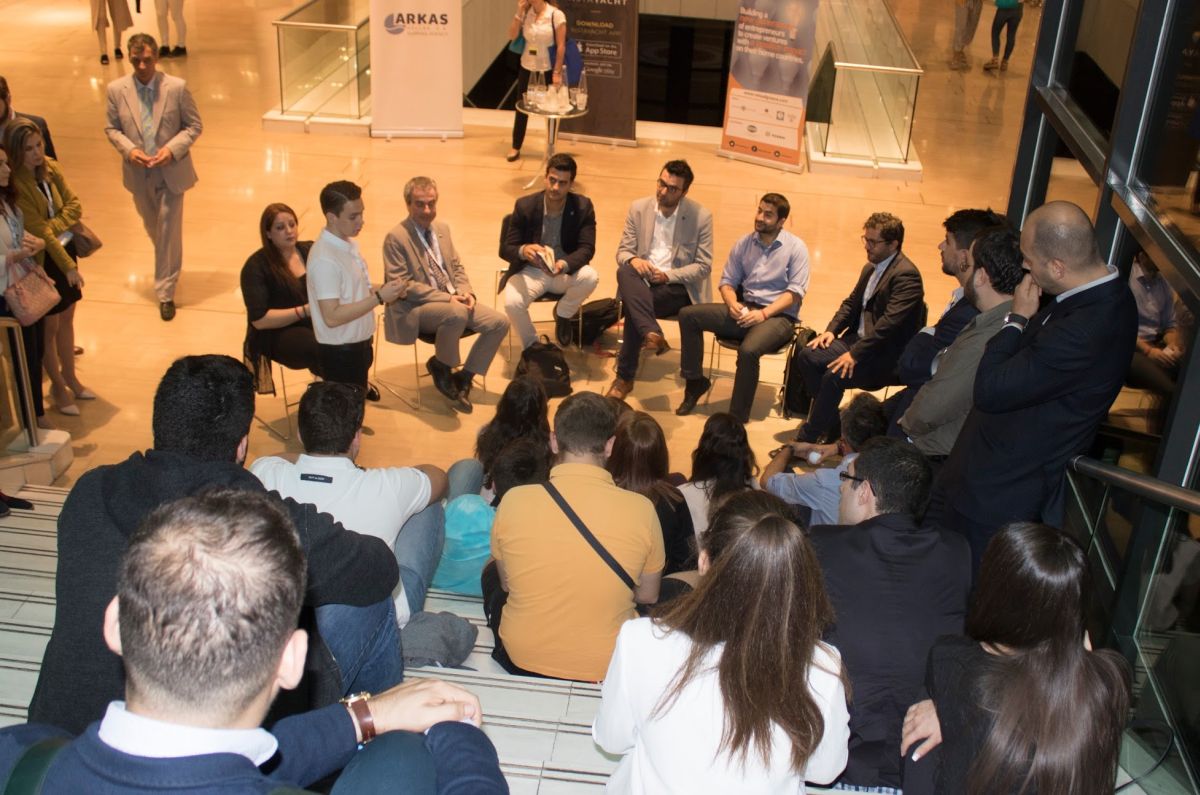 The forum came to a close with executives from the shipping industry participating in four networking corners and giving advice to young people and answering their questions in reference to “Chartering, Crew and Operations Departments of a Shipping Company”, “Startups, Innovation & Save Time in Shipping Agencies”, “Technical and Finance Department of a Shipping Company” and “Marine Insurance and Classification Societies”.

On her part, YES Forum Team manager, Danae Bezantakou, invited all who contributed and supported the YES to Sea Tourism Forum to continue the dialogue on shipping and sea tourism next year at the 2nd YES to Shipping Forum on June 8, during the Posidonia 2018 shipping exhibition.

Greek Investment Roadshow in the US to Take Place in June