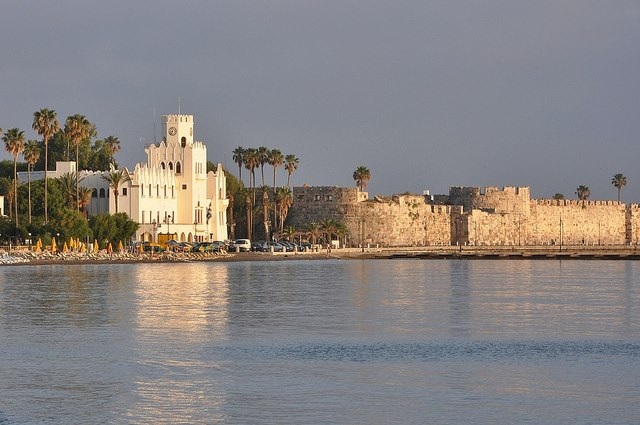 Greece ranks first in the preferences of Polish holidaymakers, as summer bookings in May recorded a 43 percent rise compared to the same period in 2016, the Association of Polish Travel Agencies recently said.

According to data, the most popular destination in Greece for Polish travellers is Kos as May bookings to the Dodecanese island recorded a three-digit increase (over 100 percent). 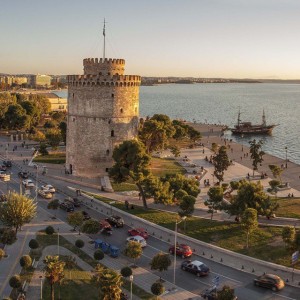 May figures placed Spain second in the preferences of the Polish, followed by Bulgaria, Egypt and Turkey.

Greece received more than 850,000 Polish tourists in 2016 and the association estimates that arrivals will increase by 10-15 percent in 2017.

In recent years, Greece has been promoted in Poland through the exhibitions Grecka Panoarama and Greek Food Show, both organized by consulting company North Events. This year the two events will be jointly held on December 1-3 in Warsaw and the company expects the number of visitors to further increase.