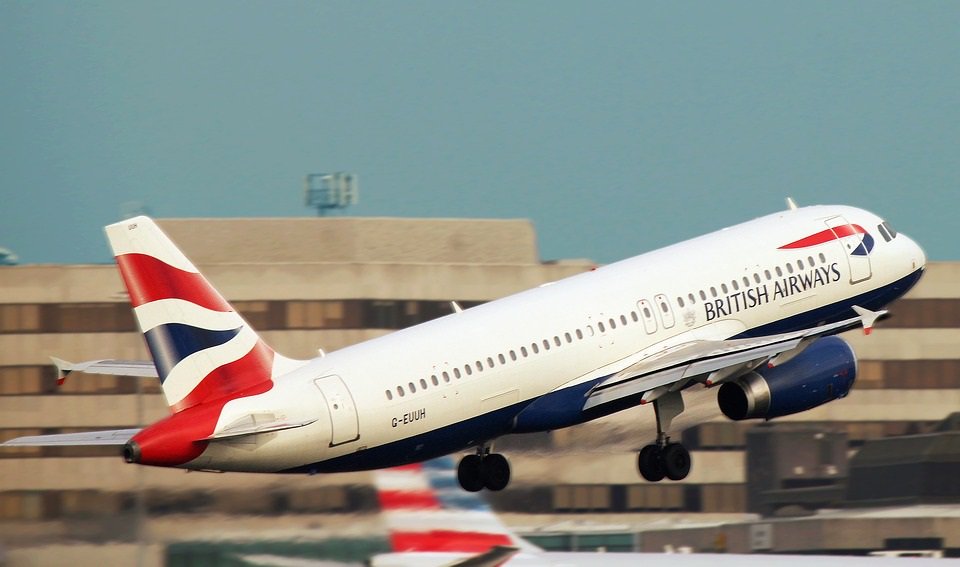 British Airways has warned of further flight delays and cancellations on Sunday at Heathrow and Gatwick airports in the UK, following a major IT system failure, which saw most flights cancelled on Saturday.

“Work continues to restore all of our IT systems but we expect some further disruption today,” the airline said in a statement. “We are aiming to operate the majority of services from Heathrow and a near normal schedule at Gatwick,” it added.

British Airways is offering affected customers the option to refund or rebook their flights, as it has introduced more flexible rebooking policies for anyone due to travel on Sunday and Monday and no longer wishes to fly to/from Heathrow or Gatwick.

Gatwick airport adviced all passengers whose flights were cancelled not to travel to the airport, “unless they have already rebooked onto another flight”.