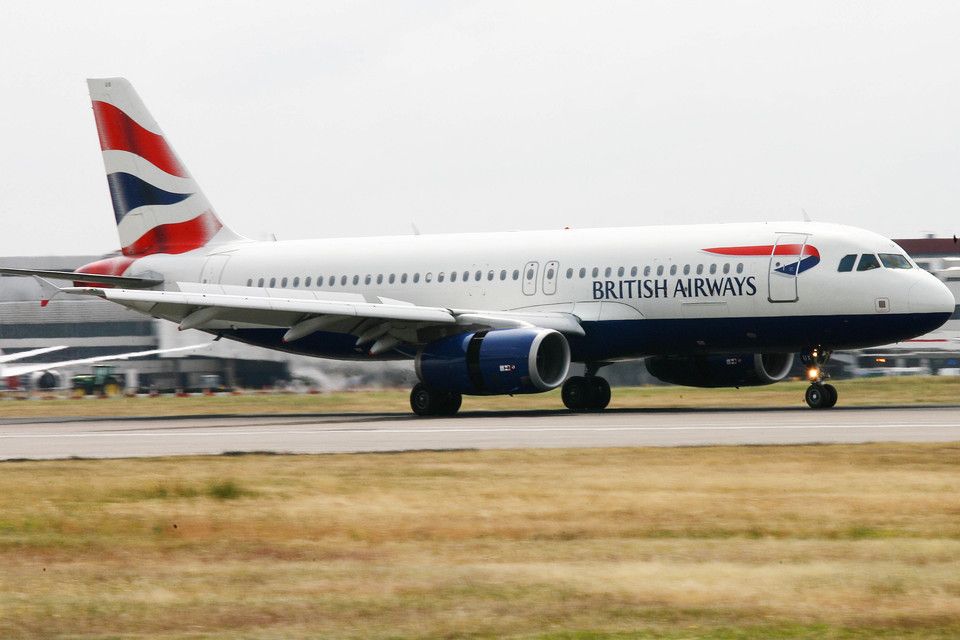 British Airways has cancelled all flights from Heathrow and Gatwick airports in the UK for the rest of the day (Saturday), due a major IT system failure, which is causing severe disruption to its flight operations worldwide.

“We are working hard to get our customers, who were due to fly today (Saturday) onto the next available flights over the course of the rest of the weekend,” the company announced adding that those unable to fly will be offered a full refund.

Most long-haul flights due to land in London on Sunday, May 28 are expected to arrive as normal.

The company is looking into ways of restoring its services, although some delays and disruption may continue into Sunday.

The IT system outage has also affected British Airway’s call centres and website, but the company said it would continue to update its customers via the media regularly.

Heathrow and Gatwick are London’s busiest airports. Moreover, this weekend is considered among the busiest of the year for airports in the UK, as it coincides with the start of a bank holiday on May 29.