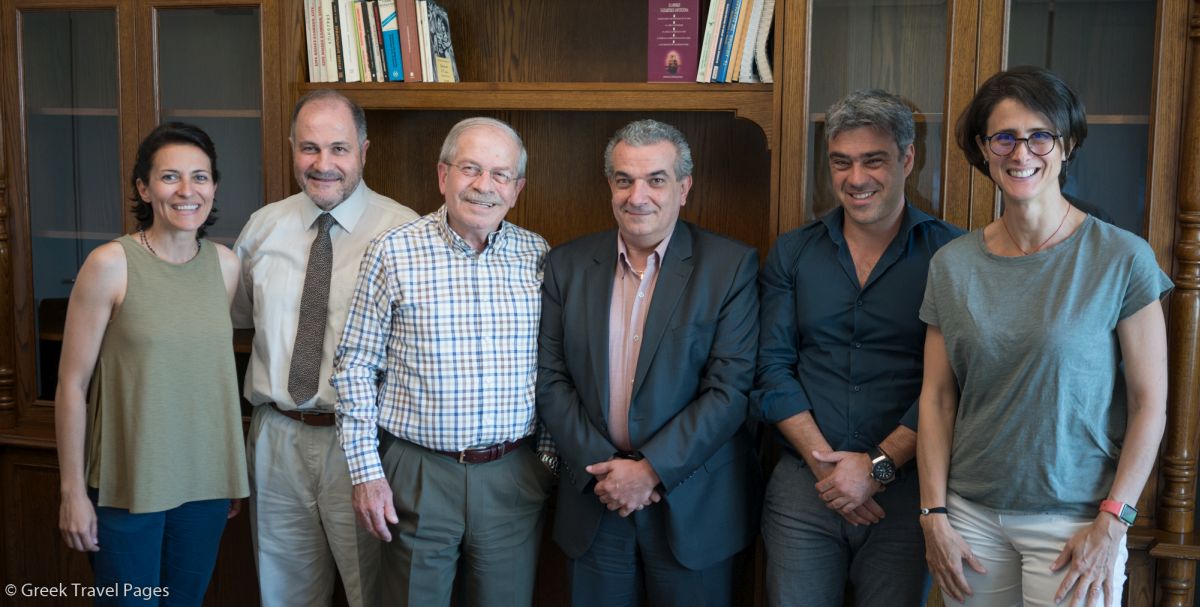 The Hellenic Association of Airline Representatives (SAAE) on Thursday announced its new Board of Directors for a 2-year mandate, following the association’s annual general assembly that took place on May 24 in Athens.

The election of SAAE’s new board of directors follows a two-year period, highlighted by the restrictions of capital controls, imposed on Greek banks since 2015.

Outgoing president Dinos Frantzeskakis, who completed his second term as head of SAAE, said: “During that time we reacted instantly with visits to the relevant ministries and thus achieved the export of owed funds to foreign airline companies from the Greek market. This way we prevented foreign airlines from ceasing routes to our country at a time crucial for our country. We are very proud of our work.”

SAAE was founded in 1989 and members consist of Greek companies that represent foreign airlines in Greece. Currently, there are 118 foreign airlines represented in Greece of which 72 operate under Greek general sales agents (GSAs).