The Greek government has signaled its intentions to adopt a public private partnership model drive in order to improve critical port and air infrastructure required to help the country optimize its full potential as a destination of choice for global cruise liners and passengers, an announcement said on Tuesday. 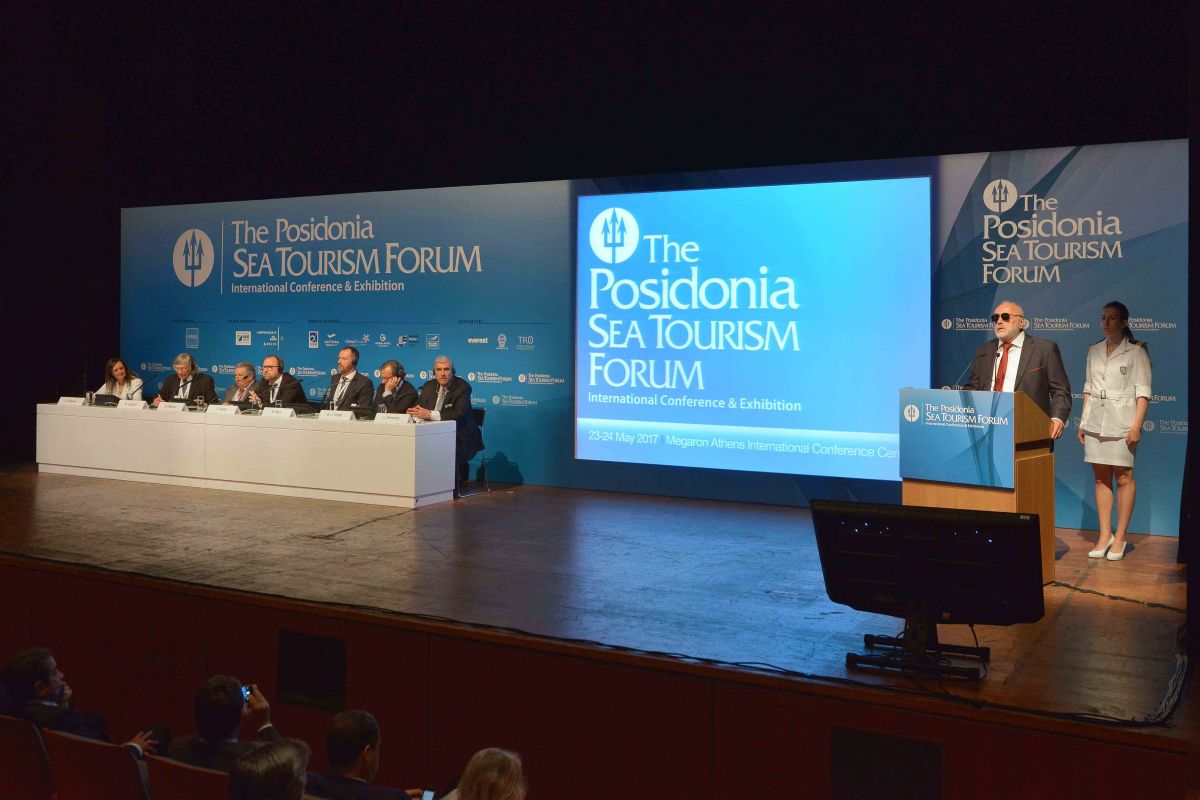 “This initiative would help encourage cruise liners to partner with the Greek government and expedite a raft of projects which would otherwise require much longer completion timeframes,” Kouroumplis said.

“We want to unite the peoples of this region through initiatives that promote peaceful coexistence in order to jointly leverage our comparative advantages and the government is fully supportive of the concept of a public private partnership model that would be mutually beneficial to all involved parties,” he added.

Held this year under the theme “Reinventing Cruising in the East Mediterranean”, the Posidonia Sea Tourism Forum is attended by the world’s most prominent sea tourism decision makers who debate the future potential of the Eastern Mediterranean in the face of adversity emanating from the recent geopolitical conflicts in Greece’s neighbouring markets of Turkey, the Levant and Egypt where local tensions have kept cruise passengers away.

Greece needs to “think out of the box” 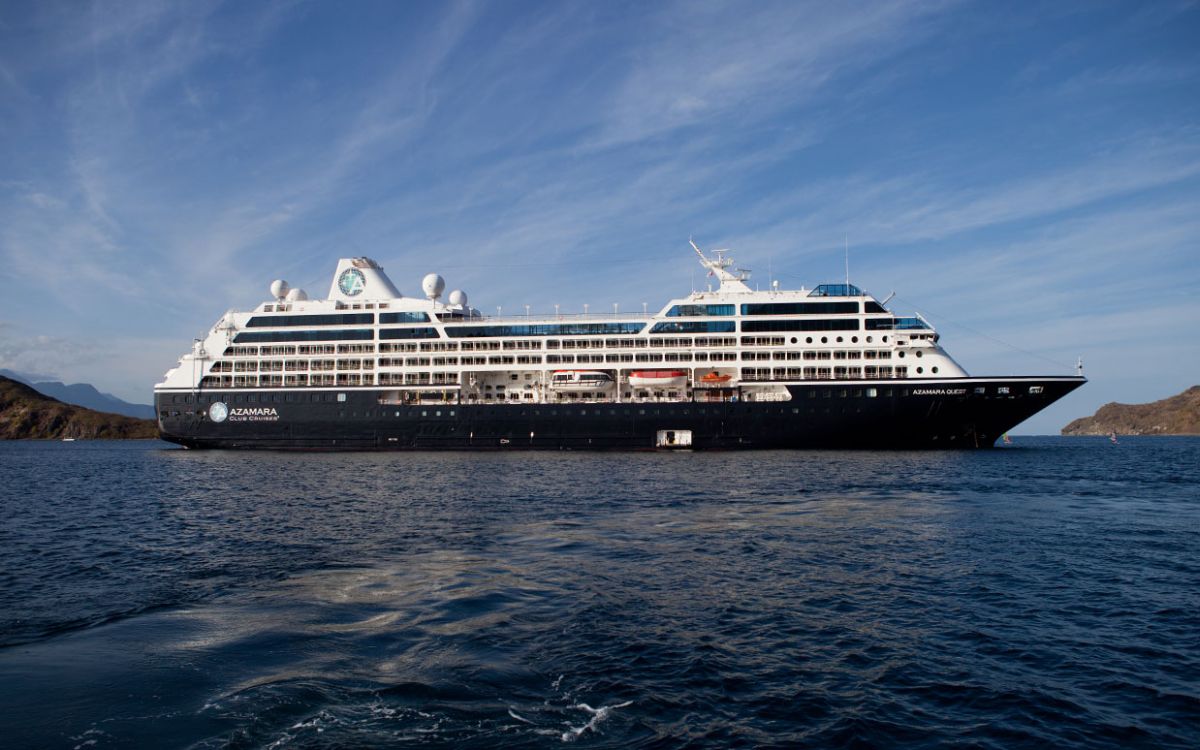 “The Greek government’s commitment to the cruise sector’s development could be the catalyst for the creation of a common vision and a corresponding plan to work closely together in creating these new experiences,” added Pimentel.

On his part, Michel Nestour, Vice President, Global Port and Destination Development, Carnival Corporation & PLC, agrees that Greece needs to reinvent its cruise offering in order to take advantage of its current position. “It is the right time for Greece to promote the rest of the country beyond the famous destinations in order to tap into the vast potential of the cruise industry,” he said, adding that Santorini and Mykonos are not the only great Greek destinations.

Greece must reach out to China

Just two percent of the global population has ever taken a cruise, and a vast potential of it sits in Asia and China in particular, according to Tom Fecke, Secretary General, CLIA Europe. “Greece must reach out to China and promote itself as a destination in great detail and differentiate it from other neighbouring troubled destinations,” Fecke said. He added that Greece also needs to invest in enhancing its existing infrastructure to prepare it for the influx of the new builds for over 4,000 passengers which will account for more than half of the estimated 230,000 guest additional capacity projected to enter in the period between 2020-2026.

Organized by Posidonia Exhibitions and held under the auspices of the Ministry of Tourism and the Ministry of Maritime Affairs & Insular Policy, the event will wrap up on May 24.

The Greek Travel Pages (GTP) is a media sponsor of this year’s Posidonia Sea Tourism Forum.