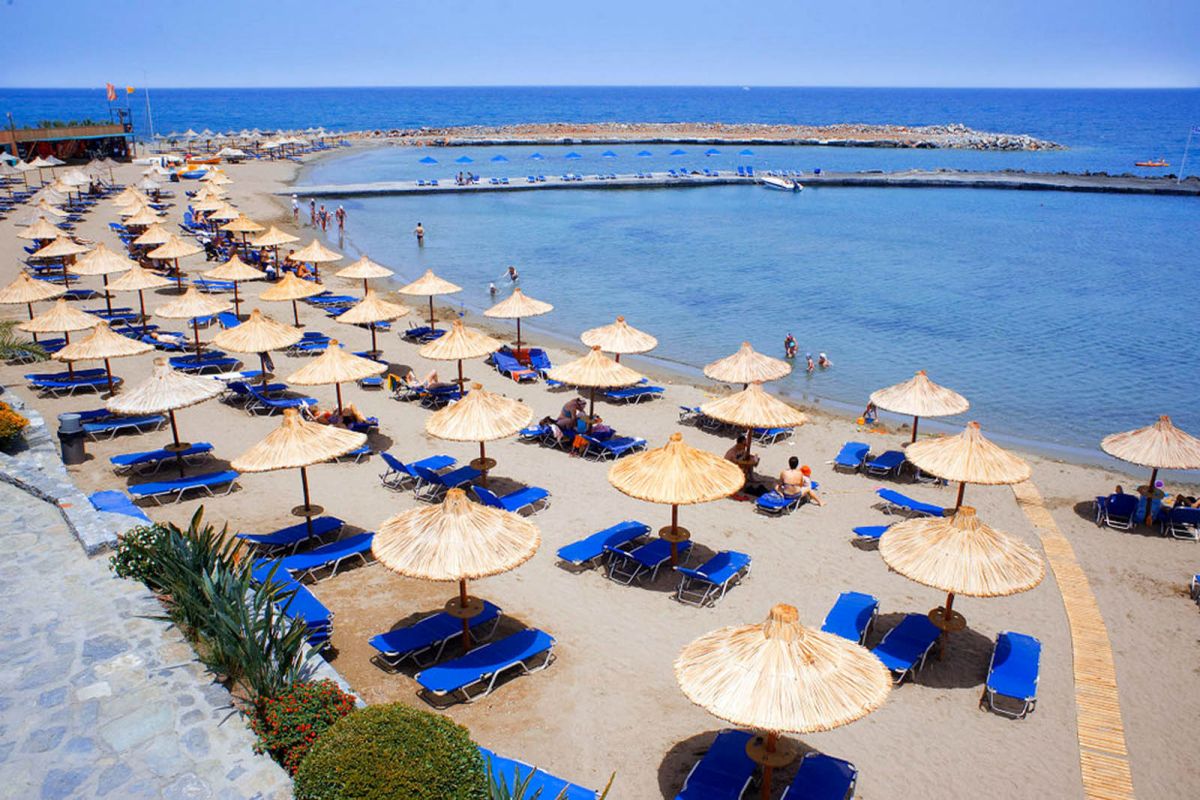 Greece is expected to see a record number of bookings from Germany this year, according to travel giant TUI.

The German tour operator said on Monday that bookings from Germany to Greece are up 23 percent compared to the year before.

However, Halkidiki is the Greek destination that will see the most Germans this year as bookings have increased by a whopping 44 percent compared to 2016.

The travel giant said that bookings to the islands of Samos and Lesvos are also on the up despite last year’s drop due to the refugee crisis.

Moreover, TUI has significantly increased its offer for summer 2017, by offering 40 percent more hotels in Crete, Rhodes and Kos.

TUI’s chief operating officer, Marek Andryszak, sees that there is still room to further develop the tourist flow to Greece, as the company has been investing in successful hotel partnerships for years and improving its programs.

“We have long-term plans for Greece and want to grow in the years to come,” Andryszak said, adding that the company is interested to further develop in the large Greek islands, the mainland and smaller destinations. “Demand for Greece will remain unaltered in the future,” he said.

According to Andryszak, on a scale of 10, TUI’s customer satisfaction for Greece has risen to 8.7 percent. “Quality of hotels and service levels have never been better than today,” he said, adding that Greek hotels have made great progress especially in the areas of “services”, “hotel facilities” and “hospitality”.