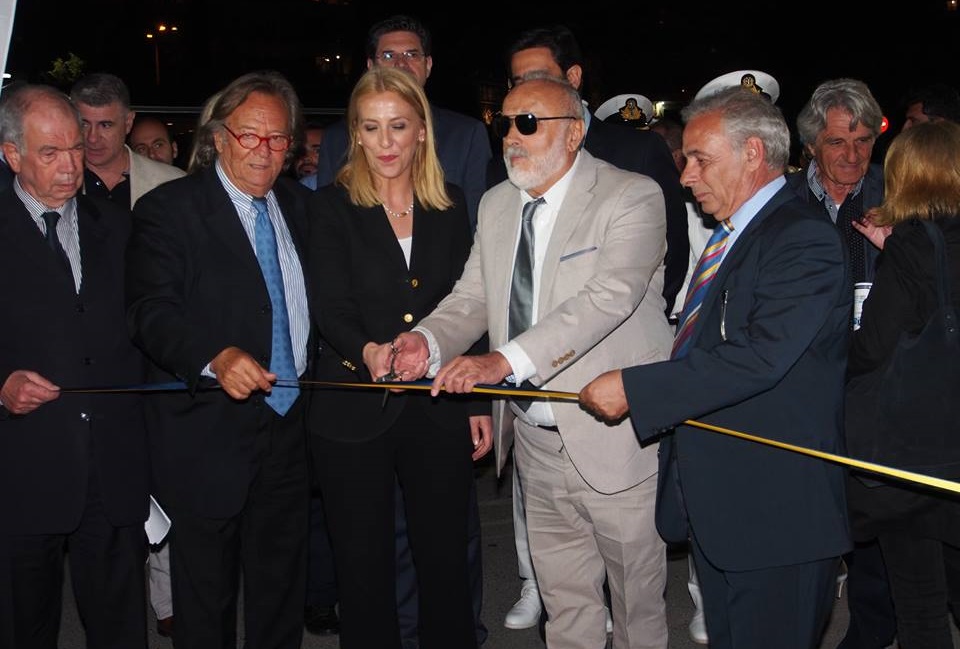 State of the art yachts, products and services related to sea tourism were presented during the 16th East Med Yacht Show, which was held on May 4-7 at the Zea Marina in Piraeus. 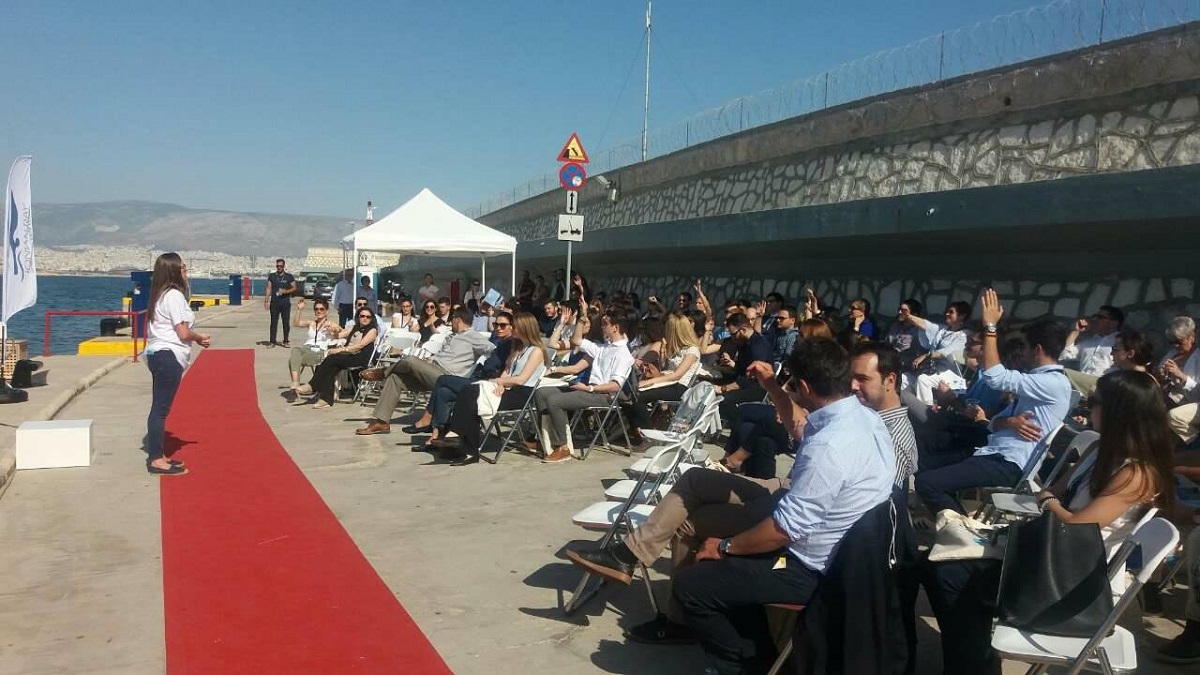 The island of Lefkada in the Ionian sea was the honored destination of the 16th East Med Show and was represented by the Chamber of Lefkada. At the dedicated kiosk visitors had the opportunity to learn more on the island’s beauties and traditional products.

The Show’s opening on May 5 was attended by government officials, tourism professionals and entrepreneurs, including Minister of Shipping and Insular Policy Panagiotis Kouroublis, Attica Governor Rena Dourou, Secretary General of the Greek National Tourism Organization Dimitris Tryfonopoulos, the President of the Piraeus’ Municipal Council Georgios Davakis and the President of the Hellenic Professional Yacht Owners Association Antonis Stelliatos. 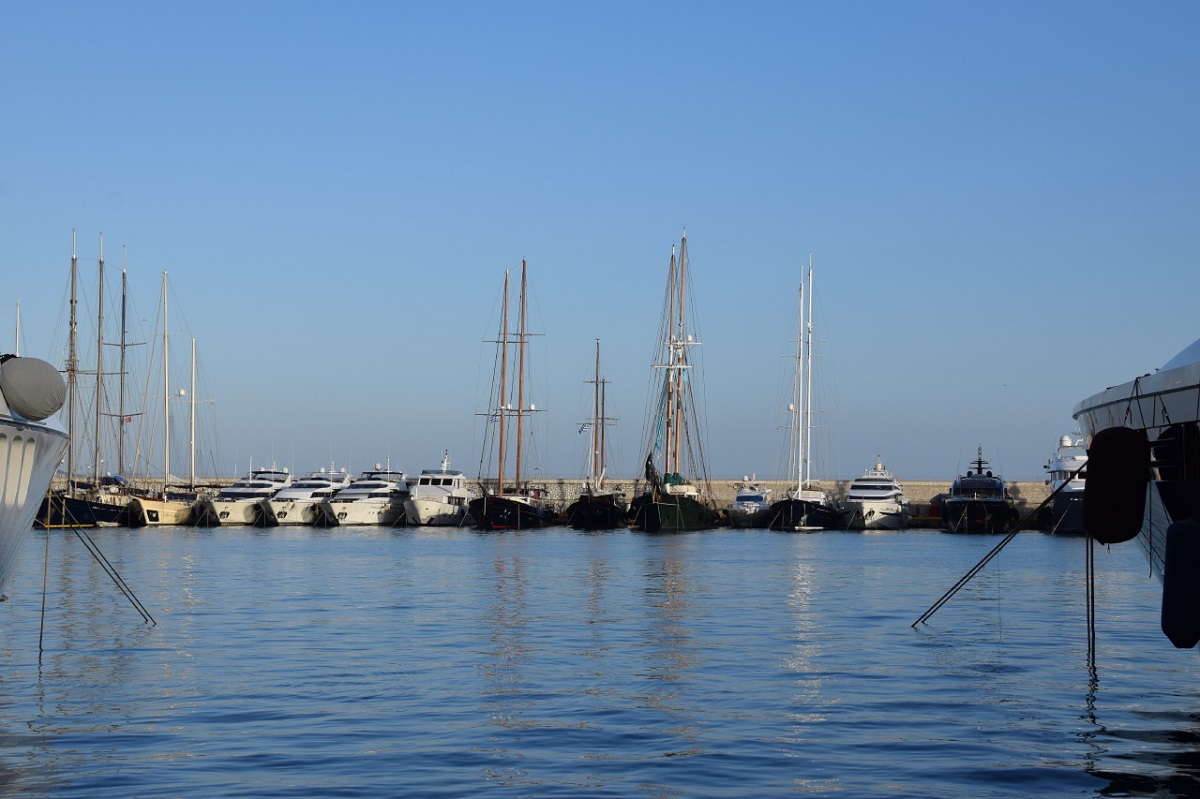 Parallel events included the pre-networking event of the “YES to Sea Tourism Forum”, which was dedicated to sea tourism and was attended by 125 young entrepreneurs.