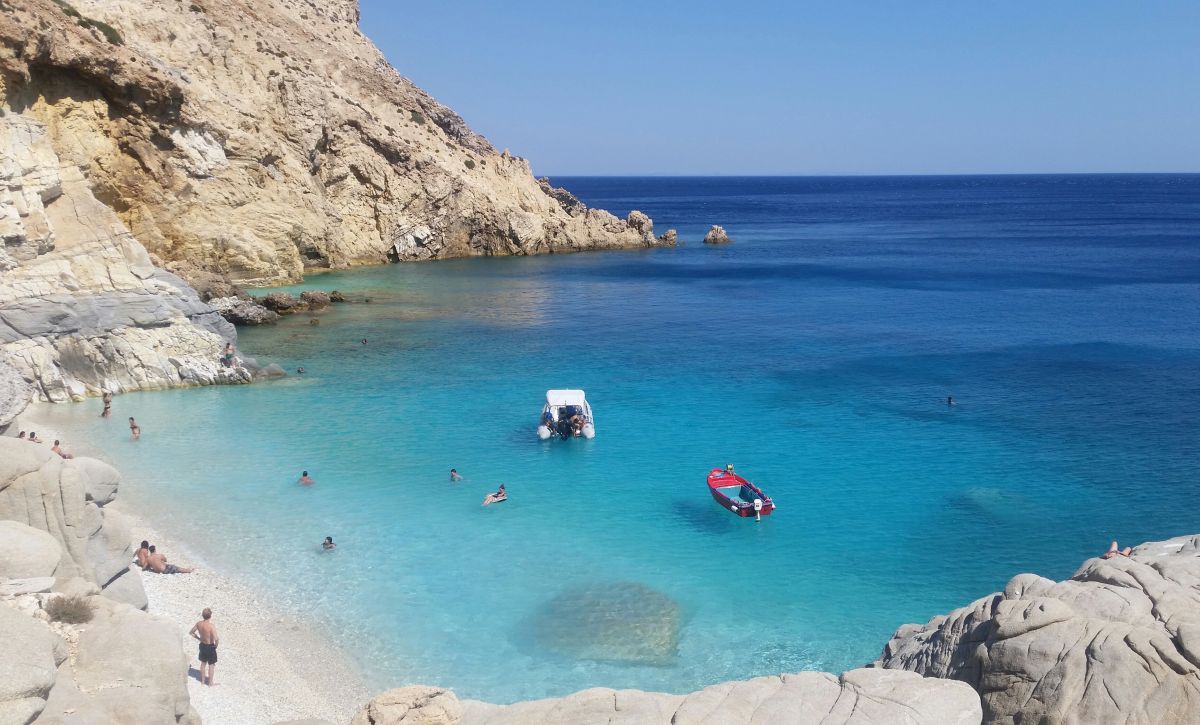 A whopping 86 percent of Greeks believe that the tourism sector is going to take the country out of the crisis, according to a survey by research firm MRB. 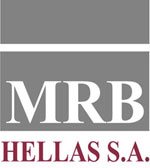 Carried out on behalf of the Greek Tourism Confederation (SETE), MRB’s survey concluded that the general public sees tourism representing their hope for growth.

“With a non-negotiable 86 percent, Greeks believe the tourism sector will take the country out of the crisis when all the other sectors are unable to create feelings of confidence and self-confidence among the Greeks, noted SETE’s former president, Andreas Andreadis, speaking during the confederation’s 25th general assembly held on Thursday in Athens.

In regards to SETE’s role as a tourism body, 91 percent of the people interviewed said that they believe the confederation should continue to play an important role in this direction.

Andreadis also underlined that the Greek tourism sector, directly and indirectly, now employs one in four workers in the country.