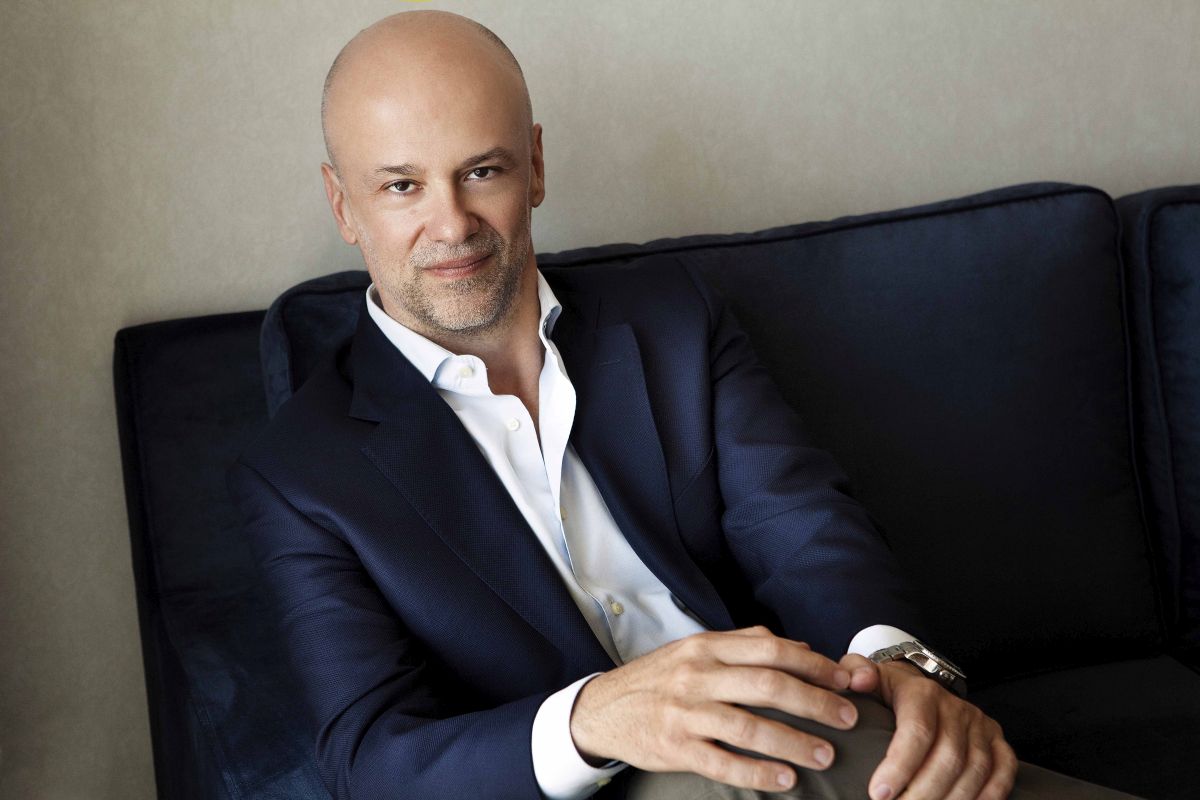 “Today Greek tourism is at a turning point. We now have to assess the current situation and move on to the next decisive steps,” he said during the 25th general assembly of the Greek Tourism Confederation (SETE).

Retsos, current president of the Hellenic Hotel Federation (since 2011), was born in Athens in 1969. He holds a degree in law from Athens University and a post-graduate degree in Hospitality Real Estate Finance from Cornell. Retsos is the Managing Director and one of the five main shareholders of Electra Hotels and Resorts and has served as president of the Athens-Attica & Argosaronic Hotel Association (2009-2012).

In outlining his vision for the confederation, he listed four strategic goals SETE will aim for:

1. A long-term and steady development that will give Greece a better ranking as a world tourism destination.
2. The unity of the whole sector and peace in employment as a necessary condition of success.
3. A lasting, harmonious and beneficial relationship with the respective governments for the sake of the Greek economy and the country.
4. The strengthening of tourism’s social dimension and its social footprint.

Retsos underlined that for all objectives to be achieved, specific political decisions are needed, as well as a number of initiatives and interventions that will solve all the major issues of Greek tourism.

According to Retsos, taxes need to be reduced, the tourism product’s competitiveness must be strengthened, the spatial planning for tourism must be resolved and a flexible policy must be established for the non-performing loans (known in Greece as “red loans”) of tourism enterprises.

Among SETE’s next moves, is the establishment of a branch in Brussels. “We believe that, especially now, we must be close to the decision-making centers,” he said.

Moreover, Retsos said that the confederation’s top priority will be the effective promotion of Greek tourism and the strengthening of the country’s image.

SETE’s priorities also include further developing of Marketing Greece, the private marketing company for Greek tourism and the SETE Institute (InSETE) in order to document tourism data even more effectively.

“From the position of the president of SETE, which I have the honor to serve as of today, I assure that along with the confederation’s new Board of Directors, we will be at the forefront to fight all of the sector’s battles,” he said.

“Greek tourism can and must once again become a dream come true. A collective national effort to finally get us out of the crisis that plagues the country.”