Manhattan Gets Taste of Greece at 1st Greek Panorama Expo 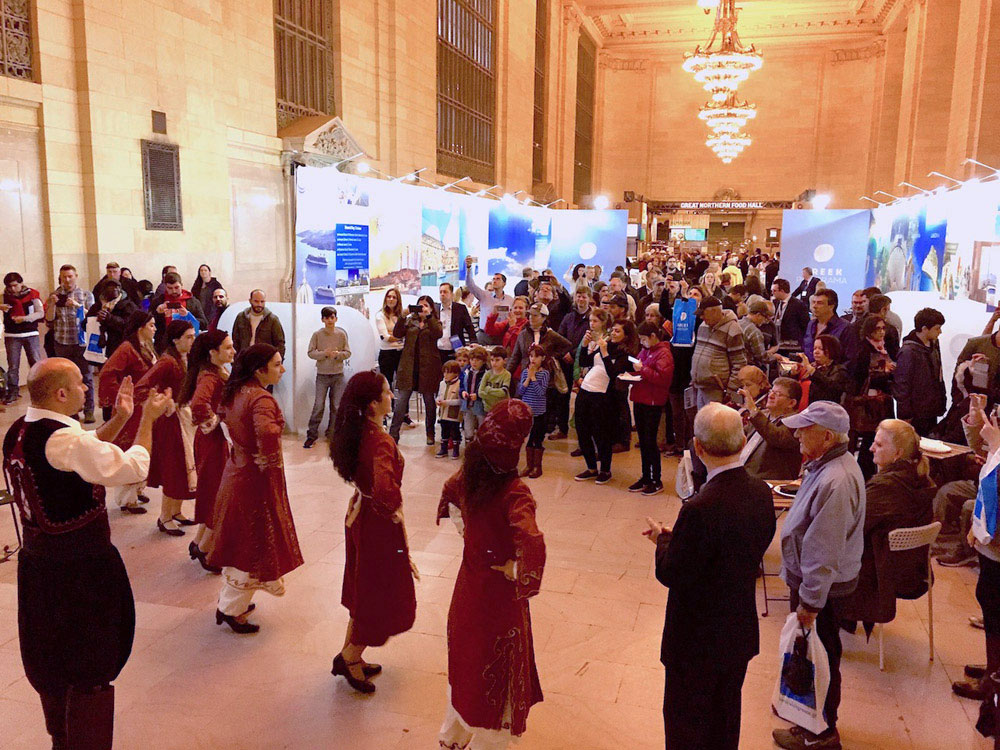 Hundreds of visitors and over 380 B2B meetings marked the success of the 1st Greek Panorama held last week at New York’s Grand Central Station in Manhattan. 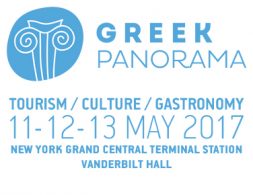 Grand Central’s Vanderbilt Hall hosted the sights, sounds and tastes of Greece for two days offering passersby, tour operators, tourism professionals and journalists the chance to learn more about the country and its tourist offerings.

Aiming to become one of the most comprehensive exhibitions in the US featuring unique destinations in Greece and options such as luxury tourism, Greek gastronomy, real estate, shopping, yachting and cruises, the 1st Greek Panorama paves the way for business partnerships between US and Greek sector professionals. 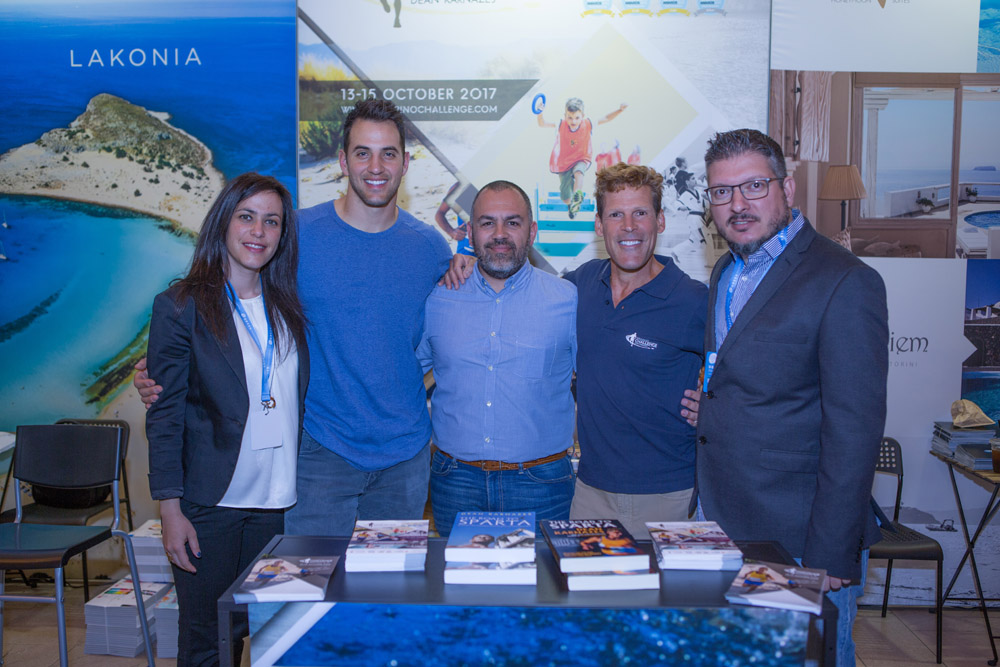 Features of the event included a Greek Food Corner, offered by the Kellari restaurant, Greek melodies from bouzouki instruments and traditional dance groups of the Academy of Hellenic Paideia, the Chian Federation of America and the Cypriot Federation. 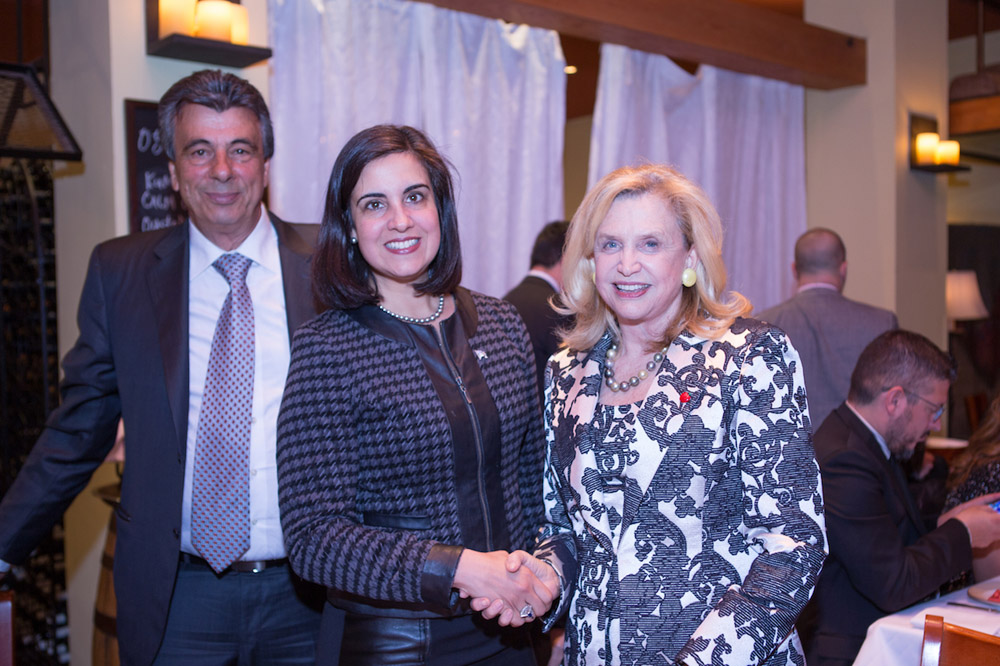 A Professionals Day event was held on the sidelines of the 1st Greek Panorama, during which some 30 American tourism professionals and journalists met with representatives of destinations and tourism companies from the Greek market and were informed about their products and services and explored new collaborations. According to the organizers of the event, some 380 meetings were held. 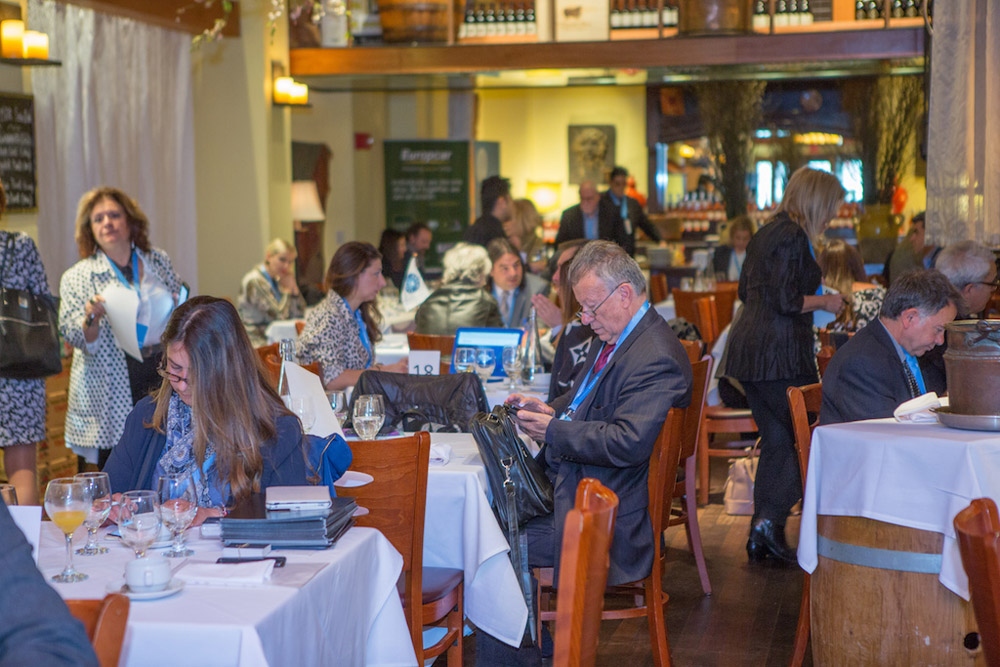 The first Greek Panorama in New York was organized by Hellas North American Events Inc in collaboration with consulting company North Events and held under the auspices of the Greek Tourism Confederation (SETE), the Federation of Hellenic Associations of Travel & Tourist Agencies (FedHATTA), the Hellenic Chamber of Hotels (HCH), the Hellenic Hotel Federation (HHF), and the Hellenic-American Chamber of Tourism (HACT).