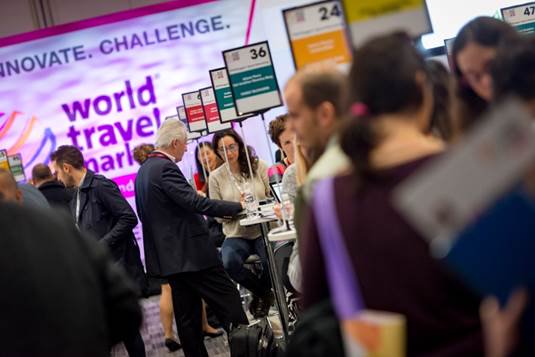 World Travel Market (WTM) London 2017, a leading global event for the travel industry, is introducing an extra Speed Networking session on the Tuesday of the event – meaning each day will kick off with a speed networking event before the exhibition floor opens.

“Speed Networking has proved incredibly popular since we first launched it at WTM London back in 2010 that we have continued to add extra sessions to the program,” WTM London Senior Director Simon Press said.

“WTM London now offers three speed networking events before the exhibition floor opens on each day, expanding the opportunities for exhibitors to negotiate and conclude business deals at the event,” he added.

The first day of the event – Monday, November 6 – will start with the traditional regional speed networking event, with more than 200 buyers taking tables split by the exhibition floor geographies they purchase. In 2016 around 1,000 exhibitor personal attended the Monday morning speed networking session.

Tuesday, November 7, sees the introduction of the new sector-specific speed networking event, with niches including responsible tourism, food tourism, adventure tourism and wedding and honeymoons covered. Buyers will be seated based on the sectors they purchase.

All three events will take place before the exhibition floor opens at 9am at the Networking Area AS900, giving exhibitors an extra hour to discuss and conclude business deals at WTM London.

“With the extra speed networking session this year we expect WTM 2017’s to facilitate a record value of business for the travel and tourism industry,” Press said.

The World Travel Market is organized by Reed Exhibitions.