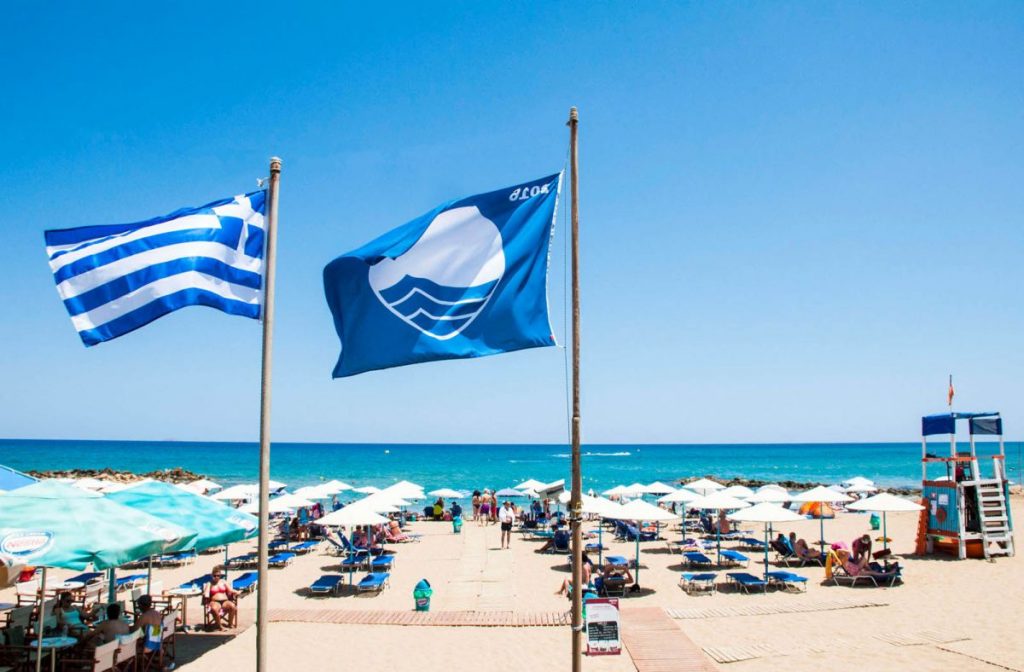 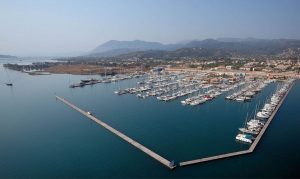 Greece ranked second place in the world on the 2017 Blue Flag quality award list for beaches and marinas, among 47 countries, the Hellenic Society for the Protection of Nature (EEPF) announced on Monday following two special events held at Glyfada beach and the Glyfada Golf Gardens. Spain came in first place.

Once again the Halkidiki peninsula was crowned the destination with most flags in Greece as 71 of its beaches were honored. 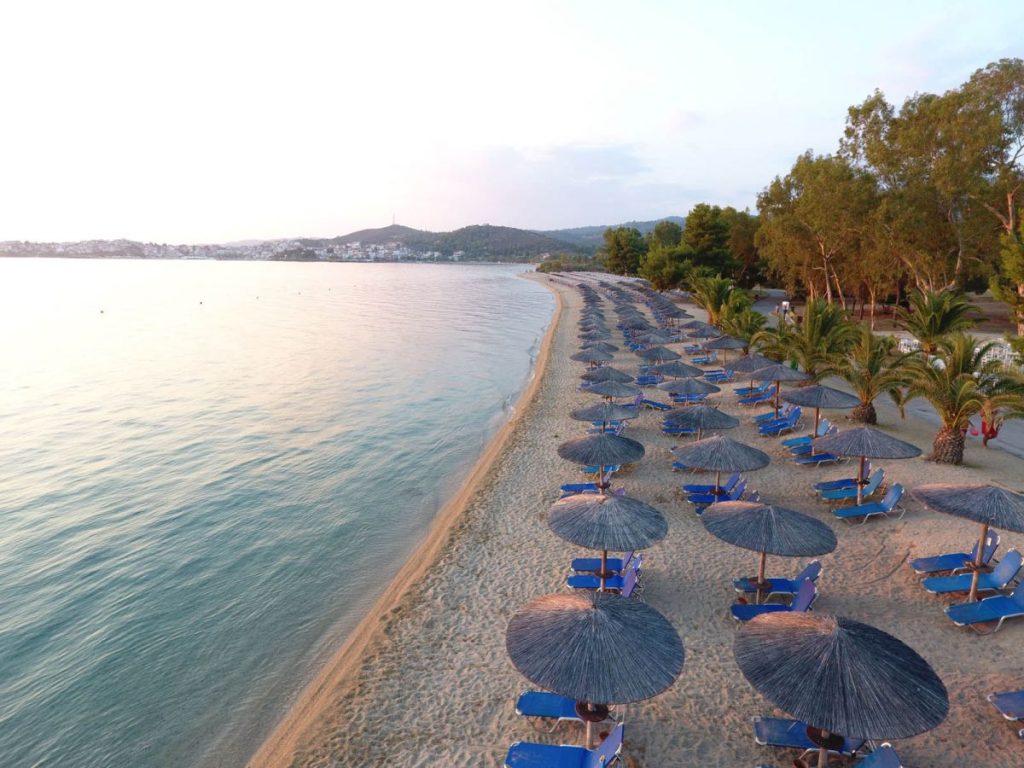 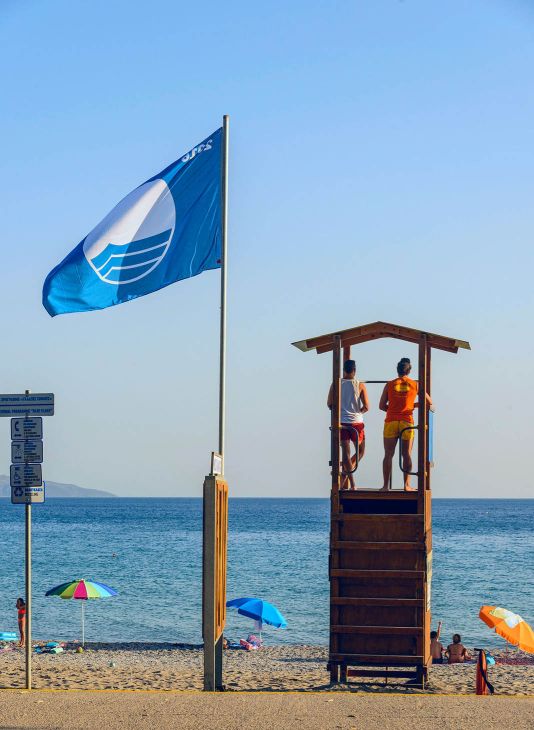 On a worldwide scale the foundation awarded the international eco-label (blue flags) to 3,574 beaches, 662 marinas and 50 sustainable tourism boats for 2014.

According to the Hellenic Society for the Protection of Nature, 25 percent of the newly honored winning beaches are in Greece.

The Blue Flag is awarded to beaches that follow requirements that include Environmental Education and Information, Water Quality, Environmental Management and Safety and Services.

This year, which has been named the International Year of Sustainable Tourism Development by the UNWTO, the Blue Flag celebrates its 30th anniversary.

For the complete list of all 486 Greek “blue flag” beaches, press here. 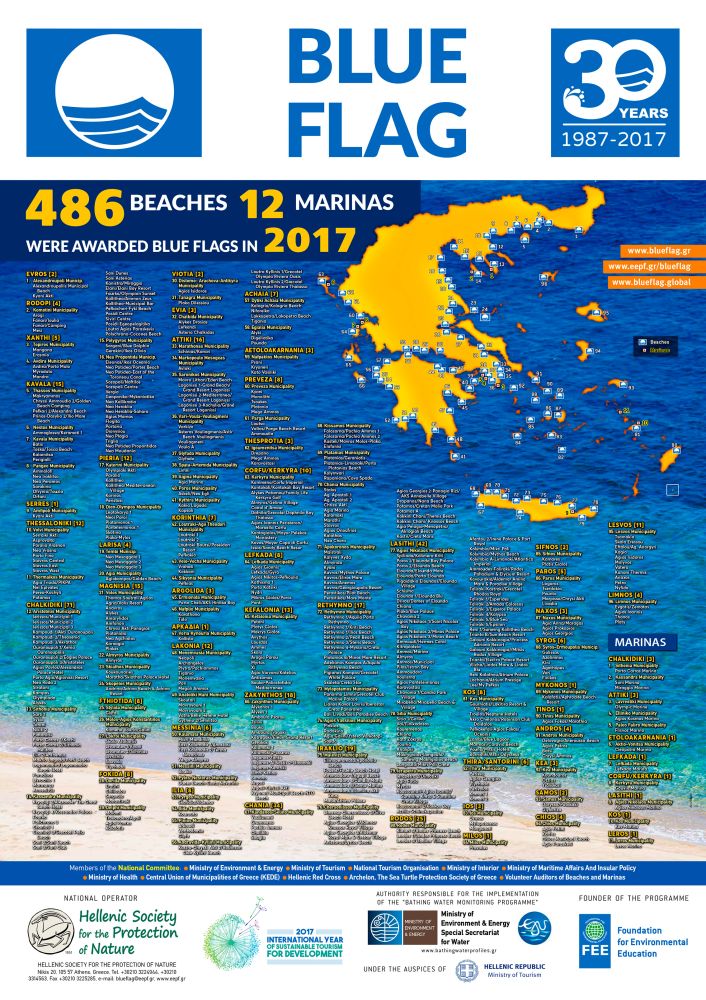