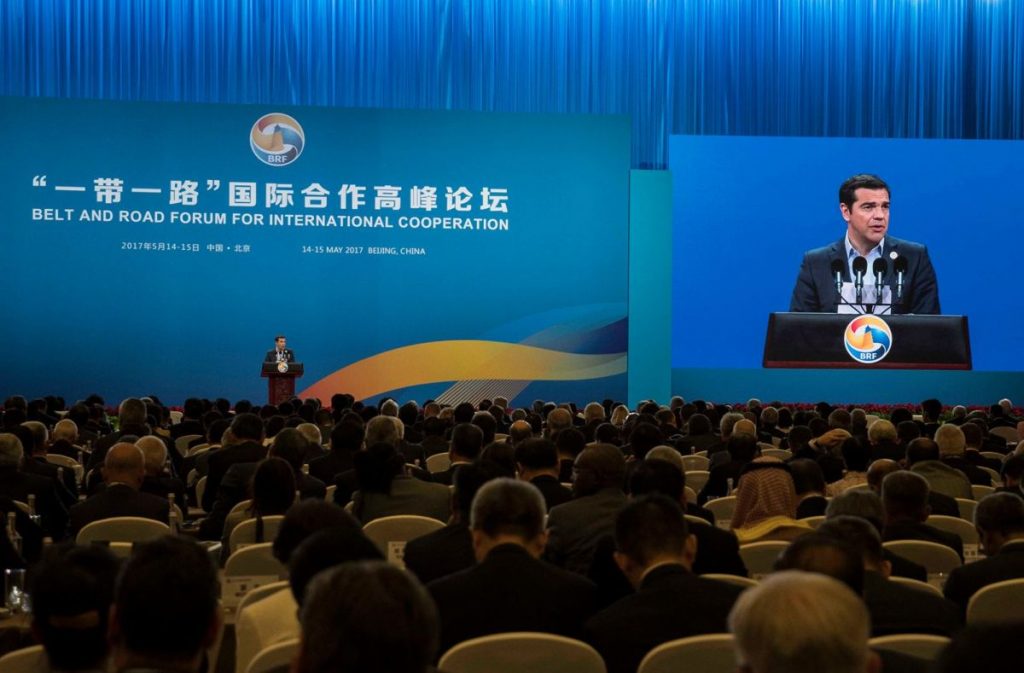 Direct flights between Greece and China are expected to launch in September, according to Greek Prime Minister Alexis Tsipras.

During his official visit to China and while giving a speech during the 2nd Greek-Chinese Cities Forum in Beijing on Saturday, PM Tsipras informed that a direct air connection between Athens and Beijing as of September is expected to increase the number of Chinese tourists coming to Greece.

According to recently released data, the number of Chinese travelers visiting Greece could reach one million by 2021 (from 150,000 Chinese arrivals in 2016).

On Sunday, Tsipras once again referred to the upcoming Greece-China direct flights while speaking during the Belt and Road Forum (BRF) for International Cooperation and underlining the strong relations between the two countries.

Leaders from 28 countries are attending the two-day Belt and Road Forum in Beijing (May 14-15) that is aimed at promoting Chinese President Xi Jinping’s vision of connecting Asia, Africa and Europe via infrastructure investments.

Tsipras: Greece is on a development path

During his speech, the Greek PM applauded China’s diplomatic event and said that Greece is returning to a development path that offers significant commercial and investment opportunities.

“Greece is expanding its role as a major regional hub of trade, energy, telecommunications, supply chain and tourism,” Tsipras said.

The Greek PM referred to the Belt and Road Forum as a long-term initiative of the 21st century that is designed according to the wisdom of ancient China’s idea of the Silk Road. 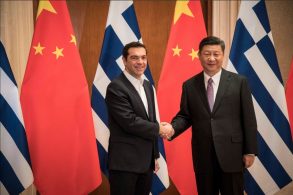 “What is particularly important for us is that the objectives of the ‘Belt and Road’ initiative are in line with our own regional economic goals,” the Greek PM said, adding that Greece’s dynamic, coherent, strategic partnership with China sets a solid basis for working towards that direction.

“Our country is fully exploiting its unique geopolitical identity as a country of Europe, the Mediterranean, the Balkans, and the wider Black Sea region, but also as a naval country with the potential to promote its relations far beyond its area,” he said.

Referring to Greece as a country with rich cultural heritage and a leader in world tourism, Tsipras said that Greece particularly appreciates the importance of China’s initiative for people-to-people contacts, cultural exchanges and tourism.

Tsipras also referred to Cosco’s “very important investment” in Piraeus Port which is making it a global gateway to Europe for products coming from Chinese and Asian ports, and through Suez Canal.

“From the port of Piraeus, goods can easily be transported by rail to many destinations in the Balkans and Central Europe,” PM Tsipras said.

Moreover, he underlined that 2017 is the year of cultural exchanges between Greece and China and reminded that China will be the honored country of the Thessaloniki International Trade Fair (TIF) to be held this September.

The Greek PM is also expected to sign a three-year agreement that will seek to bring in Chinese investments in the energy and infrastructure sectors.