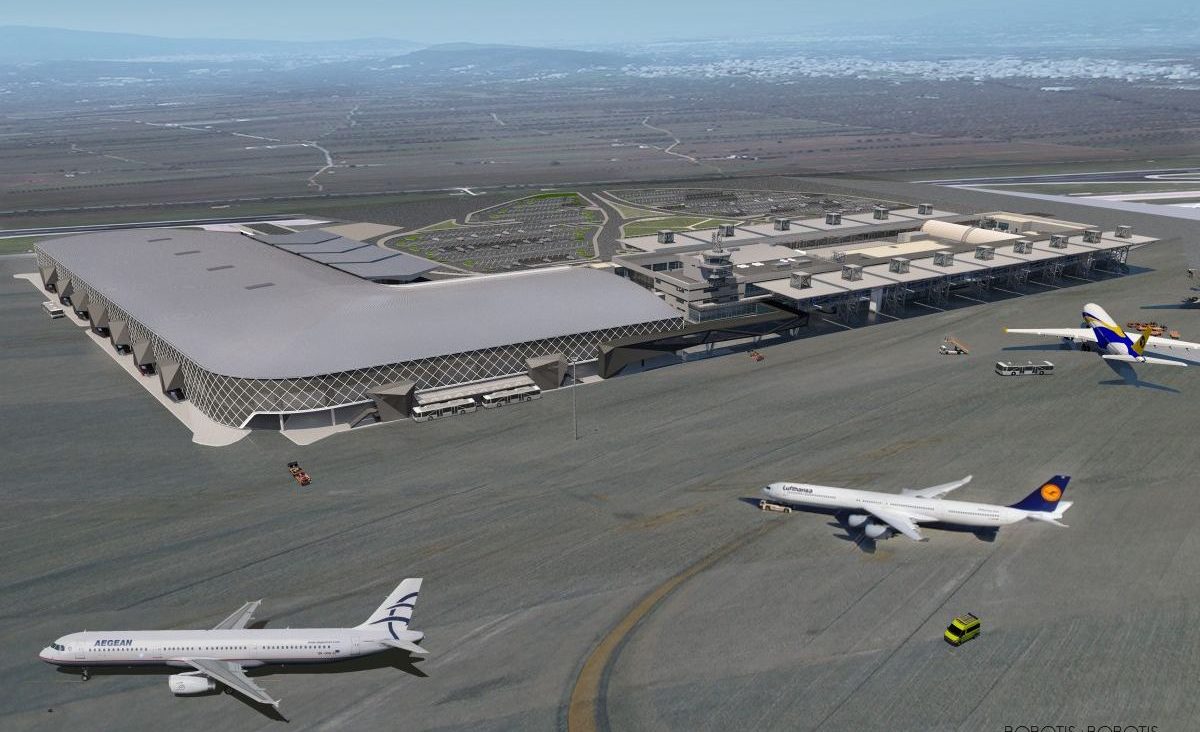 The EBRD will also release 186 million euros of long-term financing to Fraport Greece for the of upgrade 14 regional airports.

Greece is set to receive up to 2 billion euros in European Bank for Reconstruction and Development (EBRD) funding by 2018, Reuters reported this week from the investment bank’s annual meeting in Cyprus.

“This year we will do more than in 2016 and look forward to hitting the 2-billion-euro level next year,” said Dziurman. 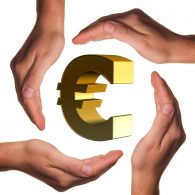 The financial institution, which will be investing in Greece through the end of 2020, has disbursed 250 million euros to help recapitalize the country’s four big banks, allotted 186 million euros of long-term financing to Fraport Greece for the of upgrade 14 regional airports, and earmarked 300 million euros to renewable energy projects.

“A positive development even though tourism continues to be underfunded despite its increasing contribution to GDP,” Greek Tourism Confederation (SETE) President Andreas Andreadis said through his twitter account.

“We’re here to help the economy recover, the sooner we can do it, the more it will help,” Dziurman concluded.