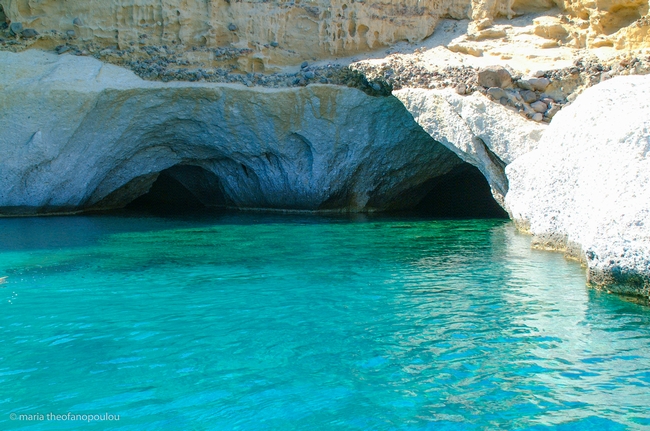 Elafonisi and Balos beach and lagoon on Crete, Kleftiko and Sarakiniko on Milos, Agios Pavlos and Anthony Quinn Bay (Faliraki) on Rhodes, Simos Beach on the islet of Elafonissos off the Peloponnese, Navagio beach on Zakynthos, Porto Katsiki on Lefkada and Myrtos on Kefalonia, are the most beautiful beaches in Greece, according to TripAdvisor as presented in Paris Match.

“It’s no surprise that many beaches are located on the islands, especially on Crete, the Ionian or Cyclades, as these destinations are very popular with tourists,” the magazine says.

Meanwhile, Paris Match editors appear to have their own favorite out of the 10 – Kleftiko Beach on Milos “amidst beautiful limestone cliffs… where you can swim among these natural structures and between stone arches and formations which rise from the depths of the sea”.