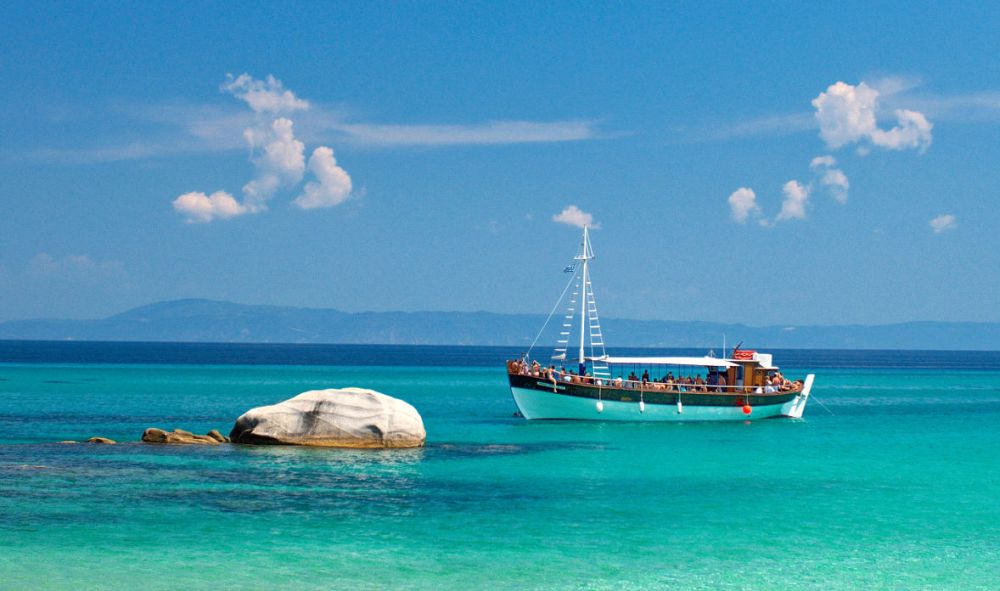 It’s going to be a “hot” summer for Greece this year, thanks to some 30 million tourists expected to hit Greek shores compared to 27.5 million last year.

Greece is ranked second among German travelers as a holiday choice and 7th among UK vacationers as a value for money destination. European media, meanwhile, are pointing to the growing number of German travelers set on visiting Greece, expected to rise this year by about 50 percent to up to 3 million.

“Traditionally, most foreign visitors to Greece come from Germany. This year the number is expected to increase by a further one million to a total of three million, according to Greek Tourism Ministry estimates. Greece, however, is also high on the preference list of the French, British, Austrian and Swiss,” said Swiss daily Neue Zürcher Zeitung (NZZ).

At the same time Greece is among the top 10 value for money destinations for UK holidaymakers. Greece is ranked 7th in the Post Office Travel Money’s 2017 Holiday Spending Report with respondents saying expectations of value were actually exceeded by actual experiences. The top three choices this year for the two thirds or so of Britons planning an overseas holiday are Spain (24 percent), France (18 percent) and Italy (17 percent). Greece gathered a 10 percent interest score.

According to ΝΖΖ, reasons for Greece’s popularity this year include the overall feeling of security, the improved sociopolitical situation in Greece as well as the restriction of migrant flows. The paper goes on to note that despite “Greece needing the revenue from tourists” the stringent austerity measures and the constant tax hikes are taking a toll on a better outcome.