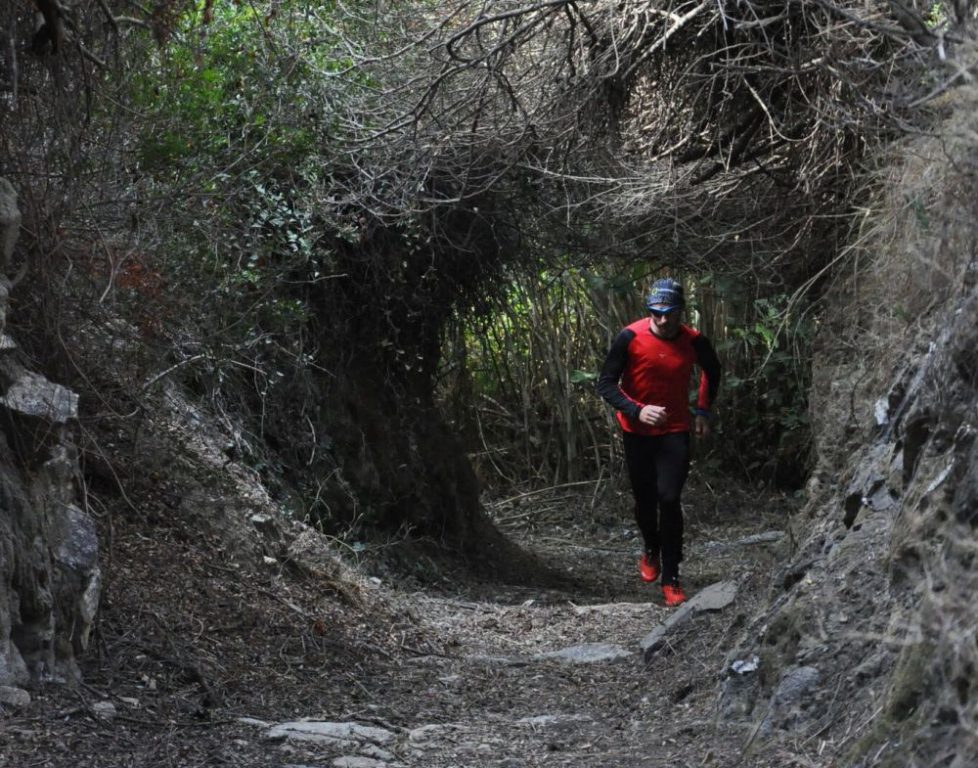 From Naxos to Amorgos, the Cyclades Trail Cup event continues!

The island of Amorgos will be the second destination to host the next trail running race — the Amorgos Trail Challenge — of this year’s Cyclades Trail Cup sports event.

The event’s first stop was Naxos on April 30 (Naxos Trail Race), which welcomed the participation of many Greek athletes and runners from abroad. The aim of the Cyclades Trail Cup is to promote the six locations in which the races are held (Naxos, Amorgos, Syros, Andros, Donousa, Tinos) and develop sports tourism as a whole.

“The Naxos Trail Race gave a strong start to this year’s Cyclades Trail Cup and gave us a ‘taste’ of what will follow,” the event’s organizer said, adding that athletes tripled in participation numbers compared to last year. 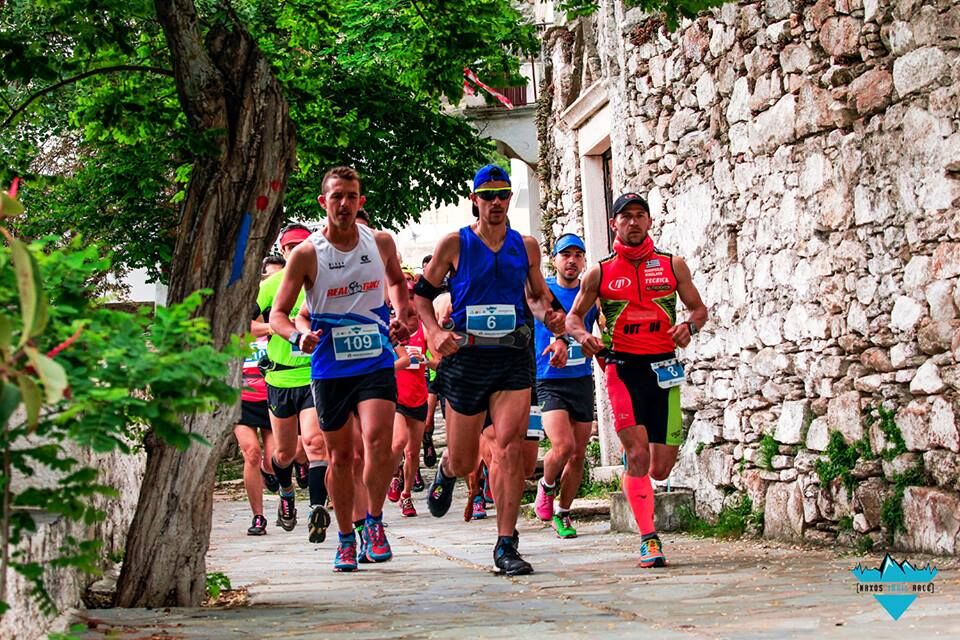 “The event saw a great attendance from athletes from the Cycladic islands, a sign that the ‘running movement’ on the Greek islands is growing fast.”

The Amorgos Trail Challenge will be held on May 20-21 and events will follow on Syros (September 2), Andros (October 1), Donousa (October 28) and Tinos (December 2-3).

Athletes that pass the finish line in four of the six races will win a place on the final score table and win prizes. 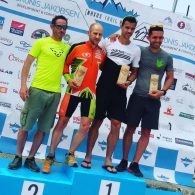 For more on the Cyclades Trail Cup and this year’s races, press here.

The Greek Travel Pages (GTP) is a Golden Media Sponsor of the Cyclades Trail Cup 2017.