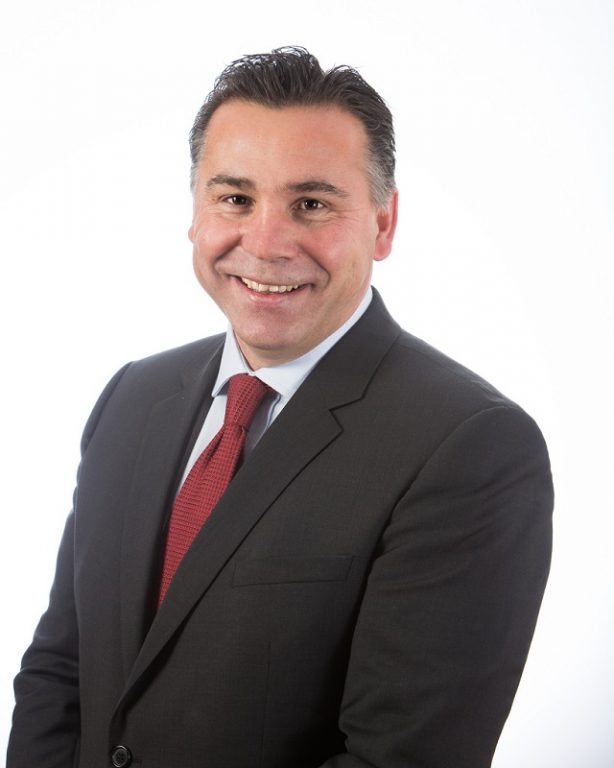 According to an announcement, Karmak takes over from Bruno Matheu, who has held the role since May 2016.

“Etihad Aviation Group continues to invest in world-class talent at the most senior level, building our executive team to lead the business into the next stage of its development,” said Mohamed Mubarak Fadhel Al Mazrouei, Chairman of the Board of the Etihad Aviation Group.

Reporting to the Group President and CEO, Robin Kamark will take up his new position in October 2017. “I am grateful to the Board of Etihad Aviation Group for their confidence in me. This is an exciting role, offering the opportunity to develop and refine an important element of the Group’s strategy,” Kamark stated.

Kevin Knight, Group Strategy and Planning Officer, will also work with Bruno Matheu to provide continuity across Airline Equity Partners as the group manages the transition over the coming months.

The EAG Board is currently involved in a search for a new Group CEO. Long-serving President and CEO James Hogan announced that he would step down from the company later this year.