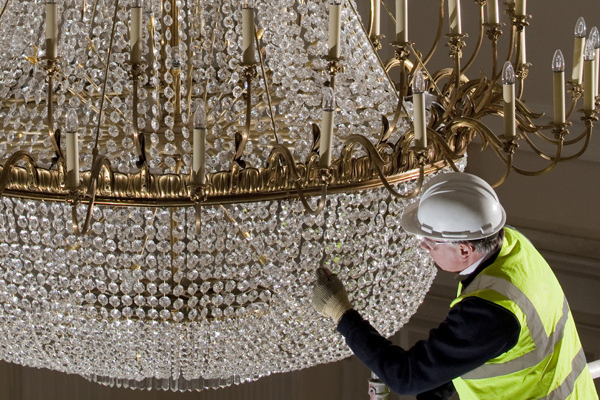 Chelsom, a UK-based lighting manufacturer, has been awarded the prestigious Queen’s Award for Enterprise in the “International Trade” category.

The award came as a recognition of the company’s outstanding export achievements over the past three years, an announcement said. Chelsom achieved a 131 percent growth in international sales over that period.

“Chelsom is one of only 102 companies across all industries to be honored with the award for International Trade this year,” said Chairman Robert Chelsom. “The award comes in Chelsom’s 70th anniversary year, making it fitting recognition that a third generation family business is continuing to expand and develop,” he added.

Will Chelsom, Managing Director said the company had achieved remarkable export growth particularly in North America, the Middle East and Europe, while maintaining equal focus on the UK market, which has grown by almost 45% over the same period. 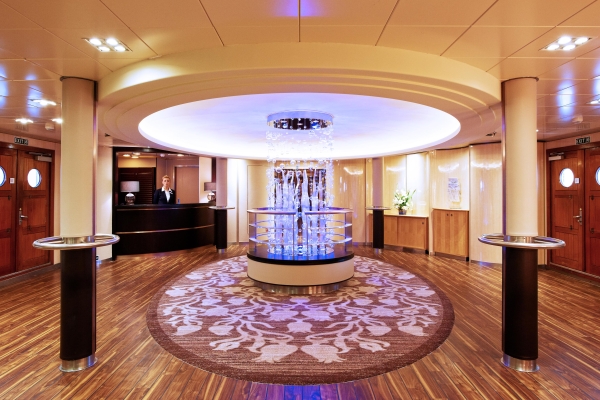 Chelsom worked on the refurbishment of three ships of Windstar Cruises’ fleet.

Chelsom designs and manufactures decorative lighting for the global hotel and marine industries. According to an announcement, the company’s innovative in-house designs, high quality manufacturing and excellent service levels have contributed towards winning prestigious projects in 70 countries across the world. Exports account for around 40% of all sales and Chelsom has built an exceptionally strong client base including major hotel operators such as Four Seasons, Mandarin Oriental, Starwood, Hilton, Accor, Marriott and on the marine side, Royal Caribbean Cruise Lines, Crystal Cruises, Carnival Cruise Line and Norwegian Cruise Lines.

Olympic Agencies is the exclusive distributor in Greece of Chelsom and Hypnos Contract Beds, a UK-based luxury bed manufacturer.