SWISS to Increase Flight Offer to Greece in Summer 2017 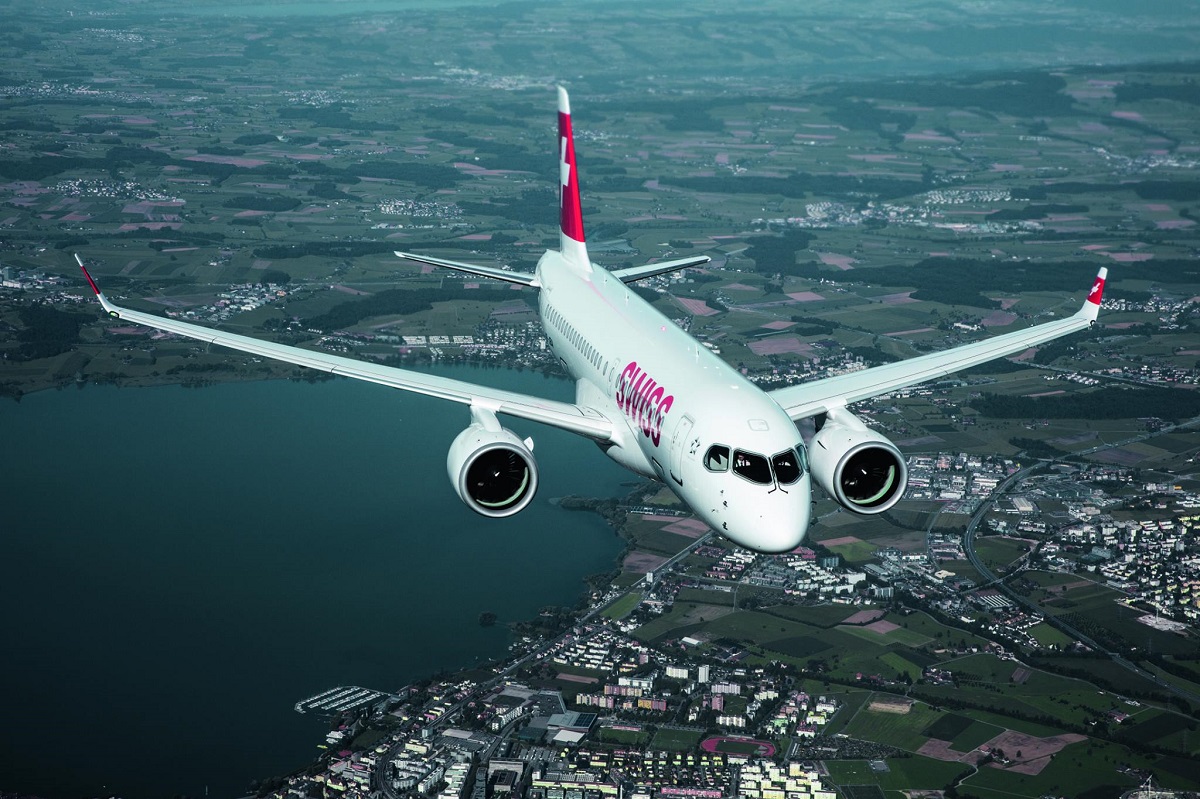 Swiss International Air Lines (SWISS) has announced plans to increase the frequency of routes from Switzerland to Greece for summer 2017.

According to an announcement, the airline will expand its Athens – Geneva service to ten flights per week and fly from the Greek capital to Zurich three times daily. More weekly flights will be added to the Thessaloniki – Zurich route, while Thessaloniki will be connected to Geneva with one flight per week between July 1 and September 2.

SWISS and its subsidiary Edelweiss Air will also connect Zurich and Geneva with other popular Greek destinations, such as Heraklio, Corfu, Zakynthos, Sanotirini, Rhodes, Mykonos and Kos.

Meanwhile, SWISS announced that earnings before interest and taxes (EBIT) increased by 67 percent to CHF 37 million, in the first three months of 2017. Total income from operating activities was also up 2 percent and reached CHF 1.09 billion.

The favorable first-quarter earnings result reflects substantial efficiency gains, deriving from the current fleet renewal program of the airline, an announcement said. On the long-haul front, SWISS has introduced eight Boeing 777300ER aircraft, which replaced some of its Airbus A340-300s.

Additionally, seven new Bombardier C Series are now serving short- and medium-haul routes. Athens passengers will be able to fly with the new Bombardier aircraft as of May 2017.

‘Greek Panorama’ Expo Gets Ready to Open in New York