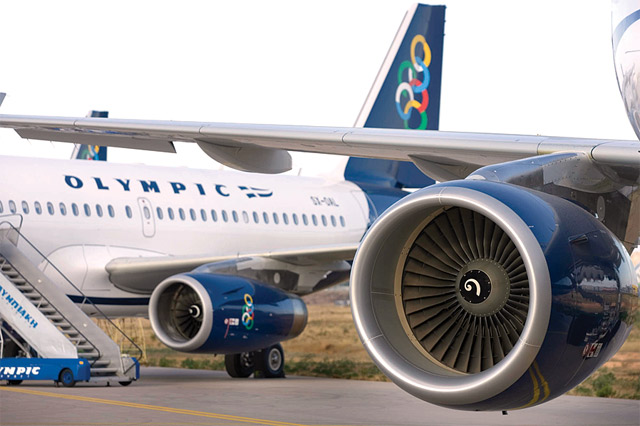 Entrada, a global central reservation and travel sales system, has integrated with MyFareBox, a leading B2B global airfare platform by Mystifly, and incorporated Aegean Airlines and Olympic Air into its content from over 750 IATA and non-IATA airline members, including over 180 low cost carriers (LCCs).

According to an announcement, MyFareBox will now provide domestic fares that are not available to the major global distribution systems (GDS) to all Entrada users.

The major destinations in Greece that will be applicable in MyFareBox include Athens, Rhodes and Thessaloniki. With its primary base in Athens International Airport “Eleftherios Venizelos” and secondary hub at Rhodes Airport “Diagoras” and Thessaloniki Airport “Macedonia”, Olympic Air performs approximately 168 flights per day, travelling to a total of 33 Greek destinations.

Through MyFareBox, travel providers will now be able to receive:

– Savings between 20-40% on  airline fares by ticketing through MyFareBox
– 365 days of support for bookings, amendments and cancellations, 24×7
– Customised branding on e-tickets
– Option to hold PNR on time, mitigating the possible loss associated with uncertain PNR status
– Ease of payment through multiple payment and multi-currency options for bookings

Mystifly is an anywhere-to-anywhere global airfare marketplace offering airfare consolidation from 750+ airlines including 180+ LCCs,multi-GDSs,and fares sourced from  70+ points of sale countries in the Americas,EMEA and APAC. Founded in 2009, the company focuses on applying the right mix of technology and inventive thought process to create solutions that can disrupt air travel.

Mystifly’s flagship air ticketing platform – MyFareBox,along with a suite of technology- driven products today are empowering over 2500 customers globally to service their customers better. This includes 22 of the top 50 UK TMCs, 60+ global OTAs, and 9 of the top 10 Indian TMCs among several others. Awarded as World’s Leading Airline Consolidator by World Travel Awards 2015 and 2016, Mystifly has ticketed 34000+ city pairs spread over 190 origin countries in 2016. For more details, visit: www.mystifly.com