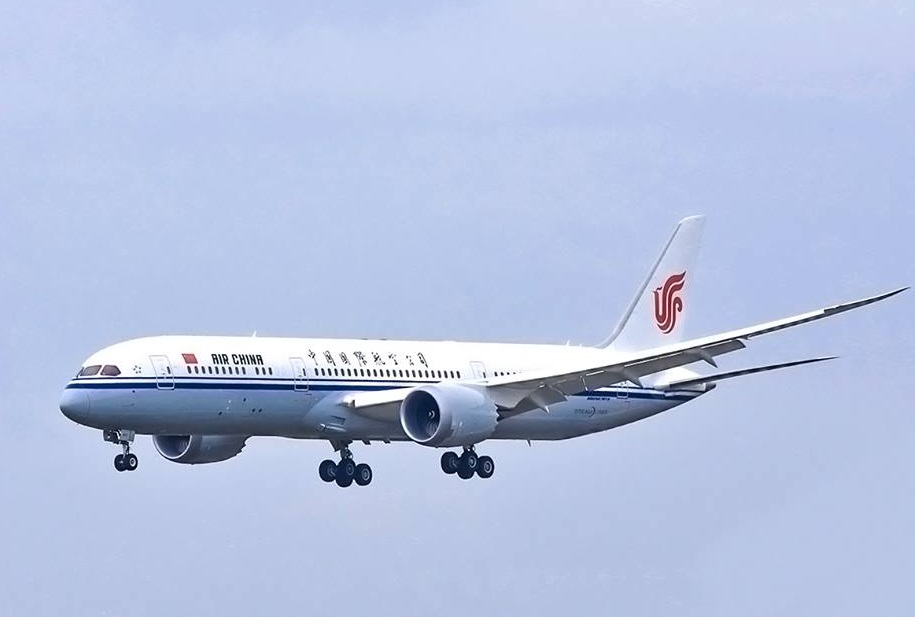 Ties between Greece and China are getting stronger by the day after plans by Air China and China Eastern Airlines to introduce direct flights to Athens.

He added that Cosco Shipping had already signed an agreement with China Eastern Airlines, China’s third largest, for the charter of flights directly from Chinese cities transporting Chinese travelers to Greece, who will then board cruise ships setting off from Piraeus to the Aegean, the Adriatic and the Mediterranean.

The exact dates as well as the details of the agreements are expected to be announced after Prime Minister Alexis Tsipras’ visit to Beijing next week for the Belt and Road Forum for International Cooperation (BRF) on May 14-15.

No Ferries in Greece on May 16-17 Due to Strike