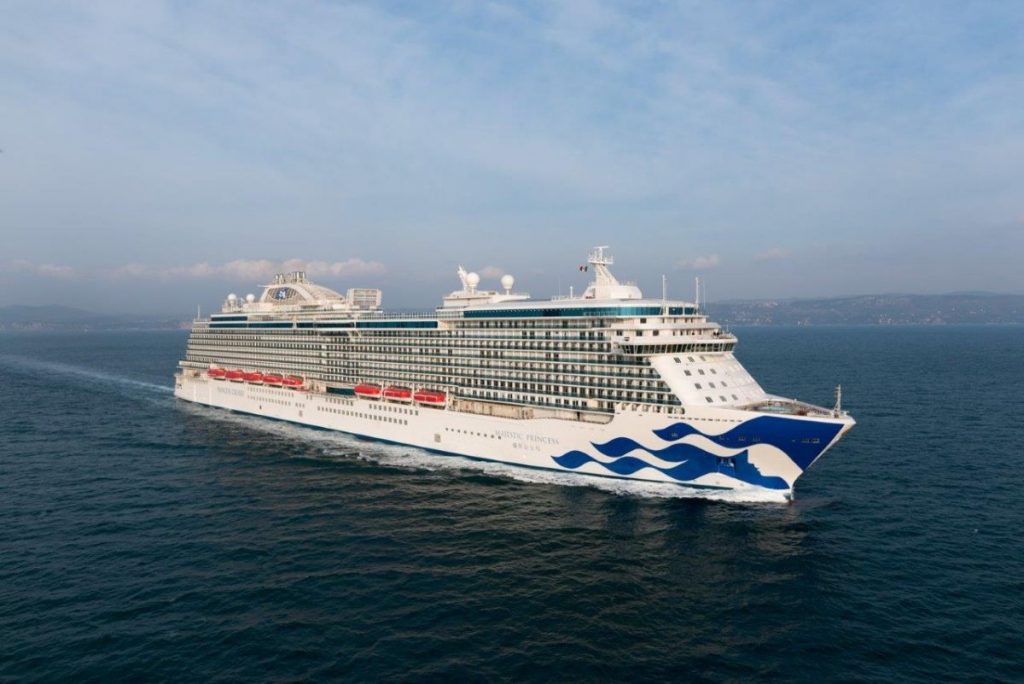 Princess Cruises’ new built Majestic Princess set off for its first of two voyages out of homeport Piraeus on Sunday, April 30, with special celebrations marking its stay at the Greek port. 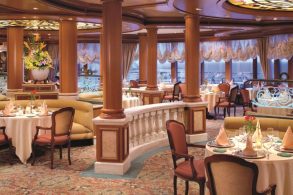 Τhe 600-million-euro Majestic Princess will make one more voyage out of Piraeus before it returns to China to be based in Shanghai. Piraeus is among 22 ports to be visited by the Majestic Princess on her 49-day “Silk Road Sea Route” from Rome to Shanghai.

Princess Cruises’ decision to include Piraeus as one of the first three ports  on its summer run demonstrates the Greek port’s emergence as a leading Mediterranean cruise home port. The company’s Royal Princess will have Piraeus as its base.

“It is important for us to mark our one-month birthday at Piraeus, an important port for cruise travel,” said Majestic Princess Captain Dino Sagani. 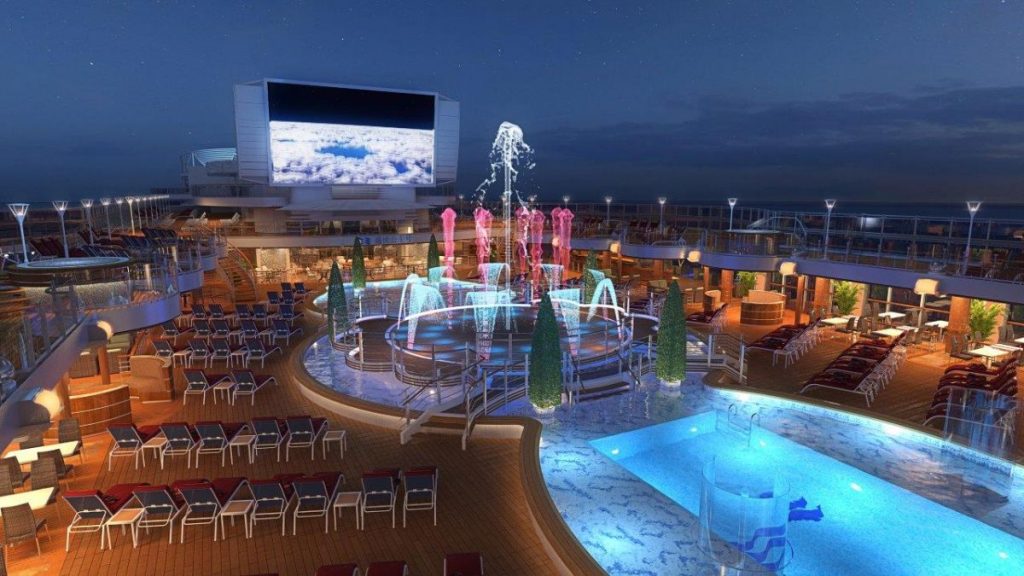 The Majestic Princess will depart again on May 7 from Piraeus to Santorini, Kotor, Sicily, Naples and Barcelona. For the 2018-19 summer it will be based in Sydney.

Princess Cruises is represented in Greece by Amphitrion Group of Companies.