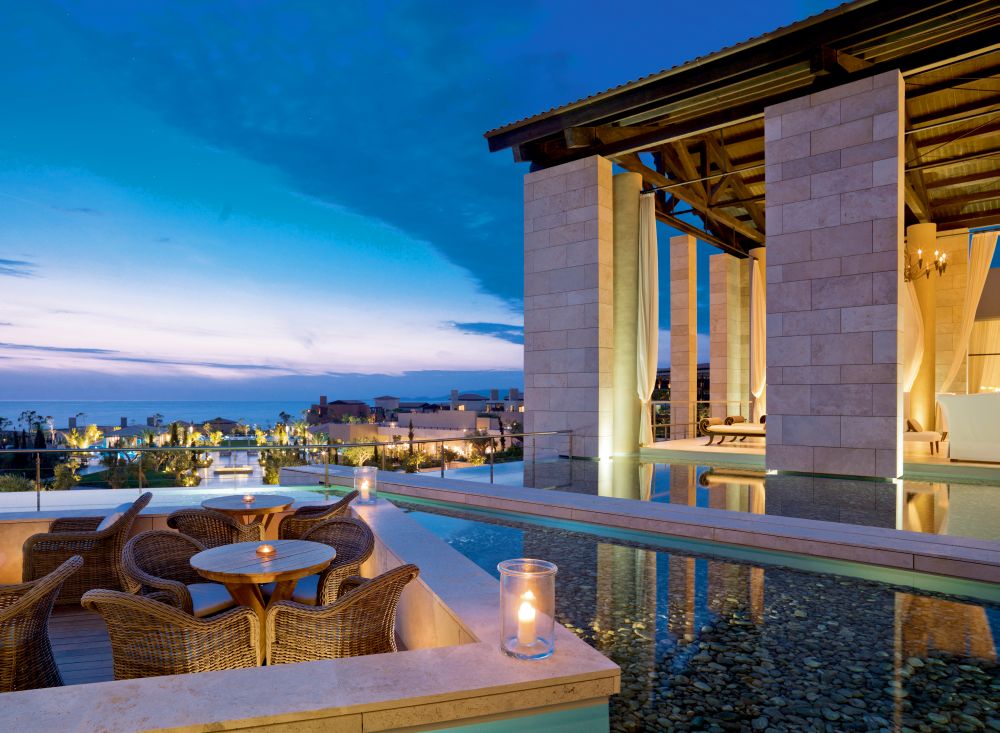 TEMES SA, behind luxury tourism resort Costa Navarino in Messinia,  southwest Peloponnese, said it will invest some 250 million euros in the creation of a second tourism accommodation enterprise at Navarino Bay.

A subsidiary of the Constantakopoulos Group, TEMES SA,  plans to expand Costa Navarino to nearby Pylos with the construction of a five-star hotel, furnished villas with a 900-bed capacity and an 18-hole golf course among others.

Referring to the investment, Alternate Economy Minister Stergios Pitsiorlas said it demonstrates that the investment climate in tourism is “warming up”.

TEMES SA together with Dogus Holdings also own the Hilton Athens.

Repeatedly awarded for its sustainable practices and awareness-raising campaigns, Costa Navarino has since its initial construction contributed a total of 1 bullion euros to the local and national economy, with the Kalamata International Airport  taking a lead as one of the fastest -growing as a result of demand.

It has also contributed to direct revenue from the increase in the number of visitors to Messinia in 2016 estimated at around 17.5 million euros with 28.8 million euros going into the local economy. At the same time, approximately 60 percent of the hotel’s supplies come from local producers and Messinia businesses.

Its latest initiative is an awareness-raising campaign on the protection and care of stray animals. Costa Navarino will be hosting the #WeAreBetterwithPets weekend on May 19-21, that will include a series of events dedicated to pets.