Greece on Course to Break Records in Hotel Occupancy in 2017 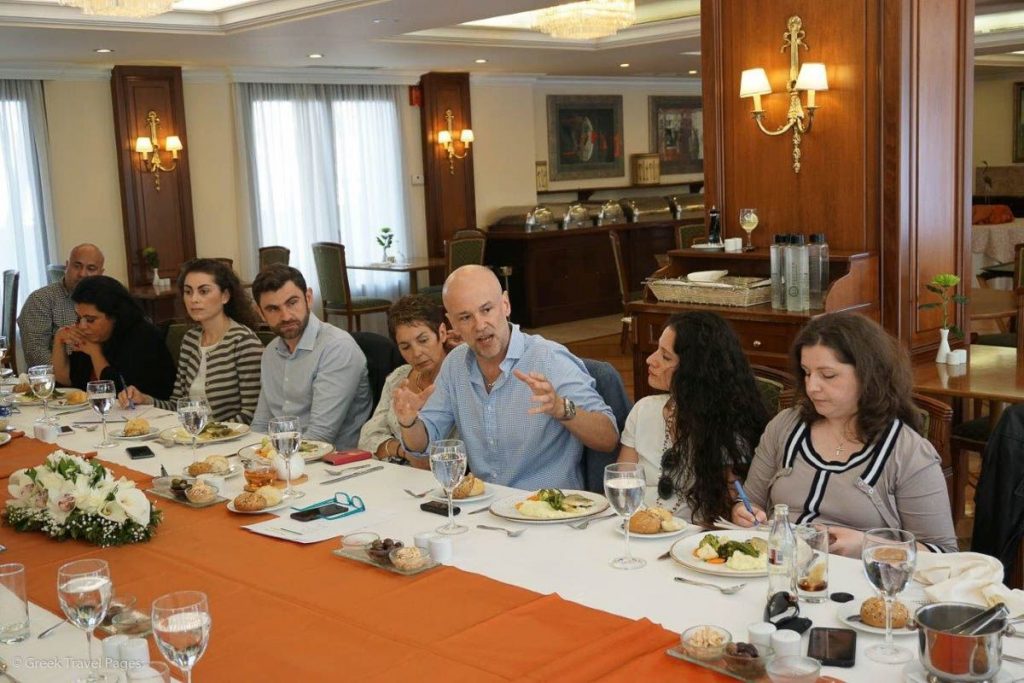 Hotel occupancy and overnight stays are on the rise in Greece and are expected to break all previous records, according to Hellenic Hotel Federation President, Yiannis Retsos. 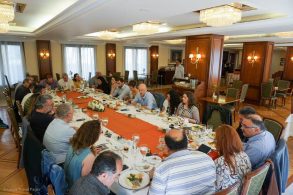 Speaking during a media briefing on Wednesday, Retsos said that Greek tourism started the year on a good footing, following the country’s strong performance in 2016. “Early bookings are booming,” Retsos said, adding that some one million more tourist arrivals are expected in Greece this year.

However, in regards to tourism revenue, Retsos did not make a specific forecast, underlining that 50 percent of the country’s available hotel rooms were offered with discount prices and offers. “There is a chance that revenue will not correspond to this year’s demand… In any case, it is estimated that 14.5 billion euros in revenue will be achieved this year,” he said.

When asked about the pending new levy (also known as “stayover tax”) that is to be charged on Greek accommodation as of 2018, Retsos said that the tourism sector has suggested to the government for the levy to be imposed on hotels only during the peak season (July-August) as opposed to the whole year, so Greece’s competitiveness remains unchanged. “Our value added tax rate is already seven to eight points higher than our competition… It would be a mistake to further reduce our competitiveness by adding this new levy to the contracts with tour operators,” he said.

Retsos added that he hopes Prime Minister Alexis Tsipras will refer to the issue during the upcoming general assembly of the Greek Tourism Confederation (SETE) on April 18th.

Retsos up for SETE presidency

Retsos, who is currently a vice president on SETE’s Board of Directors, will run in the upcoming elections for the confederation’s presidency. When asked what his priorities would involve as SETE’s new president, Retsos said his main goals will involve strengthening the SETE Institute (InSETE) and restructuring Marketing Greece, the private marketing company for Greek tourism launched in 2013.