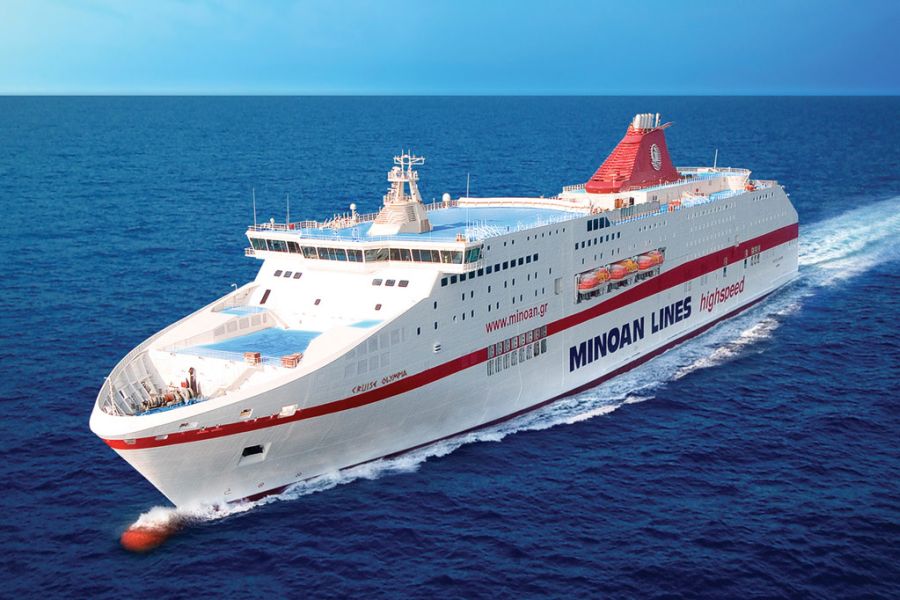 Ferry company Minoan Lines announced that itineraries on the domestic and Adriatic lines will be amended on May 1, due to a strike in Greece by the Panhellenic Seamen’s Association (PNO).

Among claims, the Greek seamen are demanding that their labor and social security rights are restored to pre-memorandum levels.

Minoan Lines’ sailings on Monday, May 1, will depart from the ports of Heraklion and Piraeus, as follows:

HERAKLION – PIRAEUS, H/S/F KNOSSOS PALACE
Departure from the port of Heraklion at 21:30 to the port of Piraeus.

PIRAEUS – HERAKLION, H/S/F FESTOS PALACE
Departure when permitted from the port of Piraeus to the port of Heraklion.

On the Adriatic line the itineraries will be amended as follows:

Α. DEPARTURES FROM GREECE TO ITALY

Β. DEPARTURES FROM ITALY TO GREECE

Alitalia: No Changes to Flight Schedule or Operations