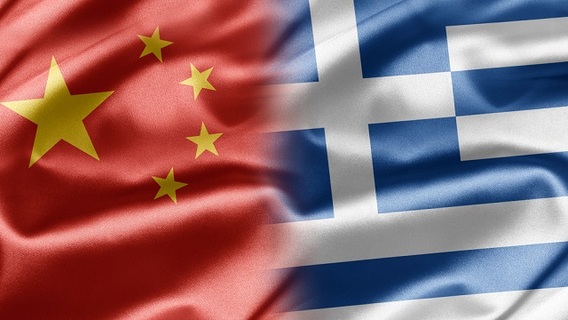 Greece and China are strengthening their cultural ties by officially inaugurating the “Greece- China Year of Cultural Exchanges” in a ceremony to be held on April 27 at the Byzantine and Christian Museum in Athens.

The Byzantine and Christian Museum in Athens

The event will be attended by Greek Culture Minister Lydia Koniordou, Minister and Member of the Chinese Communist Party’s Central Committee Liu Qibao and representatives from the fields of politics and arts of both countries.

Within this framework two exhibitions of Chinese art will open at the museum in Athens: The first is dedicated to the cultural heritage of the city of Huangzhou and the second features the upcoming Winter Olympics, due to take place in China. Moreover, China’s representatives will be able to admire the artifacts of the Byzantine and Christian Museum in a guided tour, which will be followed by the traditional Chinese tea ceremony.

The event will be concluded with a concert by the Aenaon Quartet of the Athens State Orchestra and soloists of the Greek National Opera, who will perform works of Greek contemporary composers, Nikos Skalkotas, Pavlos Karrer and Manos Hatzidakis.