Porto Carras Getting Ready for 8th Pro Am Golf Tournament 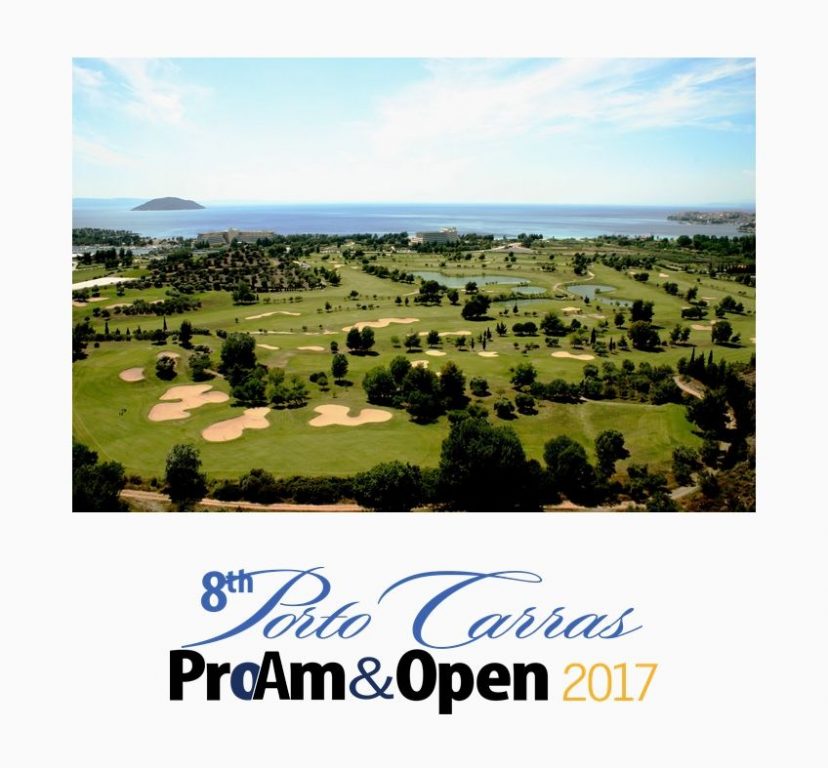 The 8th Porto Carras Pro Am & Open 2017 is getting ready to welcome players and visitors on April 27 for a high standard golf experience at the award winning Porto Carras Grand Resort. in Sithonia, Halkidiki.

The international golf tournament will take place for the eighth year in the international standard 18-hole golf course of the resort. According to Porto Carras, more than 100 player entries from 13 countries have already been confirmed while the total prizes amount to 13,300 euros.

According to an announcement, Porto Carras will hold a welcome party on Thursday, at 19:30, in The Meliton Club and a closing ceremony on Sunday, April 30, at 20:30 in the Crystals Restaurant, in Μeliton 5* Hotel of Porto Carras Grand Resort. 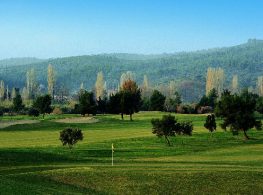 The golf course of Porto Carras Grand Resort is a unique course in Northern Greece and has occasionally hosted national as well as international tournaments. It was designed in 1968 by Geoffrey S. Cornish and William G. Robinson and renovated in 2003 by Roy Mc Ray in such a way that it is exciting for players of all levels: strategic water obstacles and bunkers provide the adequate intensity at every strike, as for the various different starting points, anyone can enjoy a magnificent view over the mountains of Itamos and Meliton, the vineyards of Domaine Porto Carras and Villa Galini, Toroneos Gulf and the nearby seaside village of Neos Marmaras.

“The international standard of 18-hole golf course with the mild Mediterranean climate all year round and the fully equipped facilities of Porto Carras Grand Resort, make it the ideal golf destination,” the resort’s management said in an announcement.

The 8th Porto Carras Pro Am & Open 2017 will he held in collaboration with PGA Greece and is supported by Aegean Airlines and SKAI & NOVA t.v. channels as media sponsors.