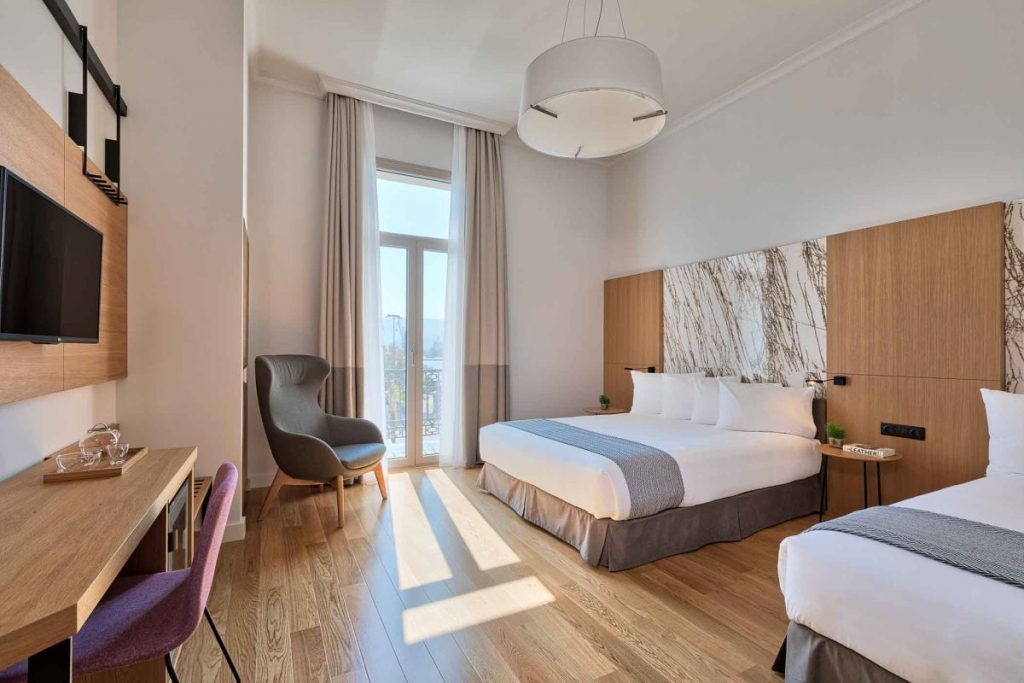 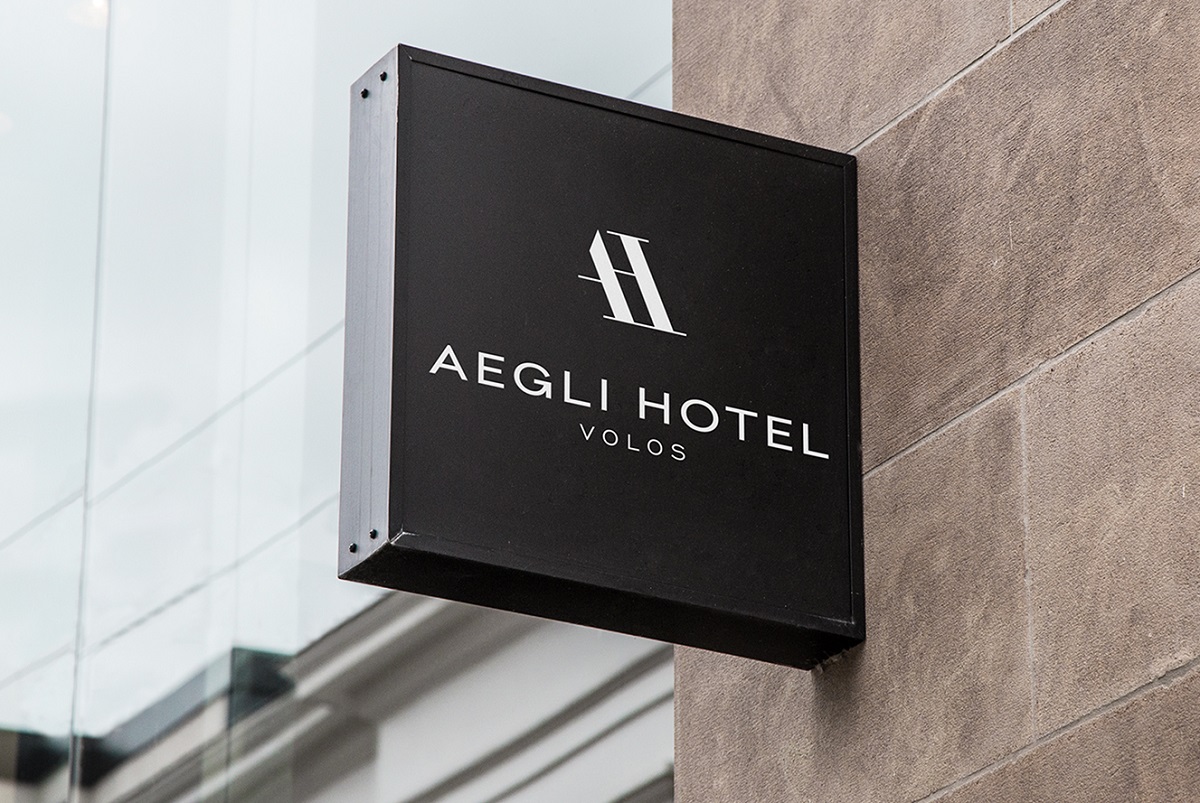 In line with the hotel’s contemporary appearance, the new logo also reflects the history of its premises and long standing values, an announcement said. It is comprised of the Greek capital letters “A” and “H”, in a font of the neoclassical period, designed in 1805 by French printer Firmin Ditot. The letter “A” is a symbolic reminder of the building’s history and classic design, while the italic “H” reflects the hotel’s renewal and business dynamics. 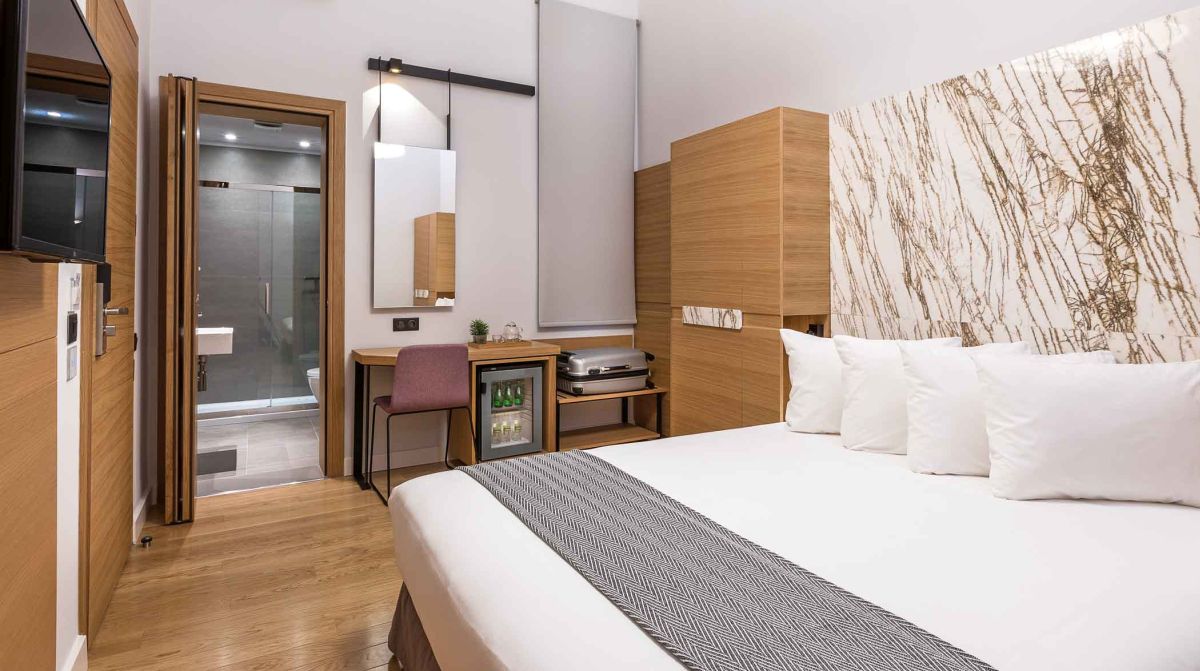 The Aegli Hotel first opened in 1938 and was later joined with the adjacent Palace, which dates back to 1921. The hotel completed renovation works in December 2016 and today features 48 double rooms, 13 triple rooms, 2 single rooms, 7 family rooms and 3 suites. Located in a central spot in the city of Volos, the hotel offers a stunning view of the port.

Volos is situated on the foothills of Mount Pelion and overlooks the Pagassitikos Gulf. The city is the only outlet to the sea from Thessaly, the country’s largest agricultural region. It is a major commercial port, connecting mainland Greece with the Sporades Islands and other destinations in the Aegean.