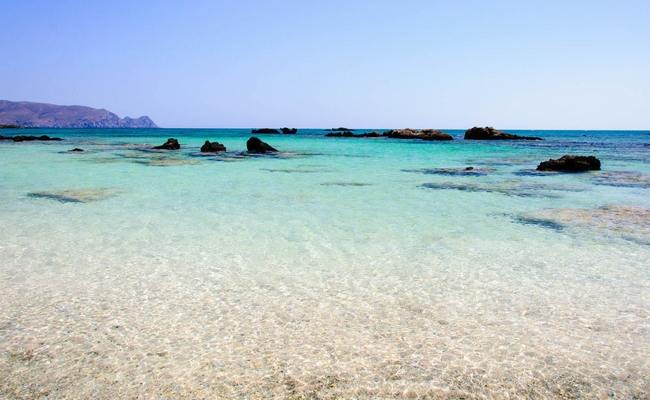 The island of Crete in Greece is considered the third “Best European Destination” by Money magazine, mainly due to its numerous attractions and competitive prices. Money is a magazine that is published by Time Inc. and includes articles that cover personal finance topics ranging from investing, saving, retirement and taxes to family finance issues. 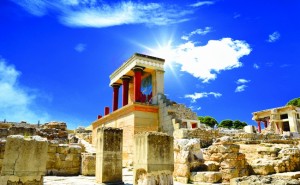 Taking into consideration the “record low summer transatlantic airfares” and the strong U.S. dollar, the magazine urges travelers to pack their walking shoes and travel from the United States to popular European destinations such as Crete, Paris, Prague, Rome, Italy and Barcelona, among others.

Money named Crete a “best destination for your money” due to its world-famous sites like the Palace of Knossos, its outdoor attractions, beautiful beaches, distinct culture and cuisine. The Elafonisi Beach and the Balos Beach and Lagoon are suggested by the magazine as Crete’s must-see spots. According to Money, the cost to spend a week for two on Crete would reach $3,697 as ticket prices have gone down nine percent since 2016, while hotel prices have dropped as well.

The “10 Best European Destinations” are:

The top 10 cities scored highest on overall cost factors, giving the most weight to the price of airfare, lodging, and food, as well as the biggest year-over-year price drops. Money also considered the number of restaurants and attractions each place offered, as well as experience factors like low crime rates, pleasant weather and ease of access to public transportation.