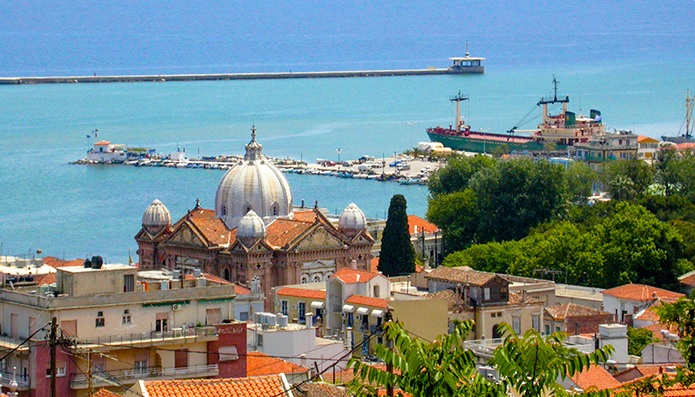 The Lesvos Hoteliers Association is calling on the government to introduce emergency measures in order to give the island a much-needed boost following the negative impact of the refugee crisis on local tourism.

Lesvos has borne the brunt of the ongoing refugee crisis and is seeing its tourism industry crumble and hopes of improvement dying out. In view of the situation, the island’s hoteliers have sent their demands in a letter to Alternate Prime Minister Yannis Dragasakis.

Archive photo of refugees on Lesvos.

Requests include the immediate allocation of 250,000 euros in order to allow the operation of three weekly low-fare flights on 185-seat aircraft with a guaranteed occupancy of 85 percent over a 30-week period; the backing of a three-year contract (2017-2019) with Marketing Greece, which will undertake to reverse Lesvos’ negative reputation in international markets; the re-introduction of the island’s coastal connection with northern Greece.

For all the islands affected by the migrant crisis, the association is requesting among others the return to September 2015 VAT rates; the provision of development and investment incentives and the 50 percent reduction of taxes, insurance contributions, penalties and fines.