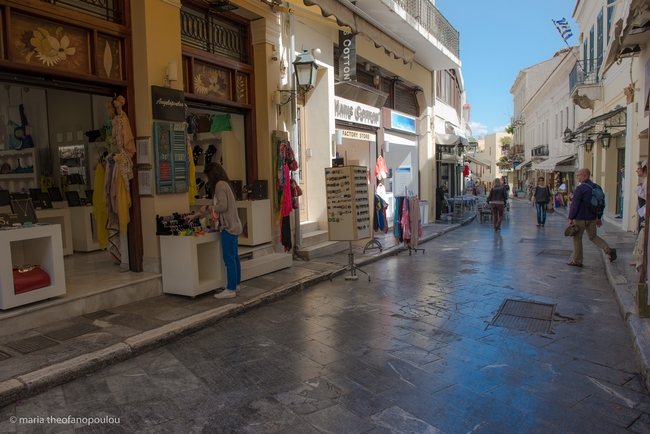 Tourism revenue was down by 2.7 percent in the first two months of the year compared to the same period in 2016 at 310 million euros, according to tentative data released last week by the Bank of Greece.

The central bank report cites lagging tourism traffic, down by 2.8 percent (or 965,000), and limited travel spending which came to 317 euros on average.

According to the data, February marked the greatest decline in revenue by 3.1 percent to 145 million euros against 2016 (150 million euros) a 5.5 percent drop of average spending per trip at 322.1 euros.

More specifically, travel receipts in the first two months of 2017 fell by 6.8 percent from non-EU residents to 138 million euros, while takings from EU nationals increased by 1 percent to 168 million euros.

Athens Declaration on the Establishment of the Ancient Civilizations Forum