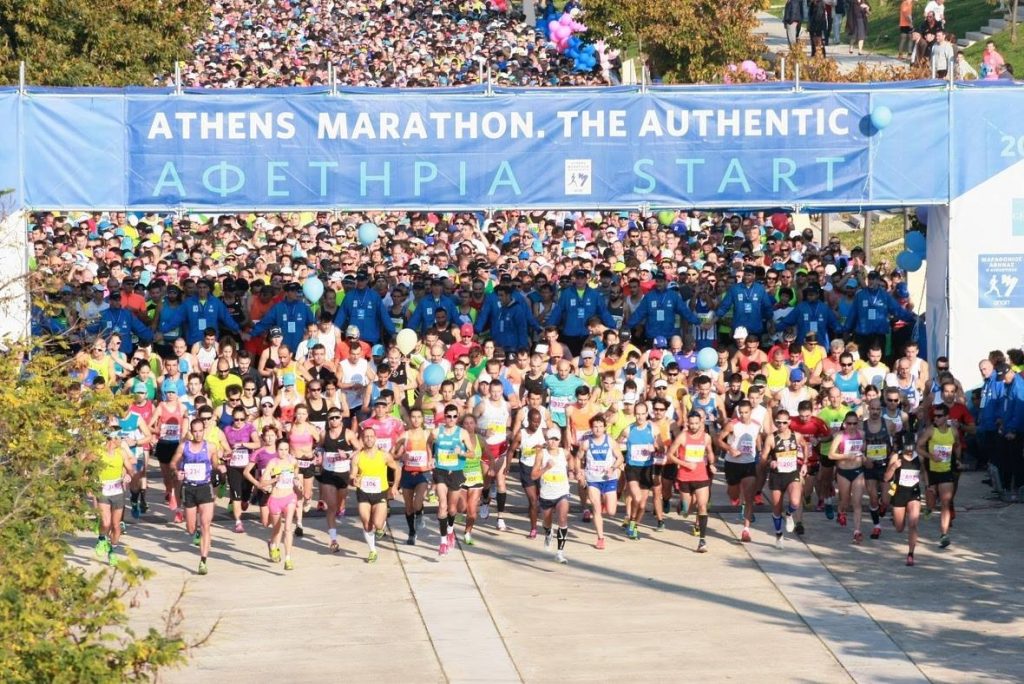 A list published on Forbes.com has ranked “Athens Marathon. The Authentic” among the top marathons worth traveling to Europe for.

The Forbes’ list includes marathons found in international cities like Paris, London, Athens and Rome and iconic settings such as Bordeaux, Transylvania or Tuscany.

“For many people, there’s no better way to see a city or a town than by running through it,” Forbes’ contributor, Cecilia Rodriguez, says and underlines that running in a marathon also gives the opportunity to discover new destinations.

The “Athens Marathon. The Authentic” is a unique, international event, established as a remembrance of the ancient Marathon route and Greece’s first contemporary Olympic Games, which took place in 1896. More than 120 years have passed and the Athens Marathon remains a symbol of human will and strength, a celebration of solidarity among people.

Press here to see Forbes’  list of the 12 top marathons that may tempt travellers to plan their next Europe visit.