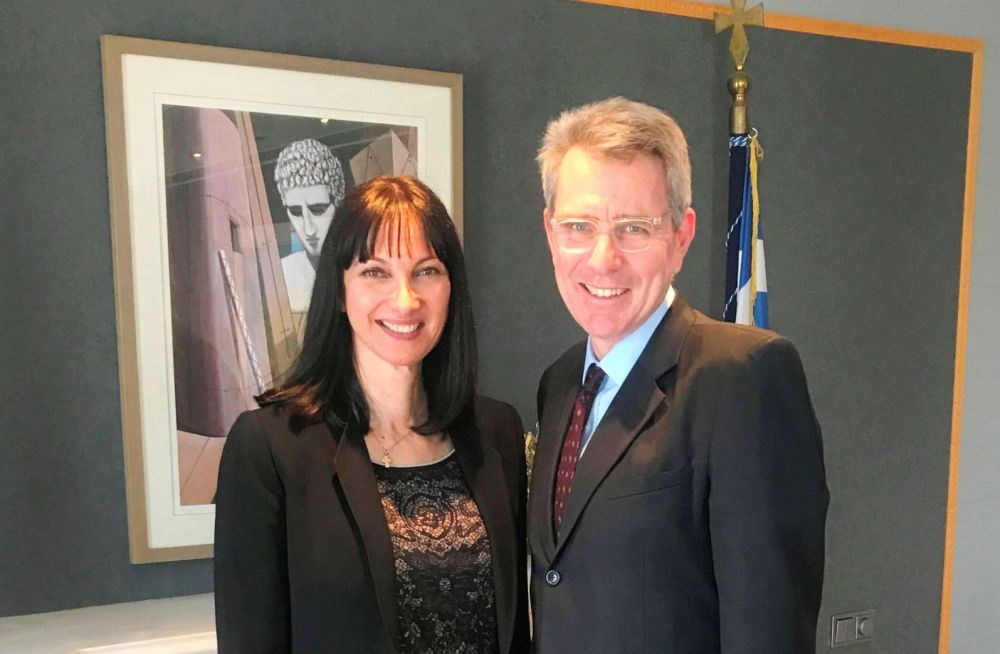 The number of inbound tourists from the United States to Greece have increased over the past two years following targeted actions made by the Tourism Ministry, the US Ambassador to Greece, Geoffrey Pyatt, was informed by Tourism Minister Elena Kountoura.

During a meeting at the Tourism Ministry in Athens, Kountoura briefed the US Ambassador on the ministry’s agenda of actions to further strengthen Greece’s presence in the US tourism market. She gave details on the country’s policy and informed on plans to further boost tourism relations and the promotion of Greece in the US to attract a steadily growing number of American visitors.

Also discussed were the latest developments in support of direct air links between the two countries, following the establishment of a direct route linking Athens and New York daily throughout the year.

When discussing Greece’s investment opportunities in tourism, the ambassador informed Kountoura that American groups and firms have expressed interest to invest in the country’s tourism sector. 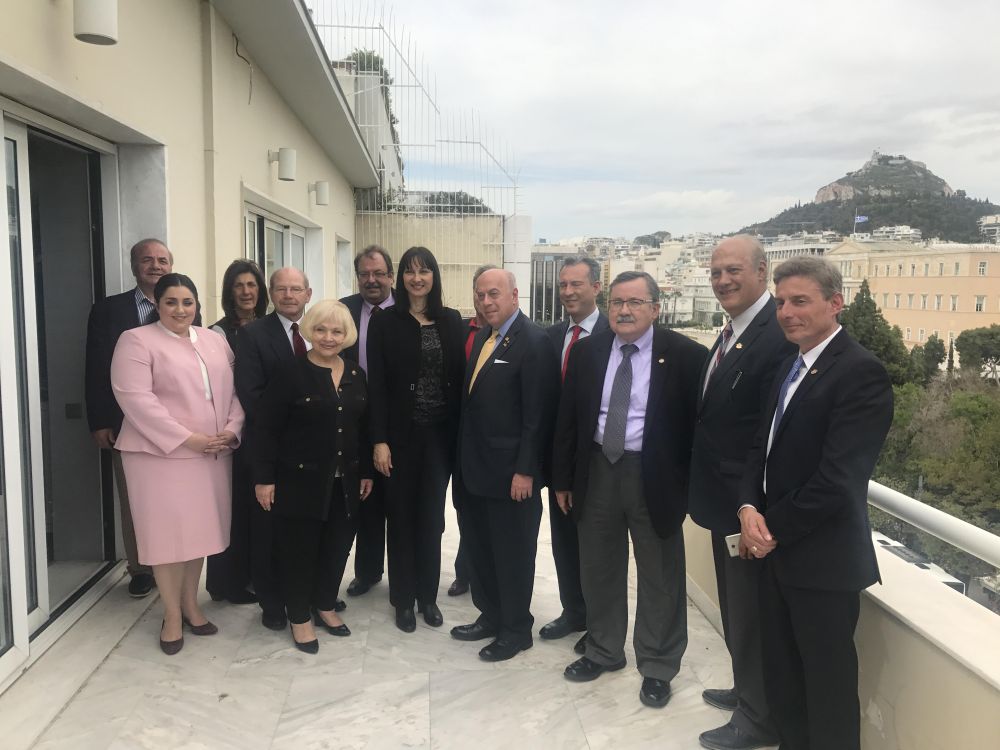 During the meeting, Kountoura briefed Zachariades on the upward trend of tourism from the US to Greece and called for AHEPA’s contribution to the further promotion of Greece in the American market. Zachariades congratulated the minister on the positive results and promised that AHEPA would support the efforts made for the promotion of Greek tourism and increase Of the country’s share in the US market.

According to recently announced figures, the number of inbound visitors from the US to Greece last year rose by 15.6 percent to 778,600.